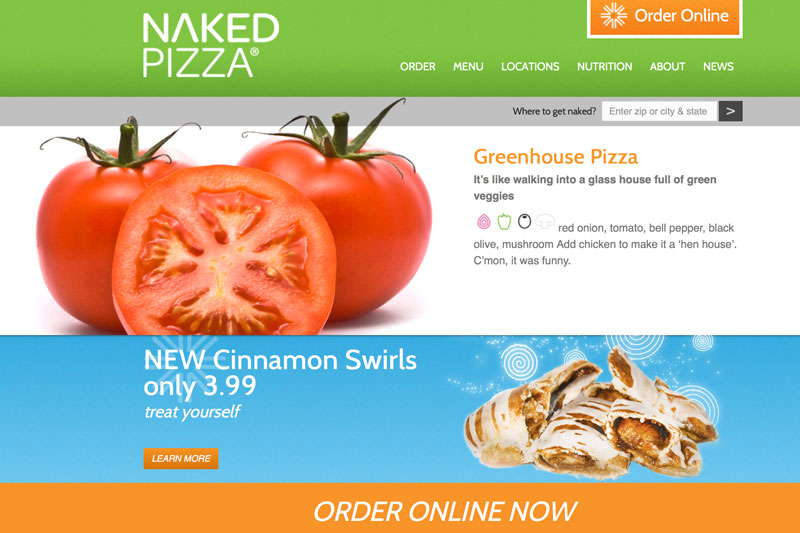 OK Shakespeare didn't say "A pizzeria by any other name would smell as sweet." But it still works for Marcus Haines who had to change his restaurant's name recently.

Newsherald.com in Panama City, Florida, reports Marco’s Gulf Pizza on Thomas Drive, opened by “Marco” Mark Sheikh in 1983, was renamed Marcus’ Gulf Pizza in 2014 after the Marco’s Pizza franchise opened a location on the west end of the beach. Citing brand confusion, Haines admits the name change is unfortunate since it forces many changes, including altering the website URL to MarcosGulfPizza.com.  But nothing else about Marcus’ Gulf Pizza has changed. All of the same recipes used in 1983 are still being used — with the addition of a few items.