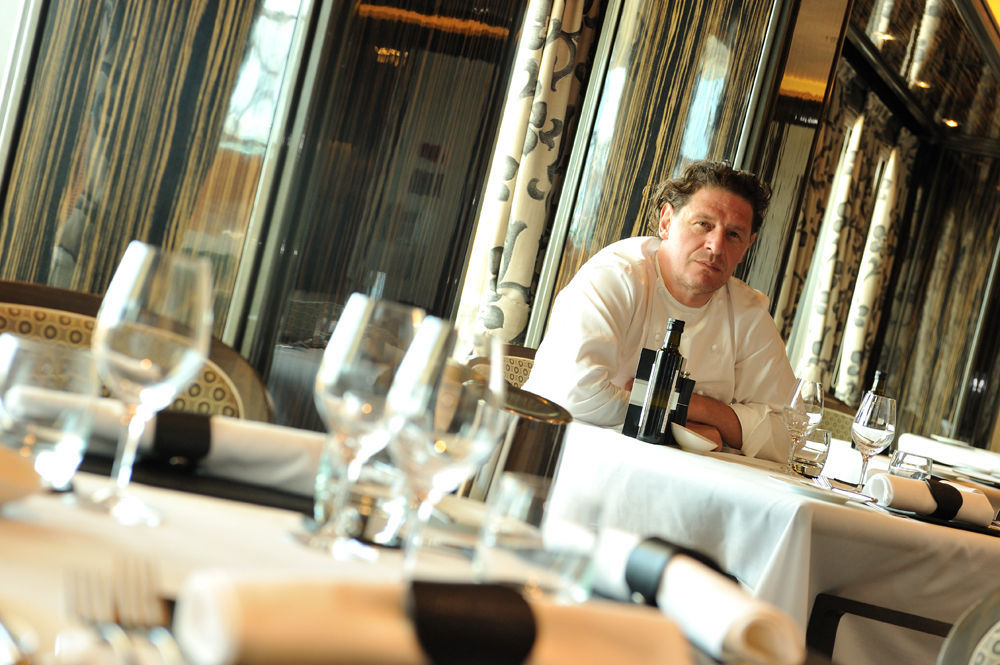 Chef Marco Pierre White wants to be the secret ingredient in his customers' bread after he dies.

Would you eat pizza that’s baked with the ashes of a dead man? No? What if the ashes once belonged to renowned Chef Marco Pierre White?

Well, White, who is very much alive at the moment, thinks some foodies would love to use his ashes as a secret ingredient.

Often dubbed the enfant terrible of the UK’s restaurant scene, White was the first British chef to be awarded three Michelin stars and trained other celebrity chefs like Mario Batali and Gordon Ramsay. He likes to spout off and was known for ejecting customers at Harveys, the French eatery he co-owned in London, if they took offense at his comments. He even made Ramsay cry when the latter worked for him at Harveys. “I don’t recall what he’d done wrong, but I yelled at him, and he lost it,” White told The Independent back in 2006. “Gordon crouched down in the corner of the kitchen, buried his head in his hands and started sobbing.”

In a recent interview with The Sun about his new London restaurant, Mr. White’s Steaks, Pizza and Gin, White had more outrageous things to say. 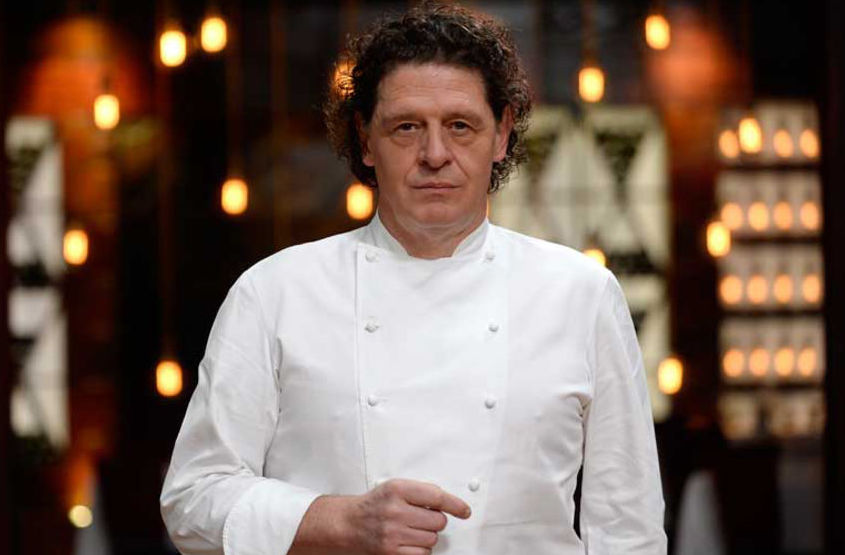 Then, as if he hadn’t already gone too far, White went further: “Maybe,” he added, “I could even be cremated in my new pizza oven.”

We’re not sure if that’s even physically possible, but we’re not going to think about it too much.

The Sun claims that Mr. White’s will be “the biggest pizzeria in the world,” with 600 seats and the potential to serve 10,000 customers a day.

“The pizzas will all be very classical,” White said. “I can’t imagine pineapple on any.”