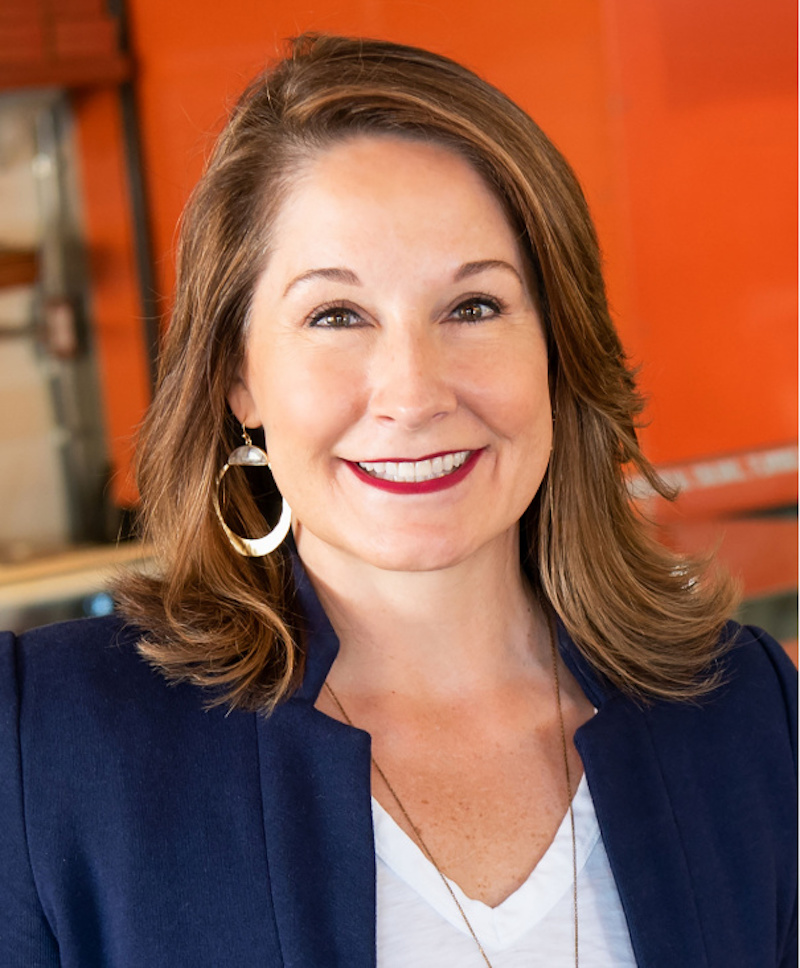 Mandy Shaw, the president and CEO of Blaze Pizza, has been named to Nation’s Restaurant News’ Power List of the “25 most influential women in foodservice.”

Shaw was the fast-casual chain’s chief financial officer before taking over as CEO in November 2019. Prior to coming to Blaze Pizza in 2018, she worked for 12 years as chief accounting officer, CIO and CFO of Bloomin’ Brands, one of the world’s largest casual dining companies. She moved into Blaze Pizza’s top position just months before the pandemic hit in March 2020.

In an October 2021 interview with Fast Casual, Shaw noted that the pandemic “sparked new consumer behaviors and demands, but it really leaned in on the necessity of convenience … This demand for accessibility is not going away, and a survey conducted by VIPinsiders says that more than 50% of consumers will still use curbside pickup as opposed to dine-in post-pandemic.”

“The more channels you have, the higher your sales volumes, because you can’t force [customers] to only use one avenue of getting your product,” Shaw added.

Speed and reliability will remain key factors in customer satisfaction, Shaw told Fast Casual.  “The last key component to our future will be a focus on technology,” she continued, adding that Blaze Pizza had launched a new, redesigned mobile app in October that will offer “a faster and more intuitive way to re-order their Blaze favorites or create their own great-tasting pizza made exactly how they want.”

In 2021, Blaze Pizza opened 14 new stores in key markets in Texas, Florida, Nevada, Maryland, Pennsylvania, Georgia and California. In March 2022, the company announced the signing of a franchise agreement that would open three new units in southern Tennessee. The company is also looking for franchisees in Oklahoma, Arkansas, Texas, Colorado, Virginia and across the Northeast.