Making a commitment: PMQ cover subject Michael LaMarca knows how to manage the business and not let the business manage him. - PMQ Pizza Magazine 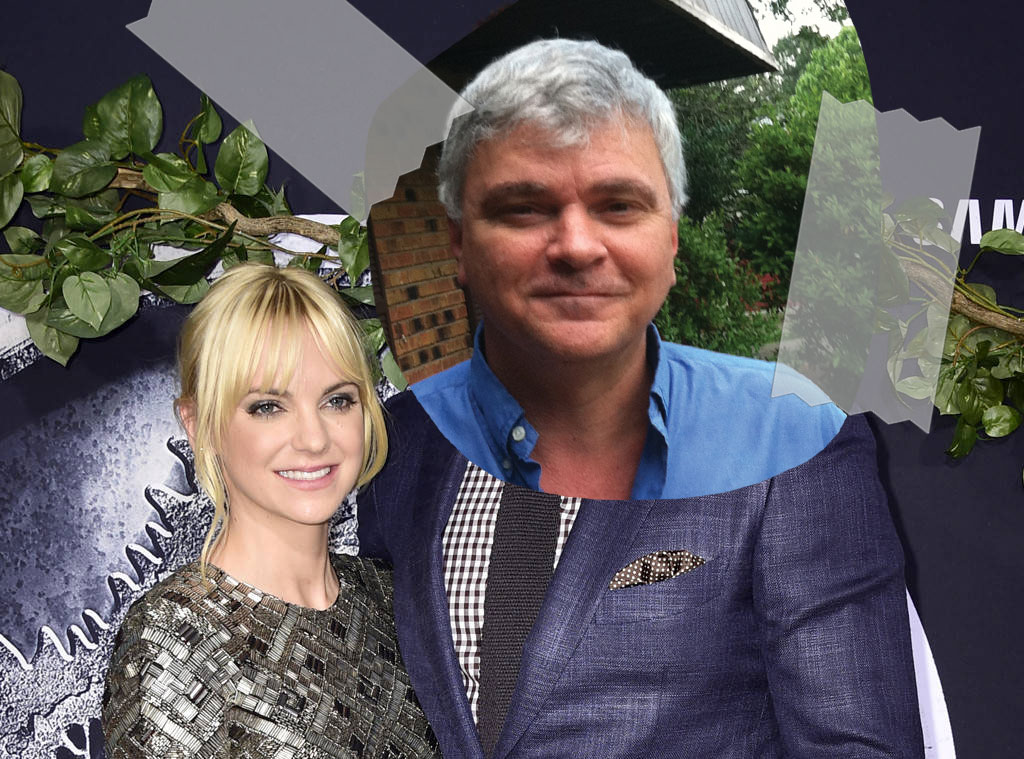 As I write this column, the news just broke that married actors Anna Faris and Chris Pratt have split after eight years. They’re both, by all accounts, genuinely likable and decent people, so I’m sorry they’re going through such a hard time. But let me be clear: I intend to make Anna Faris my own.

I’ve had a crush on Faris—the ridiculously cute, smart and funny star of TV’s Mom, films like The House Bunny and the podcast Anna Farris Is Unqualified—for years. Sure, at 40, she’s a little young for me, but, fortunately, I’m immature for my age. This will be a big step since I generally don’t like to make, you know, romantic commitments. Anna will be the exception, with the understanding that we’ll live in separate homes, never work on movies together (although my new career as a Hollywood screenwriter is now practically assured), and babies are out of the question (it’s best for everyone if I keep my genes to myself).

Don’t misunderstand: Just because I’m not exactly husband material doesn’t mean I don’t have respect for people who are. When Michael LaMarca of Master Pizza and I started planning this month’s cover story (“The Master Plan,” page 34), we agreed it called for a different kind of angle, one many of our readers could identify with—the challenges of being both a family man and a hard-driving entrepreneur. I’ve known too many business owners, in the pizza world and beyond, who barely even try to strike that balance. They mostly put their jobs first, fooling themselves that they’ll “get around” to spending time with their kids and spouses once they’re rich and successful. And next thing they know, the kids are grown, the spouse has moved out, and the riches never came.

LaMarca shares how he has eluded that trap by learning to “manage the business and not let the business manage me.” He shared many great marketing ideas, too, some of which I squeezed into the story, more of which I’ll publish in future articles. Still in his 30s, LaMarca has accomplished a lot in just a few years and is a born mentor.

And, Lord knows, I’ll need all the mentoring I can get once I nail things down with Anna Faris. I’m ready to commit, Anna! You bring your House Bunny costumes, and I’ll bring the pizza.