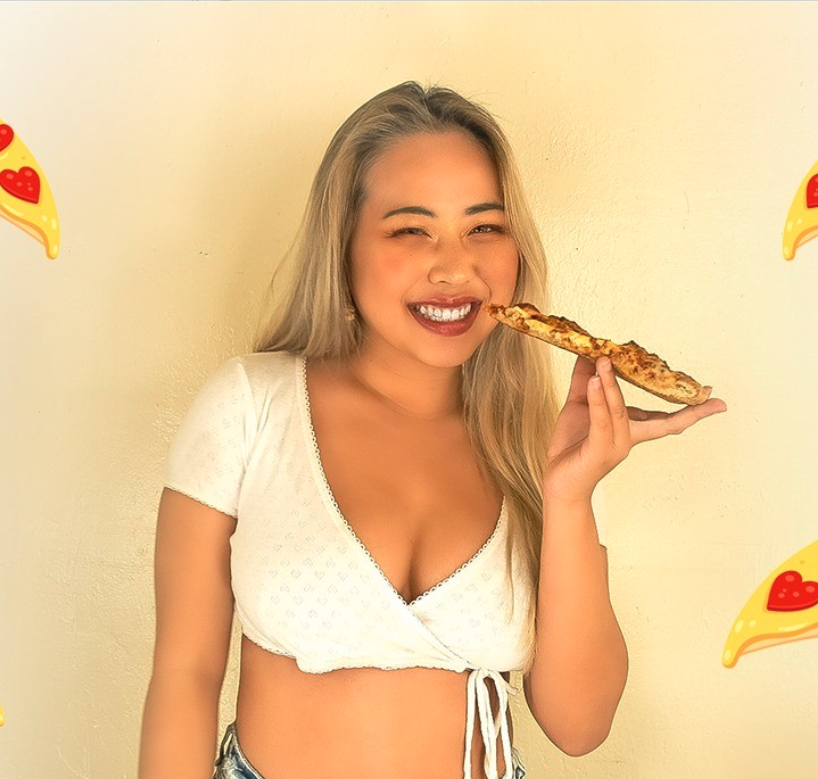 Just in time for National Pizza Week, aspiring hip-hop artist Lucha Little has dropped a new music video celebrating the world’s greatest food (and the misery of watching your waistline). The happy-vibe video for “I Want Pizza” features a catchy chorus, dancing pizza makers and delivery drivers, an attractive young woman in denim short-shorts, and a marriage proposal with a pizza-themed ring. Also a masked dude playing the air sax on a rolling pin and a pair of socks emblazoned with the plea, “If you can read this, bring me some pizza.” What more could you want?

Lucha Little, who prefers to be identified only by his stage name, grew up in a family of musicians and wrote and recorded his own songs as a youth. “However, seeing my parents struggle financially in their profession, I knew I wanted to have a stable job as an adult, and that led me to join the ranks of corporate America,” he tells PMQ. “As someone who loves to create, though, I still needed an outlet where I could express myself, and writing songs has always been one of the things that scratched that itch. With the lockdown during the pandemic, there wasn’t much to do, so I dove back into an old hobby of writing and producing music.”

Like many Americans stuck at home, Little put on some extra pandemic weight. When a friend on a group text shared a picture of a pizza he was eating last spring, Little and his other friends ran out and bought their own pies and shared the pics. “I was on the keto diet at the time and had to cheat, but it felt so good, and I wrote this song over a weekend immediately afterwards to express how frustrated I was about not being able to eat all of my favorite foods,” Little recalls. “I’ve given up on the keto diet at this point, and it has been so nice to eat pizza again!” 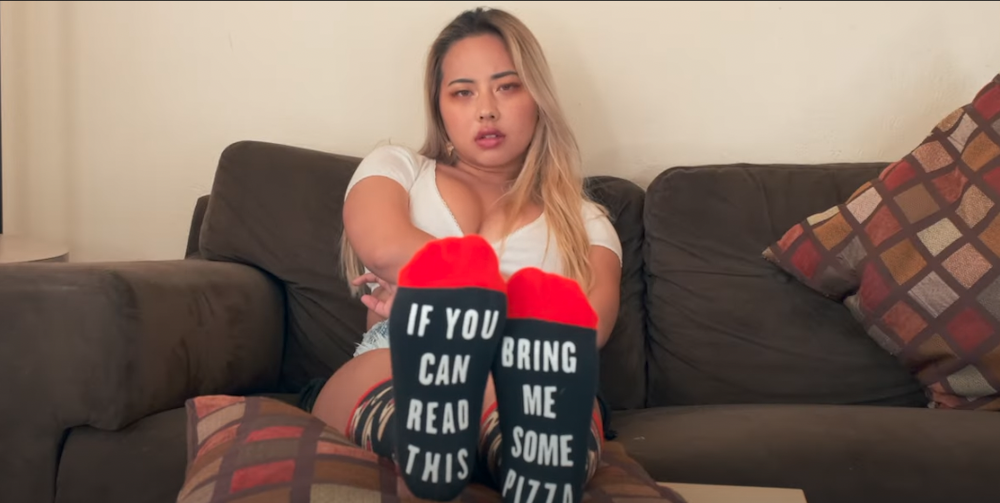 Little cites Lil Dicky as his “biggest inspiration” along with the comedy/music trio Lonely Island and Awkwafina. He notes that both Awkwafina and Lil Dicky worked corporate jobs while pursuing their careers as entertainers.

Which leads us to the question: Why are Little and his “I Want Pizza” collaborator, Chef Pabbie, wearing masks in the video? Awkwafina, he points out, “was fired from her job as a result of releasing her first viral music video … and because I like my current job a lot, I decided it would be best to hide my identity. I was inspired by a Lucha Libre match I went to in Mexico. And also being a fan of superhero comic books, I decided to take on the moniker of the masked, Lucha Little.”

Gaining weight made Little feel self-conscious about his looks. He hopes his song and video will inspire others who are going through the same thing. “Men deal with body image issues, too, and that’s something I’ve struggled with. Learning to love and accept myself, despite my flaws, is something that I am still working on, and that’s the overarching theme of the music video. Just do and eat what makes you happy and be at peace with yourself.”

In other words, be yourself and you’ll get the girl—just make sure to buy her pizza.