Lou Malnati's Wants to Know: Are You an Innie or an Outie? - PMQ Pizza Magazine 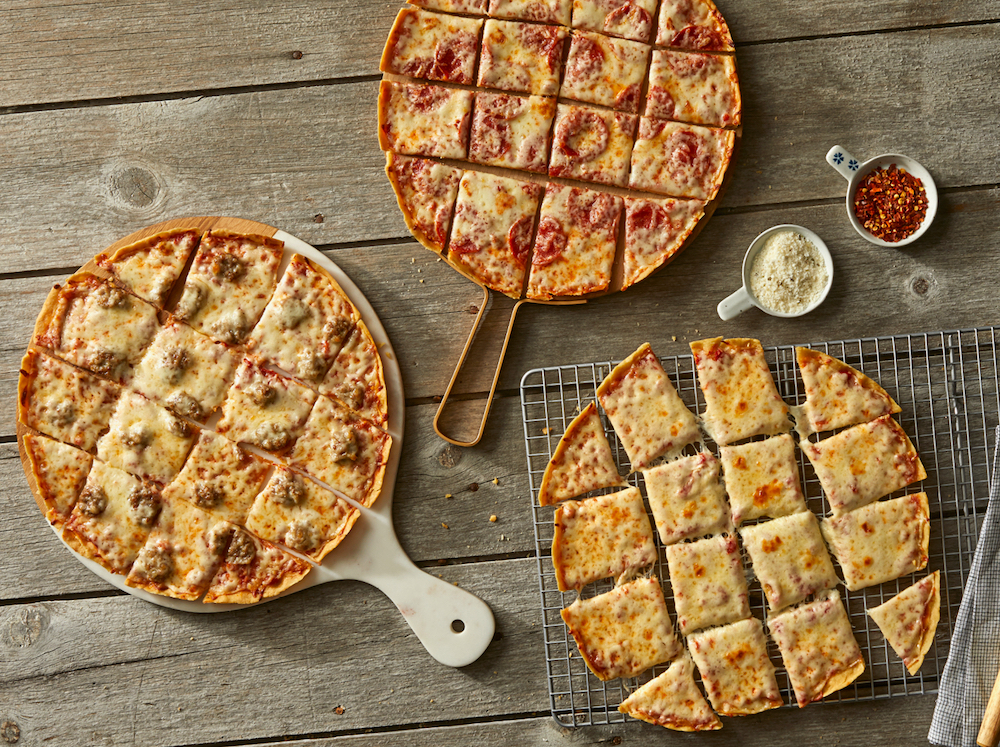 Lou Malnati’s, the beloved Chicago pizza institution long known for its iconic deep-dish pie, has begun shipping its popular alternative—the Chicago Thin Crust—exclusively through its Tastes of Chicago platform, giving the rest of the nation access to this other quintessentially Windy City staple.

Available only in restaurants for the past 30 years, the Chicago Thin Crust features Lou Malnati’s signature buttery flaky crust, edge-to-edge toppings under melty Wisconsin cheese, and, importantly, square cut pieces that have fed decades of debates between the virtues of topping-forward “Innie” pieces vs. crusty ”Outie” pieces.

So which are you: an Innie or an Outie? Brian Hernandez, PMQ’s test chef, says he’s an Innie, preferring the inner squares to the edge pieces. 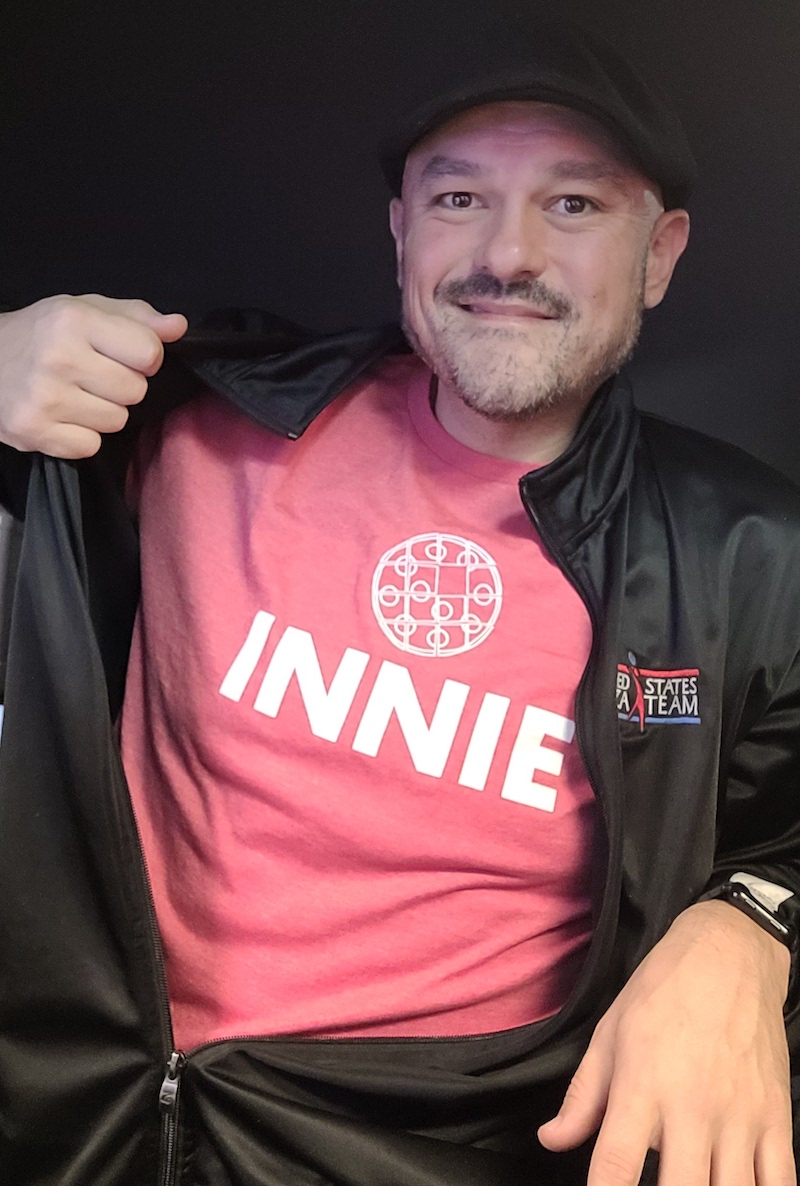 Malnati’s won’t take a stand on this classic deliberation, but it does want to know where the nation stands. To encourage fans to weigh in, the chain is giving away 3,000 free pizzas to consumers who take its “Innie” vs. “Outie” survey at www.AreYouInnieOrOutie.com.

“Chicagoans have been passionate about deep-dish and thin-crust pizza for years and have debated whether their favorite piece of the square-cut Thin Crust pizza is on the inside or outside,” said Marc Malnati, owner of Lou Malnati’s. “We thought it’s time we invite the rest of America to choose their side as well.”

Better yet, they can now choose one or both—no matter where they live—by ordering the pies through Tastes of Chicago.

The Malnatis have been hand-crafting pizza in Chicago since the early 1970s, building their fame and devoted following with their legendary deep-dish pies. They went on to add a thin-crust option, a style that’s equally unique to and celebrated in Chicago, though lesser-known nationwide. In fact, as PMQ has previously reported, thin-crust is the more popular option for Chicagoans, while visitors to the city tend to go for the deep-dish variety.

Starting on January 17, Lou Malnati’s Chicago Thin Crust pizzas are available in packs of four, or in combination packs with Deep Dish, offering the ultimate Chicago pizza experience. Pizzas are available in cheese, sausage or pepperoni. For more information or to place an order, customers can visit TastesOfChicago.com.