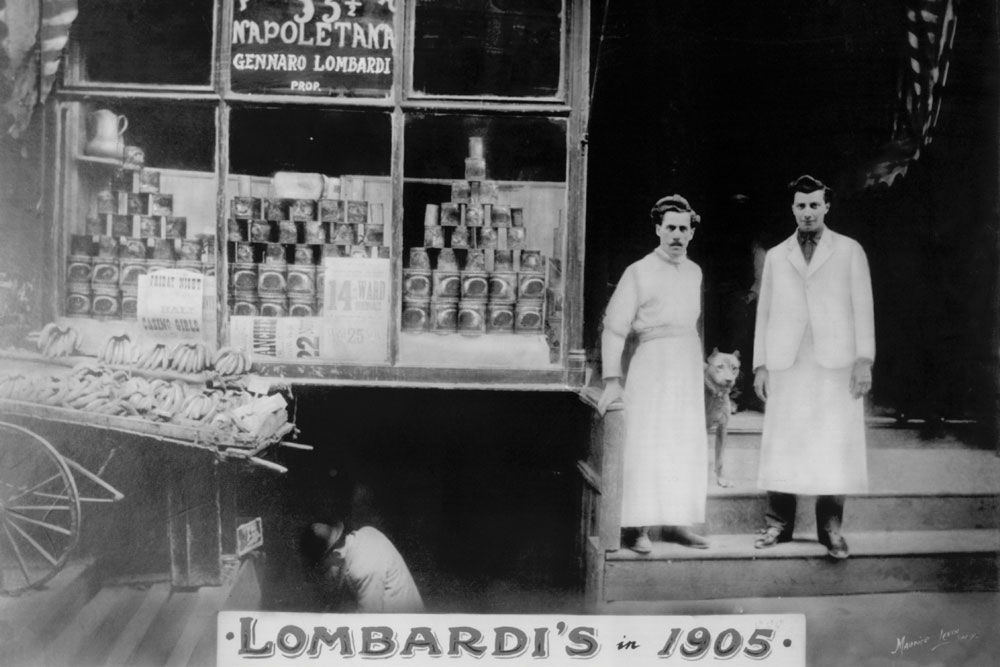 When Gennaro Lombardi, a bread baker from Naples, Italy, set up shop in New York’s Little Italy in 1905, he forever changed the course of American eating habits. Serving the then-predominantly Italian area with delicately charred pies from his coal-fired oven, the location soon became not only a popular eatery, but a community touchstone. “Italians would meet there, catch up on local news and gossip,” recounts John Brescio, current owner of Lombardi’s Pizzeria. “Gennaro would even help other Italian immigrants with jobs when they first arrived.” 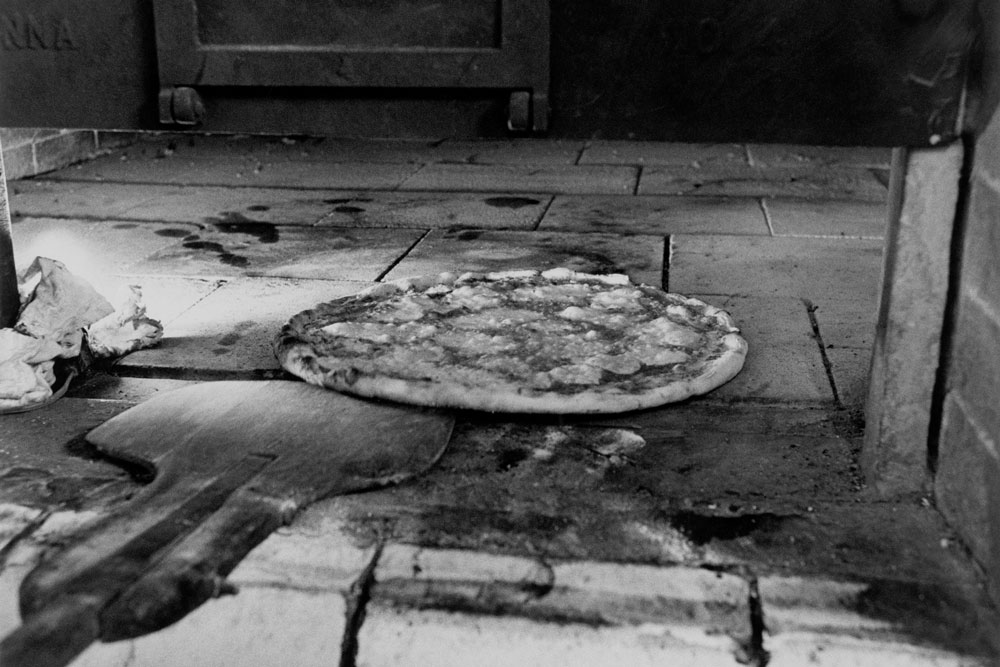 Some of those employees would go on to open pizzerias that became famous in their own right, including Totonno’s in Coney Island and John’s Pizzeria in the West Village. And changing times—like GIs acquiring a taste for pizza in Italy during World War II and the invention of the dough mixer—helped Gennaro beef up business.

The pizzeria eventually passed to his son and then his grandson, but by the late ’80s, hard economic times found Lombardi’s open only for private parties.

Related: Guess what Americans don’t like on their frozen pizzas?

However, Gennaro’s grandson Jerry and Brescio successfully reopened the pizzeria in 1993, despite some challenges, such as finding employees to work the 800° oven, putting in 17-hour days to ensure perfect production, and sourcing top-quality ingredients when competitors were cutting corners. But Brescio knows that sacrifice is a must in the pizza business—and the payoff has been evident, with too many awards and press mentions to count, plus a steady stream of rabid fans.

Best of all, Gennaro’s spirit of generosity and apprenticeship continues, spreading the pizza gospel to new generations of budding pizza masters. “We still try to set an example for young guys in the business and inspire them to open up their own pizzerias, and that feels good,” Brescio says. “I tell them, ‘If you’re not going to be present in this business, don’t bother.’”

Today, Lombardi’s has achieved fame not only because of its critically acclaimed pies and workmanlike ethics, but as a bone fide destination for pizza lovers from around the world who make the pilgrimage to see where it all began. “The way people come to New York to see the Statue of Liberty, they come to Lombardi’s,” says Brescio, with a laugh. “That’s challenging, too, because every day is like the first day. When you’re considered the best, everything has to be just right every day.”

Tracy Morin is PMQ’s senior copy editor and editor of PizzaVegan.com. This article originally appeared in the October 2014 issue of PMQ.