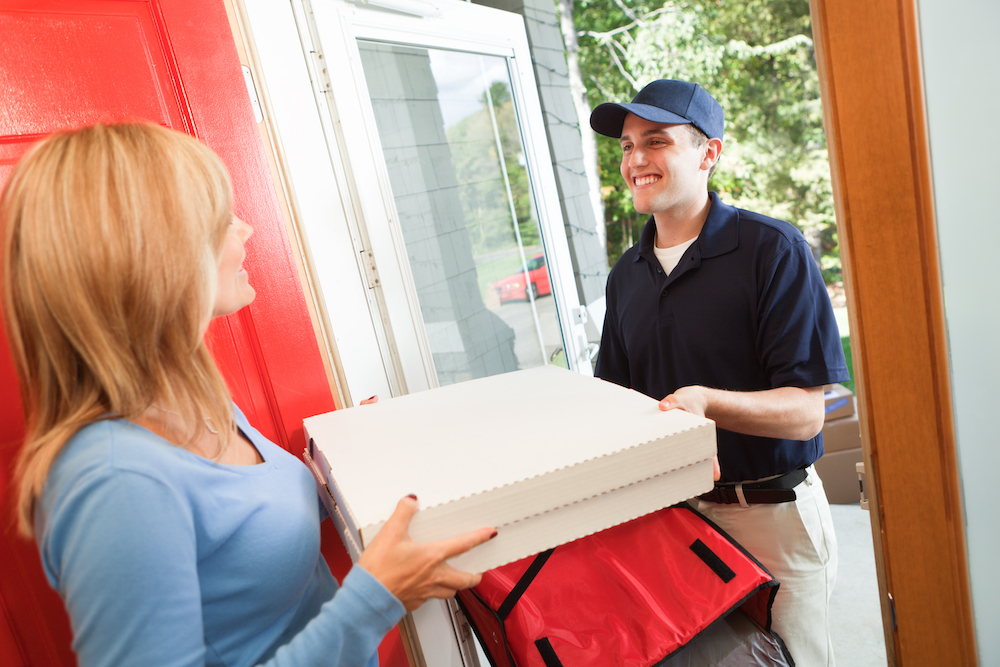 Related: Is third-party delivery right for your pizzeria?

National players like DoorDash and Uber Eats dominate the food delivery field while local service providers lack the marketing reach and brand recognition they need to compete. But what if local delivery companies teamed up to take on the giants? That’s the idea behind a new consumer app to be launched by the Restaurant Marketing and Delivery Association (RMDA).

The RMDA, which held its annual national conference in Nashville this week, has a membership of 550-plus restaurant delivery services (RDS), each one locally owned and operated, doing business in roughly 700 cities. The association says its members generate $550 million in revenue annually and comprise the fourth largest delivery fleet, behind that of DoorDash, Uber Eats and Grubhub. They will be joining forces through the LocalDelivery app, which was previewed at the RMDA’s conference, to get their names in front of local consumers. However, a rollout date for the iOS App Store and Google Play hasn’t been set yet.

Delivery has become the lifeblood of restaurants. But over the past two years, with the rise in opportunity for Wall Street-backed players, the commitment to local has fallen short. “The LocalDelivery.org app is the latest example of RMDA’s continued commitment to innovating within the legacy-oriented restaurant industry,” said RMDA President Andrew Simmons. “Being at the forefront of improving the ways restaurants manage delivery is among the values that drives all of us at RMDA to introduce products like this.”

Like pizzeria owners, RMDA’s member businesses are locally owned and operated providers who live, work, and play in the communities they serve. They are involved in local organizations and governments and have a major influence on their neighborhoods.

Many independent pizzeria operators have had bad experiences with the national third-party platforms. They want to up their delivery game, but they’d prefer the more personalized service of a local provider with whom they can forge a mutually beneficial partnership. But such partners aren’t easy to find, and the national third-party players have made a lot of noise in recent years.

As Fast Company reports, DoorDash alone accounts for 59% of the restaurant delivery business in the U.S., while Uber Eats claims 24% and Grubhub has 14%. But there is sometimes a perceived of lack of accountability for the national giants, especially when it comes to addressing customer complaints. Working with a local delivery provider could ensure better customer service—local providers are embedded in their communities and can build closer ties to their restaurant clients.

Zuppler, an online ordering company, came up with the idea for the LocalDelivery app. More to the point, the idea came to Ed Barrett, Zuppler’s chief revenue officer, in a dream—literally—about eight months ago, according to Zuppler CEO Shiva Srinivasan. “You’ve got local marketplaces, and then you’ve got one combined national portal that can rival a DoorDash,” he told Fast Company. “You’re talking about potentially adding about 65,000 restaurants in this national portal.”

Zuppler currently works with about 8,000 restaurants, most of them in the U.S., and hopes to bring 3,000 to 4,000 restaurants on board per month. The LocalDelivery app will create “scalable pop-up ecommerce stores for small businesses such as cafes, restaurants, caterers, breweries, beer shops and more,” Srinivasan said in a press release. “Connecting the delivery drivers to this local marketplace closes the loop on commitment to our own communities.”

According to the RMDA, the LocalDelivery app is simple to use and follows four easy steps: Submit an address, make a restaurant selection, order items, and the delivery is matched to a local delivery service provider to guarantee high quality.