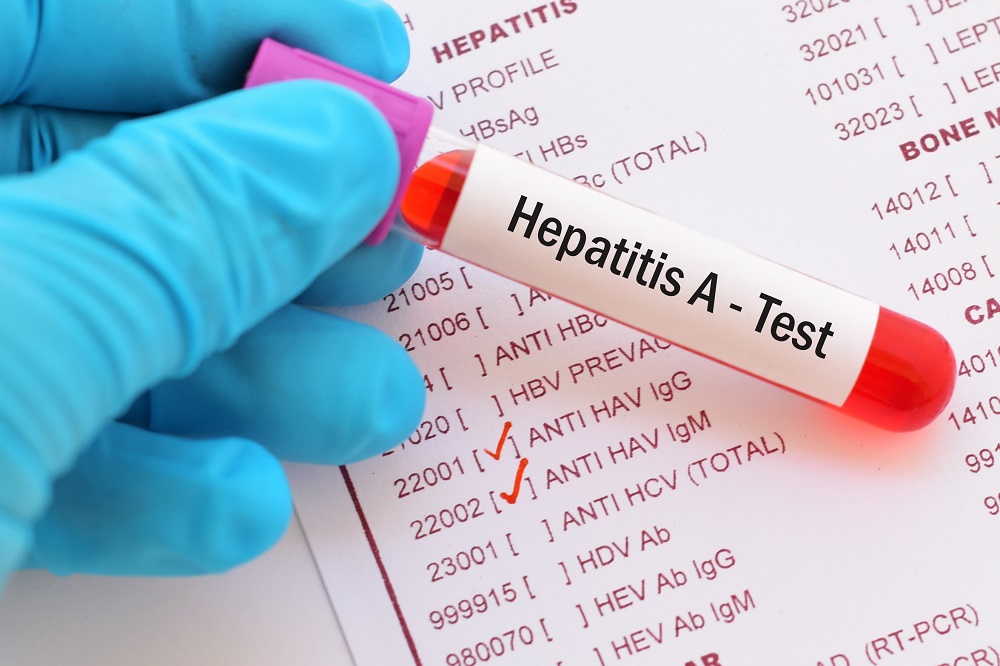 Customers of the Little Caesars pizza shop in Paragould, Arkansas, have been put on alert: They might have been exposed to hepatitis A.

According to Arkansas Online, an employee of the pizzeria tested positive for the liver disease, which is highly contagious and potentially fatal. All customers who ate at the shop between July 19 and August 2 have been advised to check their vaccination status. If they’ve never received the hepatitis A shot, they should get it quickly, health authorities said.

Authorities followed up the warning to Little Caesars patrons with a similar alert to customers of a Red Lobster restaurant in Fort Smith.

Health officials have been dealing with an outbreak of hepatitis A in northeast Arkansas, according to the Arkansas Department of Health (ADH). Eighty cases have been reported in the region since February, mostly in Greene County.

“Food contamination by hepatitis A can happen at any point—growing, harvesting, processing, handling or even after cooking,” the ADH website says. “However, the CDC (Centers for Disease Control) states food or water contamination is more likely to occur in countries where hepatitis A is more common and in areas where there are poor sanitary conditions or poor personal hygiene.”