Little Caesars Franchise Has Given Away More Than 140,000 Slices to the Homeless and Needy - PMQ Pizza Magazine 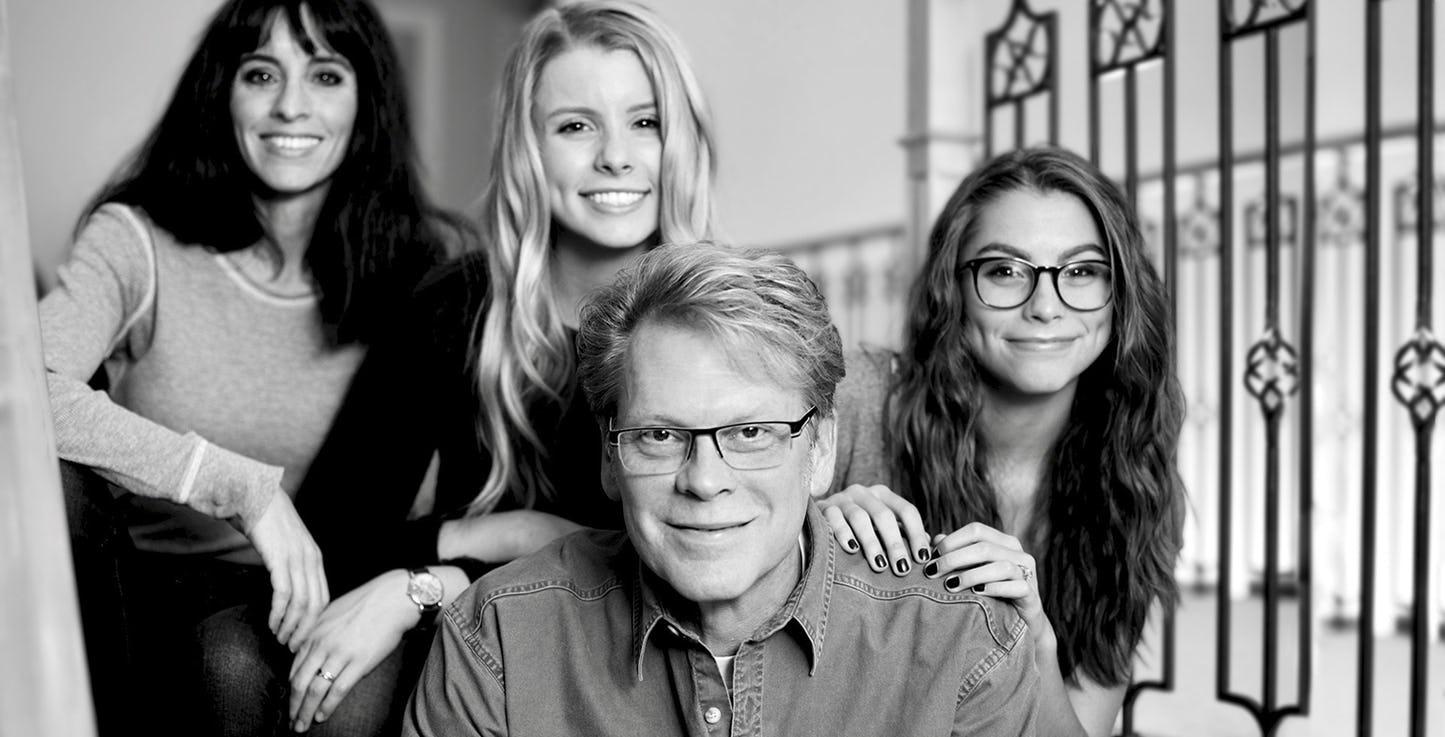 A Little Caesars store in Fargo, North Dakota, has given away 142,000 slices of pizza to local hungry and homeless people, and a national website has taken notice.

Jenny and Mike Stevens, who opened the store in 2015, started giving away free food just months after opening, according to Today.com. Mike Stevens, who was battling leukemia at the time, died in December 2017, but Jenny has carried on the tradition in his memory.

Related: Little Caesars has a history of feeding the hungry and helping American veterans

When they spotted someone rooting through the dumpster outside their restaurant, they put up a sign in the window that read:

“To the person going through our trash for their next meal, You’re a human being and worth more than a meal from a dumpster. Please come in during operating hours for a couple of slices of hot pizza and a cup of water at no charge. No questions asked.”

The Stevenses started working with a local homeless shelter in November 2016, Today.com reports, and then expanded to three additional shelters. They provide free pizzas every week. The pizzas are baked, then frozen before being sent out so the shelters can store and use them whenever needed. 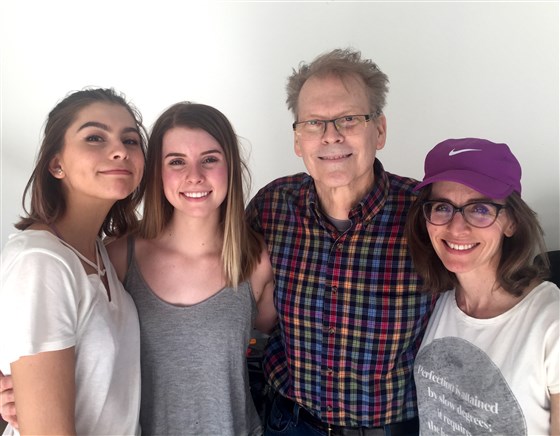 Jenny Stevens said the ongoing campaign is also a tribute to her late husband. “He really, really pursued this,” she told Today.com. “It’s a small thing that we can do to bring a difference in their day, and it’s just kept going. You have to come together to help each other out. We just do it because it seems like the right thing to do.”

Feeding the hungry, even those who can’t afford to pay, has long been part of Little Caesars’ corporate mission. The company operates mobile units called Love Kitchens, which travel around the U.S. The Love Kitchen has twice received the President’s Volunteer Action Award Citation, from both President George H.W. Bush and President Clinton.

Little Caesars also helps military veterans open their own franchised stores, offering up to $68,000 toward the opening of their first restaurant.