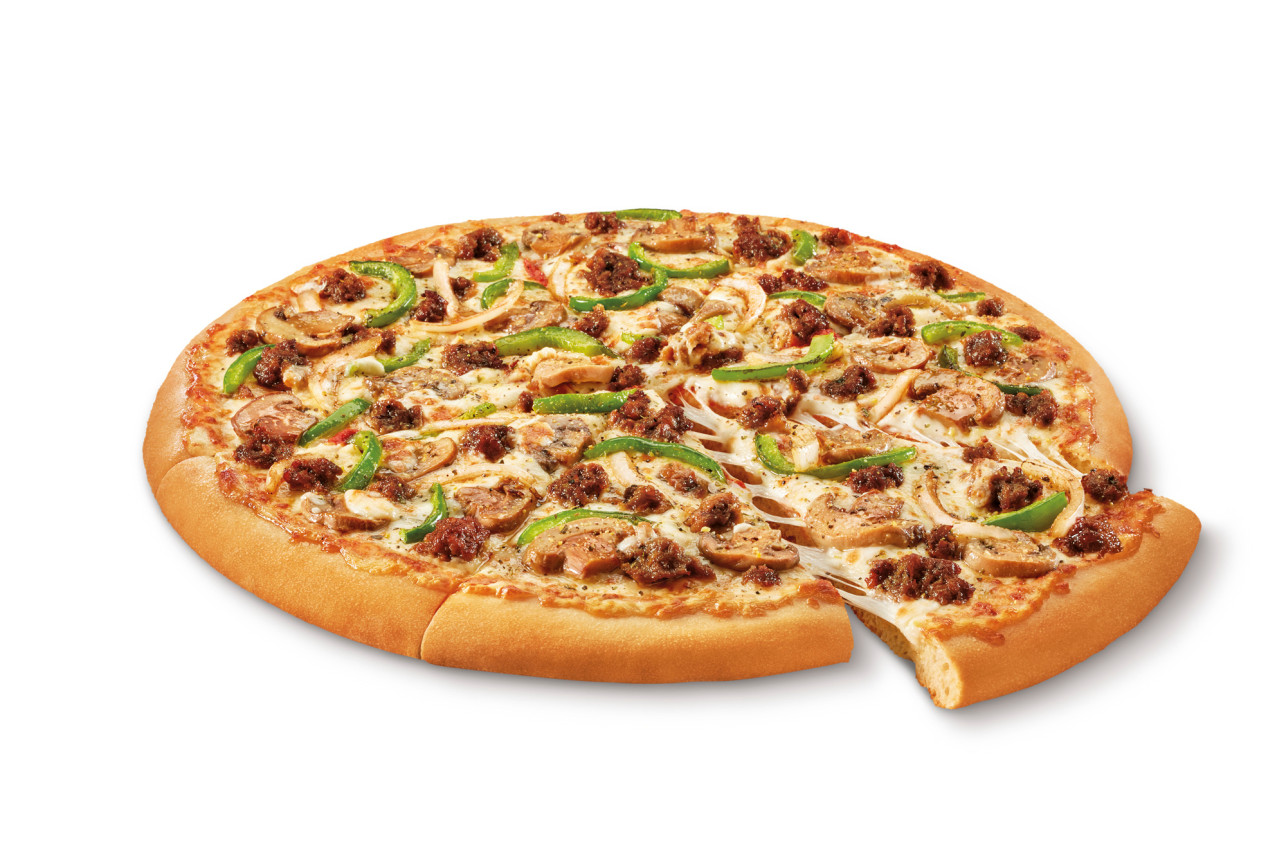 Impossible Foods shook the food scene when it launched its meatless burger in 2016.  Now it’s shaking the ground again with another favorite: meatless sausage on pizza, soon to go nationwide.

Little Caesars is the first national pizza chain to add a meat substitute to its menu. The Impossible Supreme Pizza will feature plant-based sausage crumbles along with mushrooms, caramelized onions and green peppers.

These pizzas are available in 58 restaurants located in Fort Meyers, Florida; Yakima, Washington; and Albuquerque, New Mexico.  If the orders go well, Little Caesars could take this pizza nationwide.

Impossible Foods creates its “meat” with heme – a protein molecule that gives meat its texture which is found in the roots of soy plants. They implant the genetic coding into yeast to ferment copious amounts of heme. Heme is then mixed with soy protein, coconut oil, and sunflower oil to create the “meat.”

The Impossible sausage meat isn’t available for individual purchase. This is because, according to Business Insider, they created it specifically for Little Caesars.

“Normally, companies like to sell you the product they have, not the one they’re going to invent. But these guys could not have been more open to it,” said Ed Gleich, the chief marketing officer for Little Caesars.

Impossible Foods also partnered with Burger King to roll out Impossible Burgers by the end of 2019.  The Information reports that the company might work with other chains such as Papa John’s, Subway, and Wendy’s, to name a few.