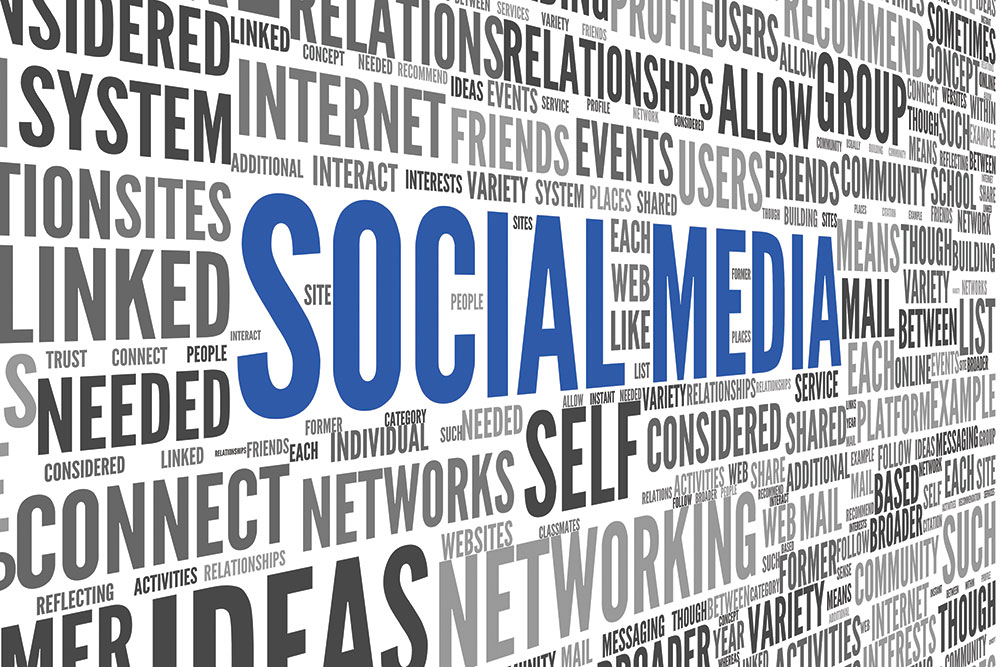 In last month’s column, I offered some suggestions for creating a social media presence on popular sites such as Facebook and Twitter. As I mentioned in that article, social media has become the new word-of-mouth, particularly for restaurants. It’s an opportunity to extend the “shelf life” of your publicity campaigns and to generate buzz beyond the actual television segment, radio interview or print coverage—post a link to this coverage on your social media site, and it will reach an even larger audience. It’s also a great platform from which to launch new products, showcase popular favorites or daily specials and, above all, to build lasting and rewarding relationships with your customers.

But not everyone is doing social media right, and some operators make the mistake of relying on social media too much, abandoning other tried-and-true marketing strategies for this “next big thing.” Social media cannot exist on its own; you should use it in conjunction with other marketing and PR tactics, or you’ll find that you’re unable to truly build upon and capitalize on your new “community” and reap all of the potential benefits of fan-building.

To successfully engage your audience and maintain a strong social media presence, restaurateurs must have a strongly articulated message and the resources to communicate it. One big myth about social marketing holds that social media is free. In fact, someone with knowledge of social media has to manage it, and a solid plan should already be in place before that person gets started. Social media requires daily communications between your pizzeria’s management and your social media director in order to continuously update your sites with engaging content and targeted messages. In other words, creating a strategy that can be implemented—along with reasonable goals based on your brand resources—actually does cost something: It costs time, effort, money and human labor!

Once a social community has been built, you should use it in conjunction with your traditional PR outreach strategies to help print, broadcast and direct mail campaigns gain traction. And these campaigns should, in turn, point customers to your social media sites and encourage them to become Facebook fans or Twitter followers.

One brand that has taken a bold—and successful—approach to social media is Starbucks. Although the company has a Facebook page that boasts more than 35 million fans and a Twitter account with more than 4 million followers, Starbucks understands that social media isn’t just about using existing sites. Sometimes it’s about creating your own social media site. To get a better handle on customer feedback, the company created My Starbucks Idea (mystarbucksidea.com). The site allows users to submit suggestions related to products, community involvement and the overall Starbucks customer experience. Other customers then vote on the ideas, and the most popular suggestions are highlighted and reviewed. Starbucks then took it a step further, adding an “Ideas in Action” blog that gives updates to users on the status of the suggested changes.

By empowering its customers—who tend to be exceptionally Web-savvy folks—Starbucks strengthened its brand and added a personal touch to its customer relations.

Thinking of ways to build and improve your company is great, after all, but asking your customers what they want is even better. And the most important thing is to act on that information—and do so publicly. Granted, most pizzeria operators already have their hands full with one company website and can’t afford to create a second one just to solicit customer suggestions. But that’s OK—you can use Facebook, Twitter and other sites to get the same results. Whatever platform you’re using, social media gives you an opportunity to build an online community that can make your store outshine your competitors. It’s all about open communications, engaging content and paying attention to what your customers are telling you.