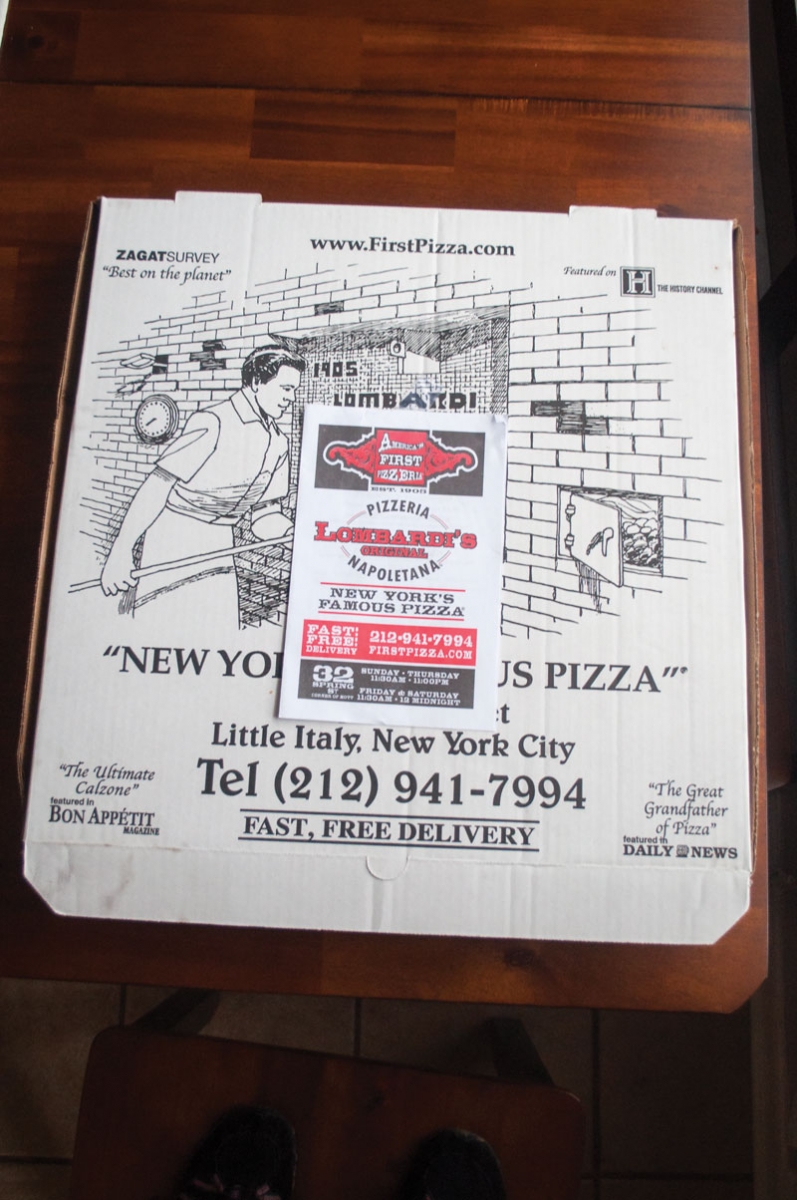 It only took more than a century, but Lombardi’s, New York’s legendary first pizzeria, now has a second location.

A mainstay in Manhattan’s Little Italy district since 1905, Lombardi’s is serving the same menu at its new outpost in the Chelsea neighborhood of New York, although the coal-fired oven “is not exactly the same,” according to Eater.com.

Additional reading: Who's the real father of American pizza?

Gennaro Lombardi, who moved to the U.S. from Naples, Italy, founded the pizza shop and often provided jobs for fellow Italian immigrants when they arrived in the country. Catering to workers from nearby factories, Lombardi initially sold tomato pies wrapped in paper and tied with a string before he got his business license and opened the pizzeria.

Beset by economic challenges, the restaurant closed down except for private parties in the late 1980s, until Lombardi’s grandson, Jerry, and current owner John Brescio raised it from the ashes, so to speak, in 1993.

Lombardi’s was the first inductee into PMQ’s Pizza Hall of Fame.