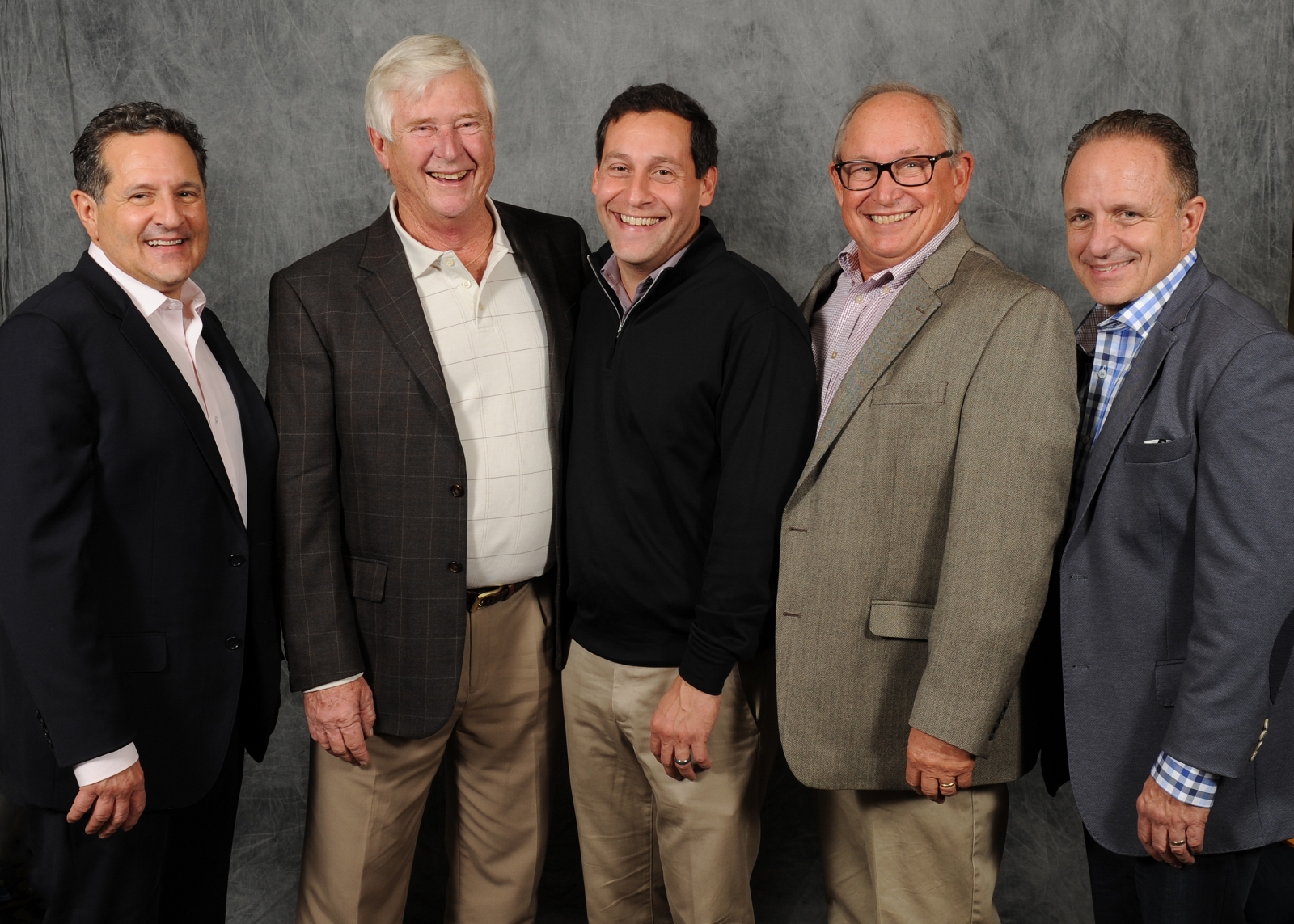 LaRosa’s Family Pizzerias is proud to announce its Lifetime Achievement Awards recognizing Franchise Owners Scott Inderhees and Eddie Meiners for their significant dedication to LaRosa’s, Inc., and for their tireless efforts in overall management and successful operations of locations in Clifton, St. Bernard, Princeton, Forest Park and Sharonville.

Inderhees and Meiners have successfully transitioned their franchise ownership to the next generation of their families.  LaRosa’s TD Hughes Leadership Award recognizing the development of successful leaders within the LaRosa’s organization, was bestowed upon Franchise Owner Nick Fucito.

The award is named after LaRosa’s Chairman TD Hughes; in his over 50 years with LaRosa’s, Hughes developed the skills of many leaders, including brothers Mike and Mark LaRosa. Recipients of the TD Hughes Leadership Award are honored for their commitment to developing outstanding leaders in their own businesses. 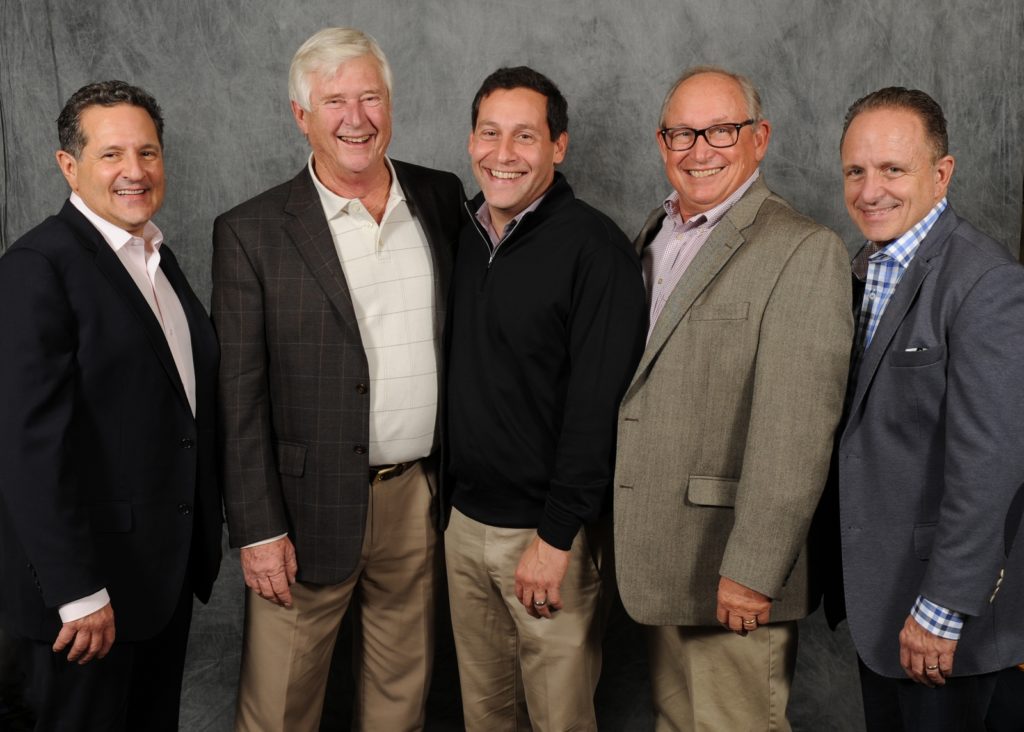 LaRosa’s Family Pizzerias recently named its Mt. Orab, Ohio, pizzeria as Pizzeria of the Year for 2017. This recognition celebrates Franchise Owner Mr. Tim O’Hara and his team for their Best in Class performance in overall business operations including excellence in food safety, cleanliness and organization and guest satisfaction. 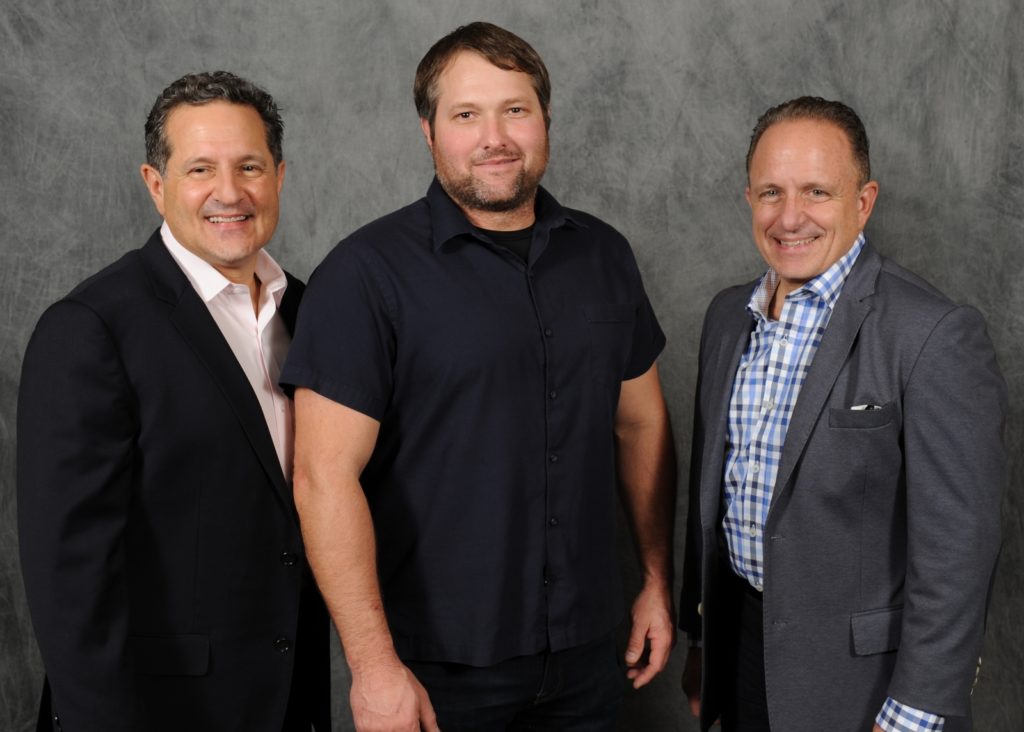 About LaRosa’s: LaRosa’s was founded in 1954 on Cincinnati’s West Side by Buddy LaRosa. It is now a $164 million restaurant company with 65 pizzerias serving neighborhoods in Ohio, Kentucky, Indiana and Tennessee.  To learn more about LaRosa’s, go to www.larosas.com.