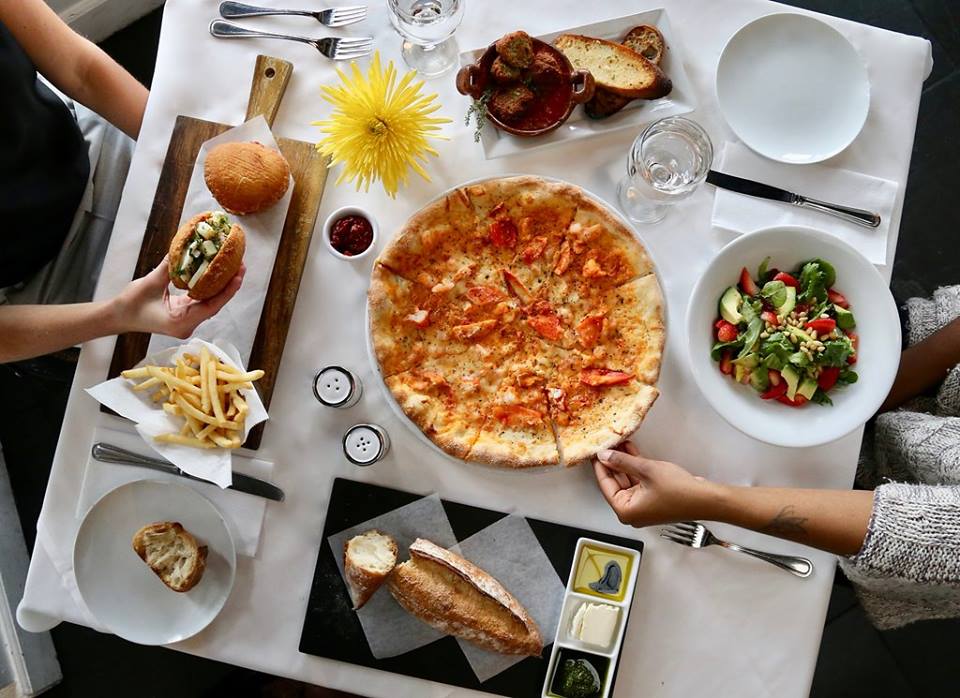 Hailing from Flint, Michigan, Kuzma chatted about his love of pizza–all kinds, including Chicago deep dish and New York-style, and a newfound love for the lobster pizza at Berri's Cafe in Beverly Hills. Kuzma said that the first time his friend mentioned lobster pizza to him, it sounded gross, but once he tried it, the rest was history.

According to the Berri's Cafe menu, the lobster pizza features lobster blended in pink sauce, cheese and shrimp.

Despite many chefs frowning on the mixing of cheese and seafood, seafood pizzas are popular on both coasts, giving pizzeria operators a chance to highlight fresh and seasonal seafood in new and creative ways.

Do you have a seafood pizza? Tell us about it in the comments!