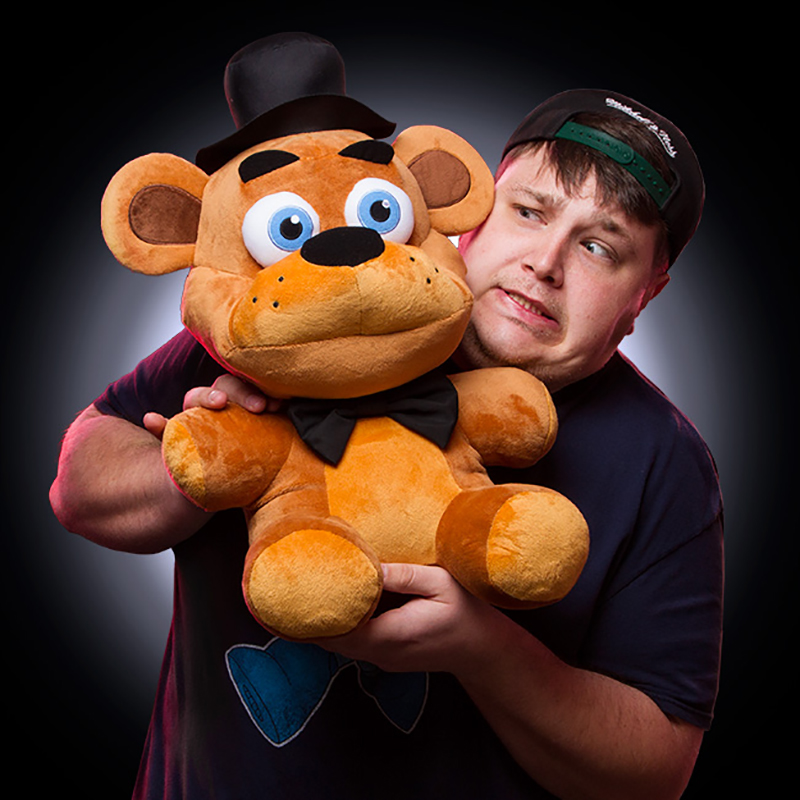 Ever wish the phones would stop ringing at your pizzeria? Probably not. But if you were getting the kind of calls that tie up the lines at Freddie’s Restaurant and Pizzeria in Long Branch, New Jersey, you might see it differently.

For the past year, the little pizza shop has been inundated with calls from curious kids asking the same question again and again: Is Freddie’s the pizzeria depicted in their favorite video game, Five Nights at Freddie’s?

The answer: No. God, no. Please quit calling.

The online game features a Chuck E. Cheese’s-like pizzeria, called Freddy’s Fazbear Pizza, in which the animatronic robots go berserk and kill people at night. According to media reports, Freddie’s Restaurant and Pizzeria, which is in no way connected with the video game, has fielded thousands of calls over the past year from players, mostly children, who are enthralled with the game.

“You may be thinking that it is, like, five or 10 calls a day,” manager Oscar Hernandez told the Asbury Park Press. “No. We’re talking hundreds.”

The calls come in steadily, day after day, especially after school hours. Many of the calls come in from other towns and even other states. In some cases, the kids have posted video blogs of their calls to Freddie’s on Youtube, thus ensuring that the cycle continues.

Meanwhile, paying customers who actually want to order pizza can’t get through. The pizzeria first tried to solve the problem by adding phone lines, but that didn’t help. “I have four lines filled up with kids calling me,” Hernandez says. “They manage to block the customers.”

Should Freddie’s, which has been in business since 1944, change its number? Marilou Halvorsen, president of the New Jersey Restaurant & Hospitality Association, told Asbury Park Press that wasn’t a wise move. “Think about how much business would be lost,” she said. “That number has been in existence for so long, and then, all of the sudden, you change the number and people think you’re out of business. It’s not that easy.”

Right now, the best Hernandez and his employees can do is use caller ID to try to weed out calls from area codes beyond the Jersey Shore. Otherwise, they answer the phone with a curt “hello” and try to quickly get off the line again. “I’ve never seen anything like this,” employee Edna Moore told Asbury Park Press. “You can get 200 calls in an hour. It’s very annoying. You try to do your job, and you keep picking the phone up.”