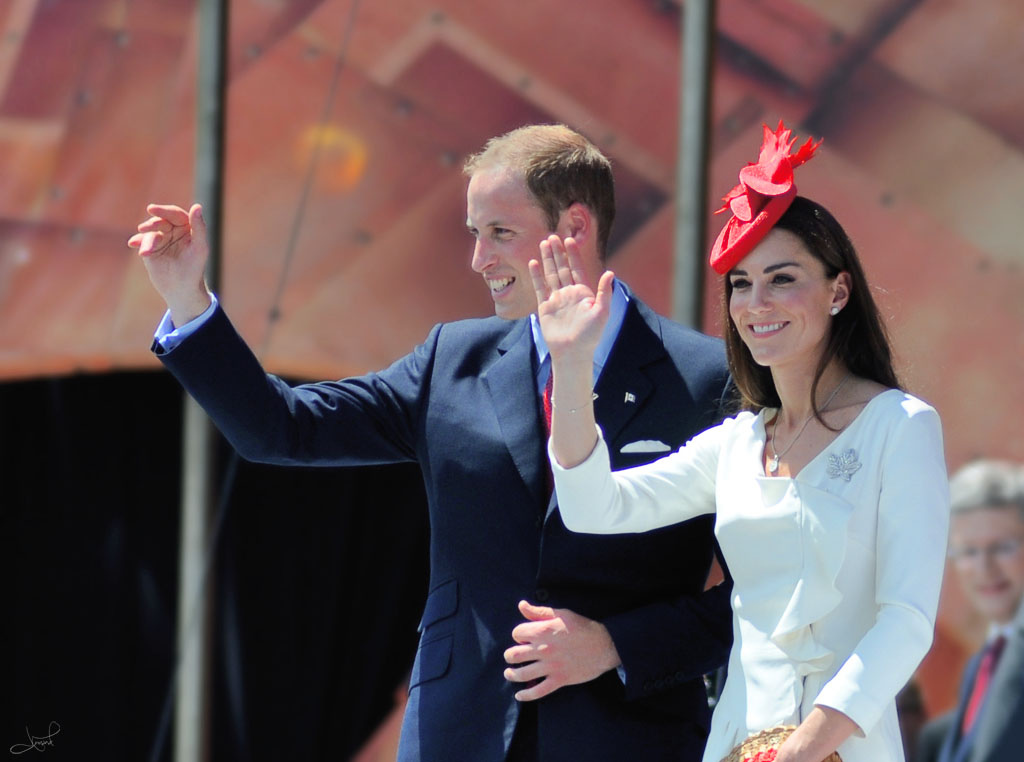 Beautiful princesses love pizza, too—preferably topped with bacon. But we’re not so sure about queens.

That was the takeaway from Kate Middleton’s visit to the King Henry’s Walk Garden in the London borough of Brighton on Tuesday. As Middleton helped kids make pizzas to be baked in an outdoor oven, one little girl asked the single burning question on every Brit’s mind: “Has the Queen ever had pizza?”

According to People.com, the future queen consort, had to plead ignorance. “You know, that’s such a good question,” she said. “I don’t know. Maybe next time I see her, shall I ask?”

Naturally, the question of toppings came up as well, with one child recommending cheese and cucumbers, Cosmopolitan reports.

Middleton, whose official title is Catherine, Duchess of Cambridge, had a better idea. “Has anyone ever put bacon on the pizza before?” she asked the kids. “I quite like that. Because it’s like having pepperoni, but it’s not spicy. Very good.”

And now we know why Prince William fell in love with her.