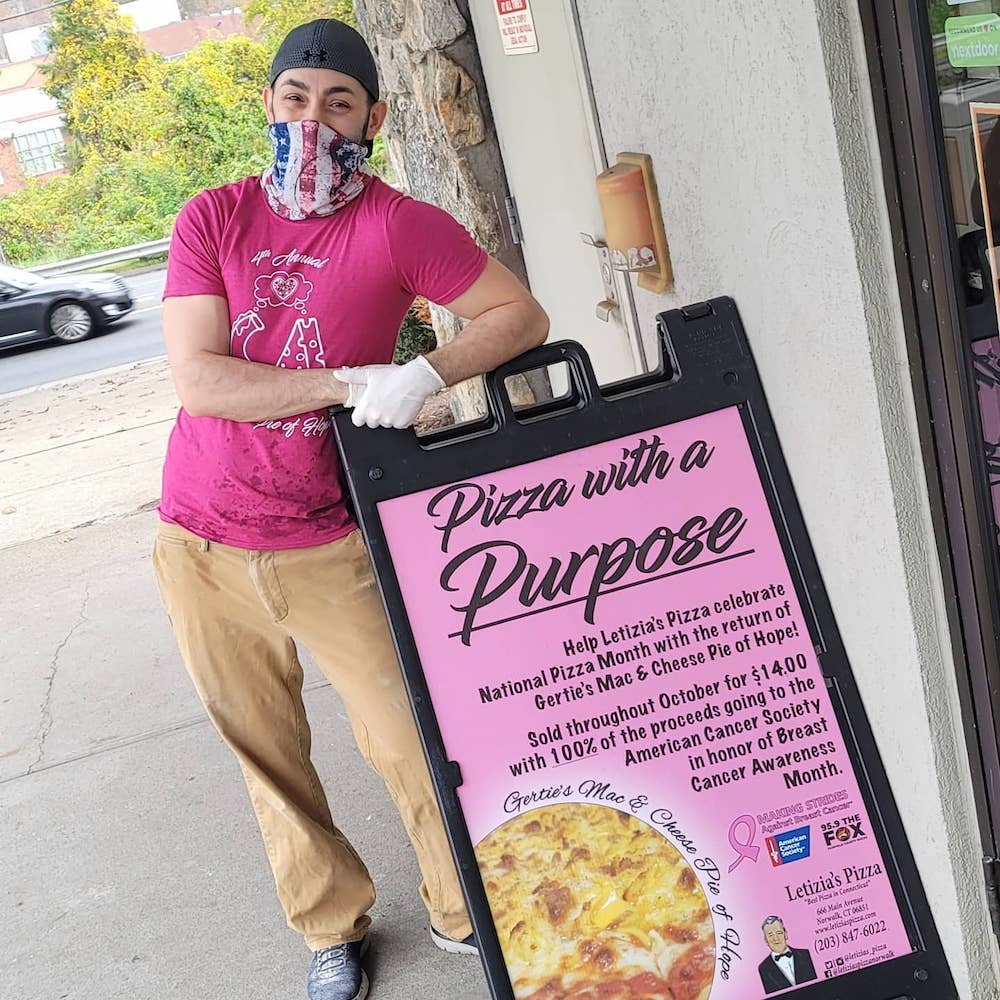 Joseph Letizia’s pizza recipe, emulating the indomitable man himself, has persisted through three generations of ownership—and some astonishing twists and turns in the road.

As a young man, Italian immigrant Joseph Letizia shined shoes and mopped saloon floors, honed his skills as a WWI army chef, and, determined to be a good American, attended night school for history and English. His 1936 restaurant in Westport, Connecticut, called The Triangle, lasted only one year, but a second concept in Norwalk in 1937, Uncle Joe’s (which sold pizzas on weekends only), proved an immediate success, thanks to the area’s large Italian population and well-employed trucking company.

In 1947, he built a new spot at another location and initially struggled, but after a few years, business boomed. “My father helped everybody, catered to the working man, and they were loyal to him,” recalls Daniel Letizia, Joseph’s son. “It was probably the busiest restaurant in Norwalk.”

Unfortunately, health woes eventually struck: In the ’50s, Joseph lost toes and finally an entire leg to diabetes complications. Even that didn’t faze him; when his youngest son returned from being stationed in Libya and asked him, “How are you?” Letizia simply replied, “Can’t kick.” In fact, he still worked fervently in the restaurant on a wooden leg and ordered customers rounds of drinks from the hospital. 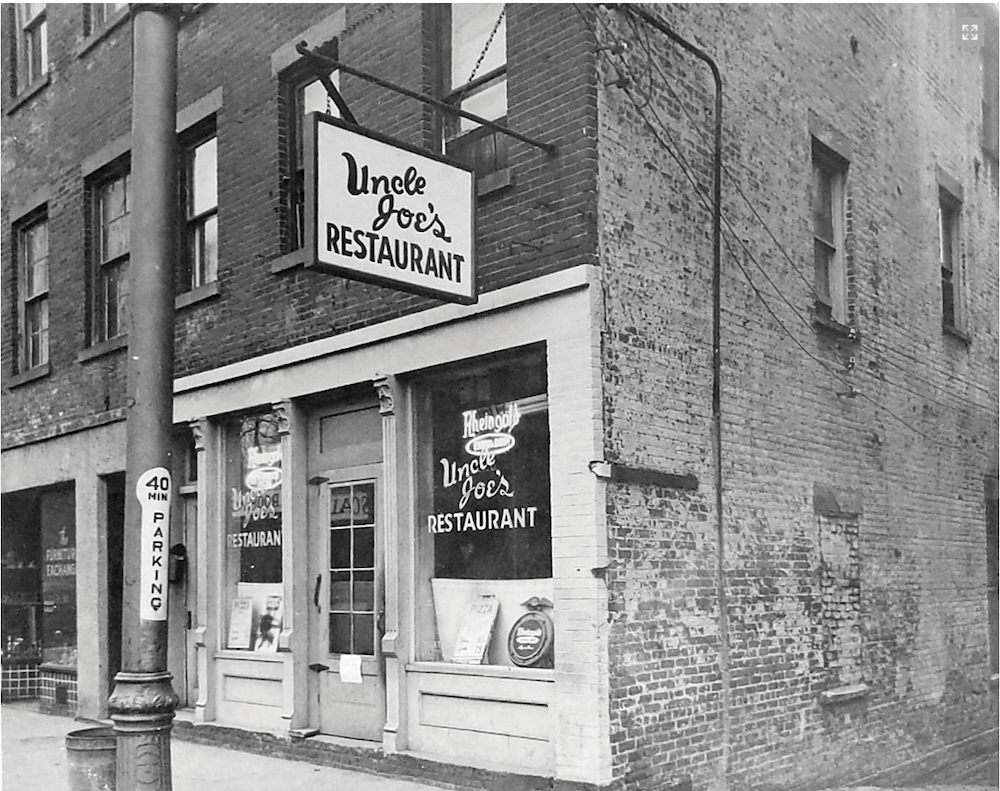 By his passing in 1962, he’d bequeathed the business to his son and daughter, Louis and Victoria; she reigned until 1970, when the business was again in trouble and Joseph’s other son and daughter, Daniel and Mary, took over. “When Italian mothers ask their boys to do something, they do it,” Daniel says with a laugh. “We built the business back up, but after my mother died, I got out.”

Daniel’s sons were still teenagers—too young to take over—so the family sold the name (but not the recipes) to a friend in 1985, and Uncle Joe’s is still in operation today. But Daniel’s then-20-year-old son, Dennis, soon revived those beloved recipes, opening Letizia’s Pizza in 1991—and they’ve been going strong ever since, with help from Daniel (who, at 82, still makes his father’s sauce) and Dennis’ cousin, Dave Cook (son of Joseph’s original right-hand man, Ray Cook). Dennis’ brother-in-law, Danny, joined them in 2016.

The team effort has earned Letizia’s a growing social media fan base, numerous “best of” accolades, and massive catering orders from local corporations. Each October, the pizzeria donates 100% percent of total sales on a particular specialty pie to breast cancer charities, raking in $10,000-plus in just three years. 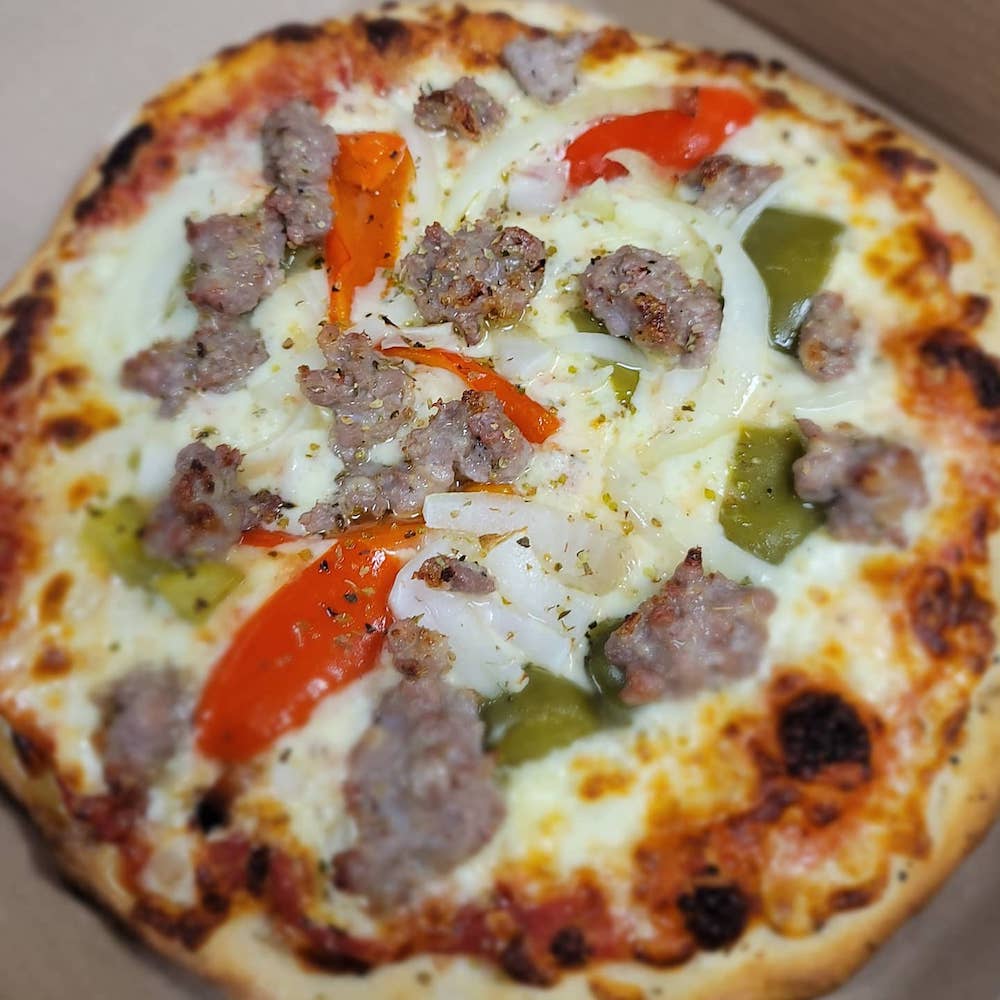 Letizia’s pies feature a medium-thin Neapolitan-style crust described on the website as “more chewy than brittle, with a full, earthy taste.” The site continues: “Traditional mozzarella and sauce—the same food-service brands the family has used since the beginning—meld into a creamy Italian-American slurry with veins of tomato tang. Add disks of pepperoni weeping oil into the mix, and you have a mighty bite that is outrageously juicy.”

Despite one-time dreams of expansion, the family remains adamant about not sacrificing quality. “You have to be willing to put in the effort and spend the money on your product,” Danny concludes. “We’re happy—we’re busy all the time, and we make a living. We’ve been lucky. We see places come and go every year, but we’re still here.”

This article has been expanded from the original version appearing on PMQ’s sister website, Pizza Hall of Fame.