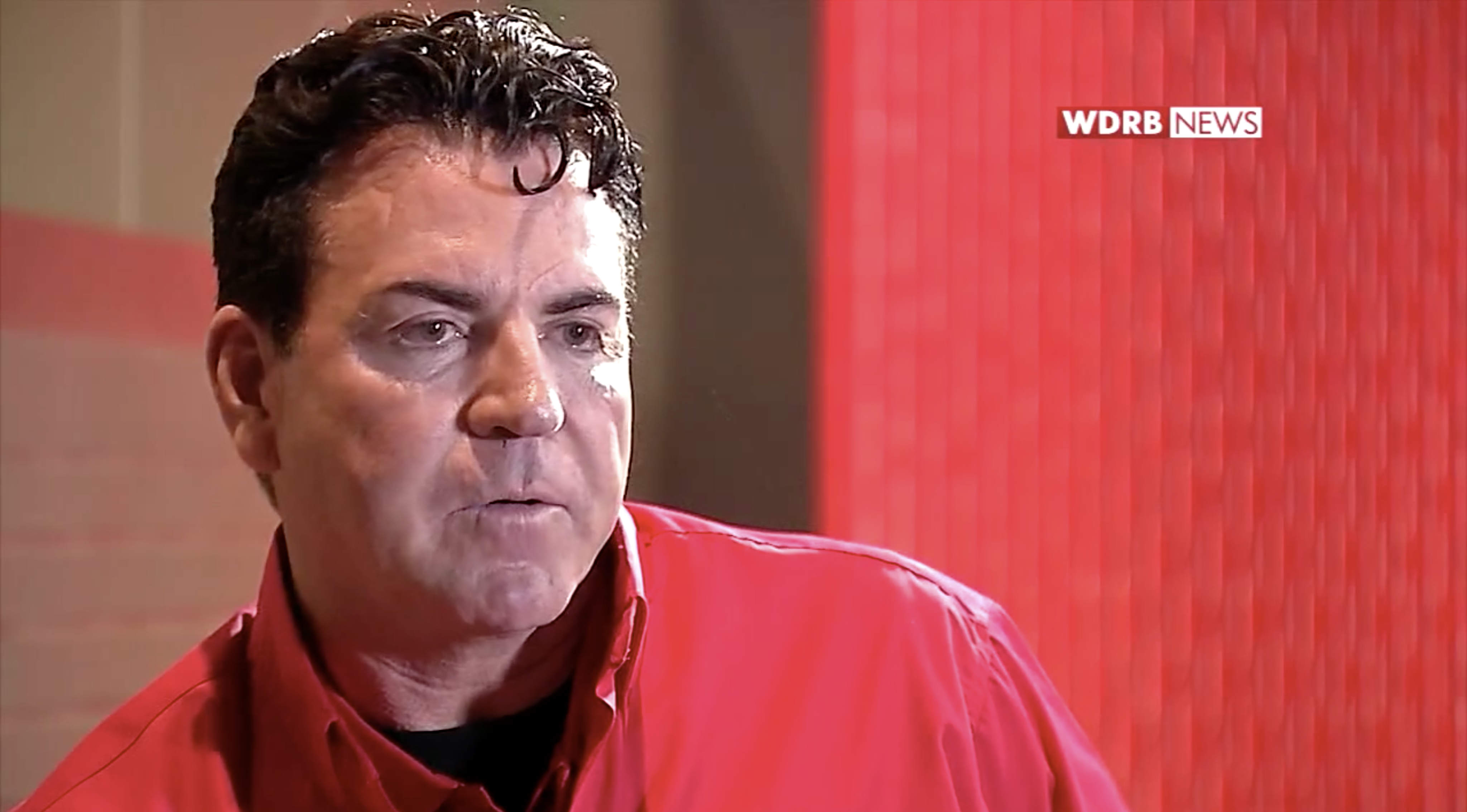 Ever since Schnatter’s bizarre interview where he predicted “a day of reckoning” is nigh for his namesake company, the disgraced CEO has thrown himself fully into vengeance.

He filed a lawsuit against Laundry Service, an advertising agency that attempted to workshop with Schnatter the day of the fateful phone call that led to his resignation in 2018.  On that phone call, Schnatter said a racist slur and resigned when Forbes obtained the recording. Since then, Schnatter has sued Papa John’s but settled and has recently sold 1.9 million shares of its stock. Now he may have his day in the court against the ad agency.

The lawsuit accuses Laundry Service of recording the phone call without his knowledge nor permission, and possibly because of a dispute that arose a month prior to the fateful phone call. The dispute was whether Papa John’s should pay Laundry Service payment as the company’s media buyer. The lawsuit claims that Casey Wasserman, CEO of Laundry Service’s parent company Wasserman Media, told Papa John’s then-CEO Steve Ritchie that he would “bury the founder” if the ad agency was not paid $6 million, hence the likely reason behind why excerpts of the conference call were leaked to Forbes.

“The facts will show that my words were taken out of context and used to manufacture a scandal against me based on a completely false narrative,” Schnatter said in a statement.

Related: Is John Schnatter Ready to Walk Away From Papa John’s Feud?

His lawyer, Terence Healy, has a copy of the entire conference call. “We encourage people to read the complaint. Look at what John actually said,” Healy said in an email to CNBC.

Schnatter reportedly said that all proceeds from the lawsuit will go to charity.

This is a bold move since that same day, his wife, M. Annette Cox, filed for divorce under her maiden name after 32 years of marriage. The filing claims the marriage is “irrevocably broken” and that Schnatter is currently unemployed. Schnatter concurred in his own petition filed the same day that the marriage should be dissolved.

Schnatter claimed the couple agreed on how to divide their assets but no settlement agreement was filed yet. The divorce doesn’t come as a surprise because the couple separated in April and Cox bought a new house recently.

The divorce is a bitter note in his three years of backlash against Papa John’s.  Schnatter once declared in his 2017 autobiography, “Papa: The Story of Papa John’s Pizza,” that his wife “is an incredible woman who is better than I am in every way. It turns out that running Papa John’s is no exception. She’s the only person in the world who can run a Papa John’s store better than I can.”