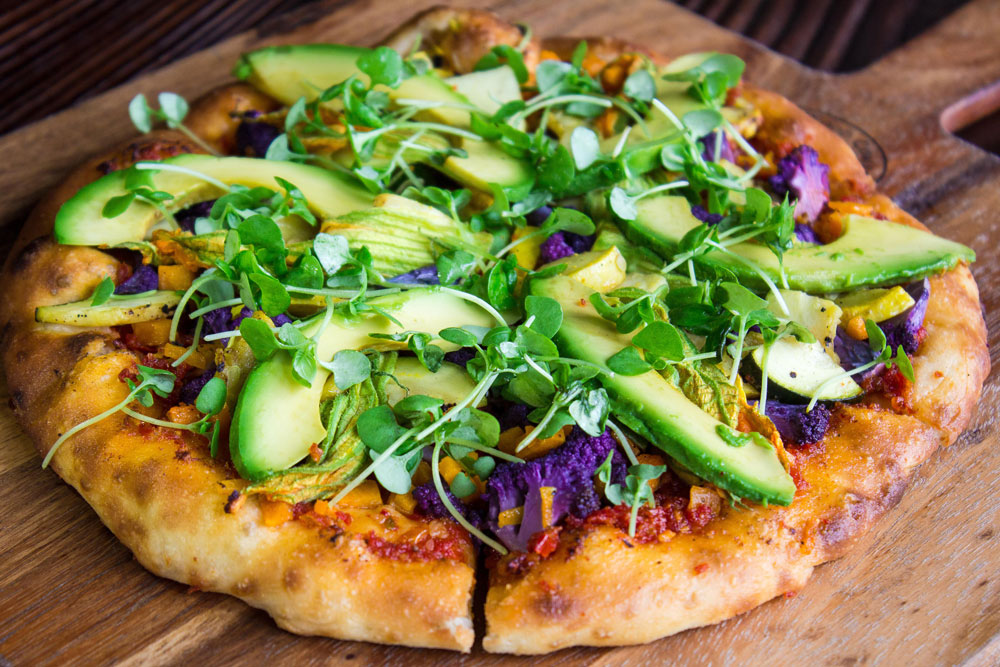 As more consumers seek plant-based dishes when dining out, Johns Hopkins University has released a new guide to help restaurants and pizzerias start and promote a Meatless Monday program while still keeping meat on their menus.

To develop the Meatless Monday Restaurant Implementation Guide, Johns Hopkins Bloomberg School of Public Health’s Center for a Livable Future served as a scientific adviser for the Meatless Monday movement. According to a press release from the Monday Campaigns, the center gathered feedback from organizations that have implemented Meatless Monday and “learned that customers respond well when they realize the many health and environmental benefits of going Meatless Monday.”

Get 6 expert tips to transform your slow Mondays into meat-free moneymakers.

The Meatless Monday Restaurant Implementation Guide covers topics like the benefits of Meatless Mondays, strategies for building a successful campaign, talking points for training staff and gauging your campaign’s success. Restaurants can download the free guide along with a digital promotional kit, which includes posters, signs, table tents and graphics, at http://www.meatlessmonday.com/meatless-monday-restaurants/

Although vegetarians account for only between 5% and 7% of the population, the ranks of so-called “occasional vegetarians” seem to be swelling. These are people who make it a point to regularly eat meat-free meals without actually giving up meat entirely. According to Restaurant Hospitality, 26% of consumers said they were eating less meat.

“A Meatless Monday promotion drives traffic and attracts new customers,” noted Dana Smith, campaign director for Meatless Monday. “This gives consumers a strong reason to dine with you and try something new on Monday, typically a slow restaurant day. In addition, a meatless promotion helps improve financial performance. Recent reports indicate that the price of plant-based foods is less volatile and more predictable than meat. By encouraging diners to eat more plant-based dishes, you can better forecast and manage your food cost.”