Survey: Where Have All the Hospitality Workers Gone? - PMQ Pizza Magazine 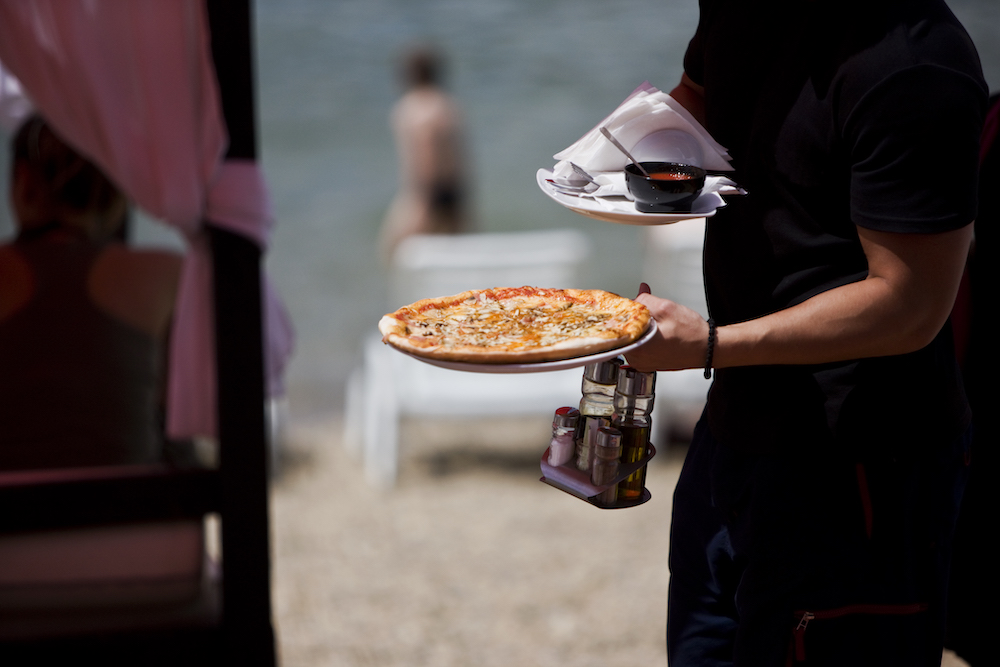 For its Q2 2021 United States Job Market Report, Joblist surveyed more than 30,000 employment seekers from across the country to get a better understanding of the current job market. It uncovered some dismal news for restaurant, bar and hotel operators. A solid 60 percent of all job seekers, with or without prior hospitality experience, said they would not consider working in a hospitality job for their next position. Fifty-eight percent said they “prefer working in a different setting,” while 37 percent said the pay is too low. Additionally, 20 percent cited lack of benefits while 16 percent cited lack of scheduling flexibility as their reasons for avoiding hospitality work.

Hospitality employees took a beating during the pandemic. In Joblist’s Q1 report for 2021, one-third of restaurant, bar and hotel workers reported that they had their hours significantly reduced the pandemic, and 30 percent of restaurant and bar employees worked for businesses that closed temporarily. More than 50 percent of hospitality employees who worked for a business that closed permanently remained unemployed for more than six months.

Related: Lenny Rago, co-owner of Panino’s Pizzeria in Chicago, has concerns about the restaurant industry’s future

But there’s still hope, according to the report. Thirty-nine percent of job seekers with hospitality experience said higher pay would incentivize them to change their minds, and 23 percent said more benefits would help. Twenty percent said a bonus would help lure them back.

Many business owners have blamed the labor shortage at least in part on extended unemployment insurance benefits provided by Congress. However, the Q1 Joblist survey found that 59 percent of unemployed job seekers didn’t even apply for unemployment benefits. Lack of eligibility was the biggest reason they didn’t apply, but more than one-third said they didn’t want to receive the benefits while nine percent said the application process seemed too difficult or complicated.

“The pandemic created an opportunity for hospitality workers—many of whom were furloughed or lost their jobs—to reevaluate their employment situation and consider other career options moving forward,” the Q2 report states. “A significant percentage are clearly taking advantage and pursuing higher-paying, less physically demanding jobs.”