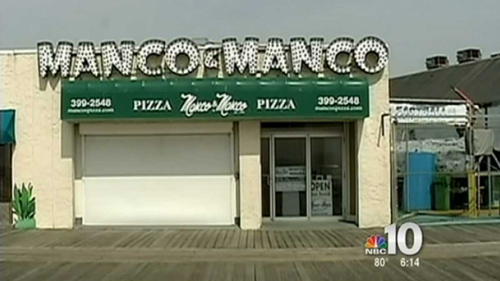 Manco and Manco owners Charles and Mary Bangle have conducted a very successful business, and their lifestyle mirrored that. After a federal investigation, though, it was discovered that the money being used in the Bangles' personal life was actually embezzled from their pizzeria business.

According to mcall.com The government claims the couple took the money from the strictly cash business, which generates in excess of $4.5 million a year. The couple maintains their innocence, and their lawyers are seeking the dismissal of most of the charges included in a 30-count indictment handed up last year. Expenditures have included lavish vacations, country club memberships, school tuitions, and more.

Read more about this pending investigation.