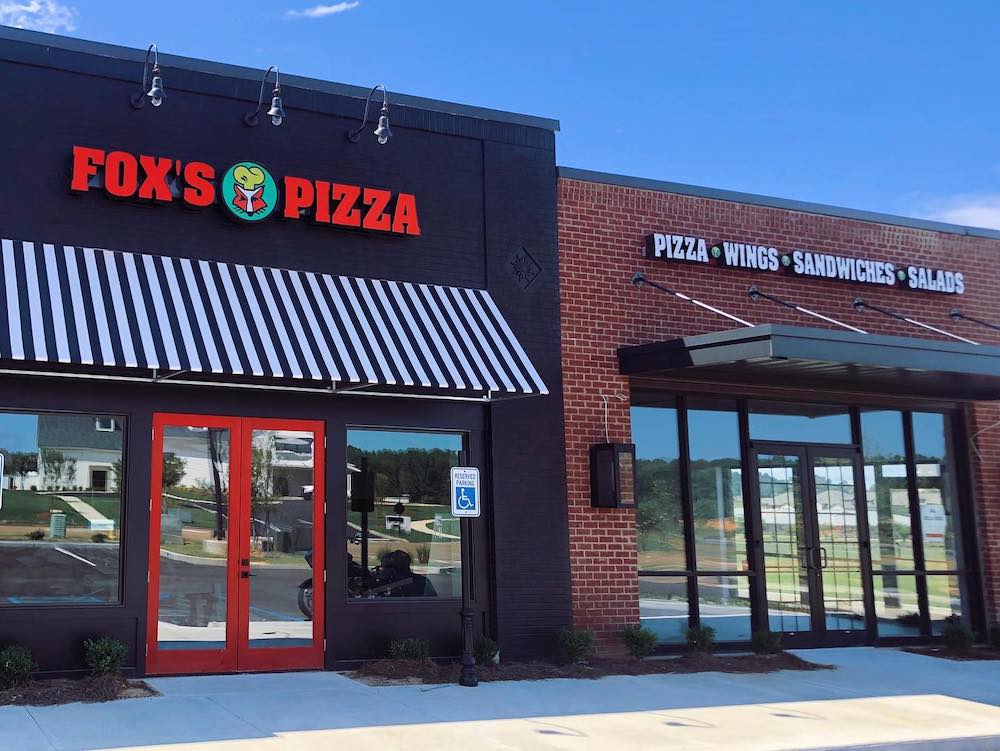 Related: How Mici Italian’s co-founder invented his own pizza press

James Fox Jr., who constructed his first pizza oven from spare parts that he found in a junkyard and went on to build a pizza empire, passed away on Saturday, May 21, due to complications from a March 2021 car crash. Fox was 74.

Fox was the founder of the national pizza chain that bears his name: Fox’s Pizza Den. The company has more than 200 franchises in 22 states. According to the company’s website, Fox was an innovator, too, assisting Carnegie Mellon University’s robotic team in developing the first pizza-making robot so that people with physical disabilities could run their own pizza shops.

Fox was born October 7, 1947, to James R. Fox Sr. and Jean (Conway) Fox. He grew up in Pitcairn, Pennsylvania, and got his first pizza job at the age of 12, filling soda machines and folding boxes at a local pizzeria. At 24, he opened his first Fox’s Pizza Den store in Pitcairn in 1971.

To fulfill his dream of owning a pizzeria, Fox pored through a wintry mix of snow and ice to salvage parts and used equipment from a Pittsburgh junkyard. On opening day, he pulled his first pie from the oven at 4 p.m., and, six hours later, he’d run out of dough due to high demand.

Two years after that first shop took off, he went on to open two additional locations—one in Harrison County, Pennsylvania, and another in Pittsburgh. After launching his fourth location, he added home delivery to the mix and incorporated Fox’s Pizza Den as a franchisor in 1974. The company has continued to expand ever since and received PMQ’s Pizza Industry Enterprise (PIE) Award in 2005 and 2007.

James Fox III said his father was a “great dad” who treated his franchisees and customers alike as “family. ”

“He didn’t even really look at [Fox’s Pizza Den] as a business,” Fox III told TribLive.com. “It was his dream and passion to be involved.”

Fox was known for his compassionate nature, raising funds for local people in need, regularly buying lunches for his corporate employees and even paying for strangers’ meals. “He loved to eat, and he loved to watch people eat,” his son said. “He was an honest, caring person.”

Fox is survived by his wife, Joyce Gross; his son, James R. Fox III and his wife, Deana, of Murrysville; a granddaughter, Lola; and a sister, Judy Crosby.