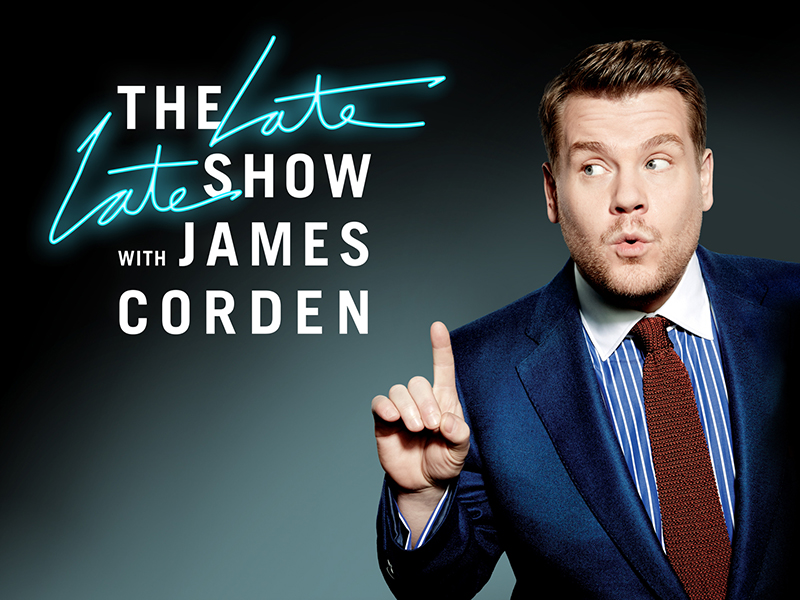 It’s like Let’s Make a Deal—with pizza. As part of an ongoing series, late-night comedian James Corden, host of the Late Late Show, made the rounds with a pizza delivery driver and let customers choose between their actual pizza order and what was inside box no. 2.

A driver from Prime Pizza in Los Angeles had the honor of taking Corden into his customers’ living rooms. Wearing the pizzeria’s logoed hat, Corden offered them two options: keep the pizza that they ordered or choose a mystery box that may contain a prize better than the pizza or something much worse.

One mystery box came with the same pizza the customers had ordered, plus $200 in $1 bills stuck to the pie. One group of young men won a free couchside performance from a ballerina, while a group of young women were treated to an all-male dance revue.