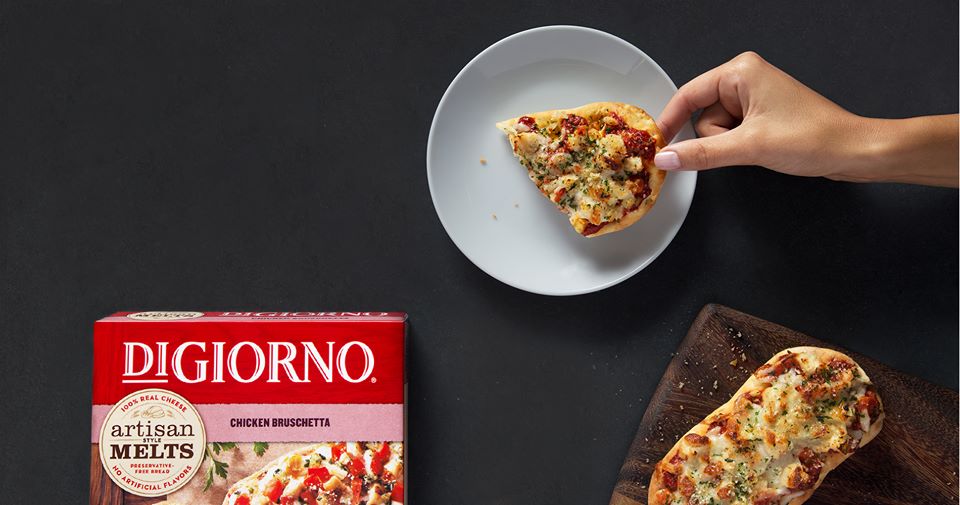 One well-known frozen pizza brand has gotten a lot of mileage from the slogan, “It’s not delivery, it’s DiGiorno.” But it was both in Pittsburgh this weekend, according to the Tribune.

In an unusual move for the frozen-pie segment, DiGiorno used Twitter to offer free pizza delivery to customers over four days in celebration of the NFL playoffs. The brand also set up gameday watch parties at the J. Verne Studios in Pittsburgh’s South Side and hosted tastings, interactive experiences and games as part of the promotion.

Lou Corsaro of Brighton Heights told the Tribune that he ordered a DiGiorno pie by responding to the company’s Twitter post on Friday night. “I tweeted at them and almost immediately I received a tweet back with a link to fill in some information.” 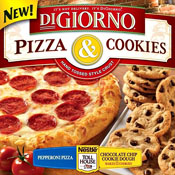 He provided his name, phone number, address and requested type of pizza, and a delivery man showed up with his pizza later that evening.

DiGiorno confirmed that it delivered 136 pizzas using a platform called Fooji, described by the Tribune as “an experimental marketing platform that brings together social and chat networks with on-demand delivery services that allow big brands to start a fan interaction online.”

A spokeswoman for DiGiorno said the promotion was created as a special treat for Pittsburgh Steeler fans. “DiGiorno knows Pittsburgh has a love for football and pizza,” she said. “We would have loved it if the Steelers were in the playoffs, but either way we wanted to reward the fanatic football fans with free pizza. We wanted them to skip the delivery pizza process because the pizza might be cold. But with DiGiorno, you can eat it fresh from the oven at the temperature you want it to be.”