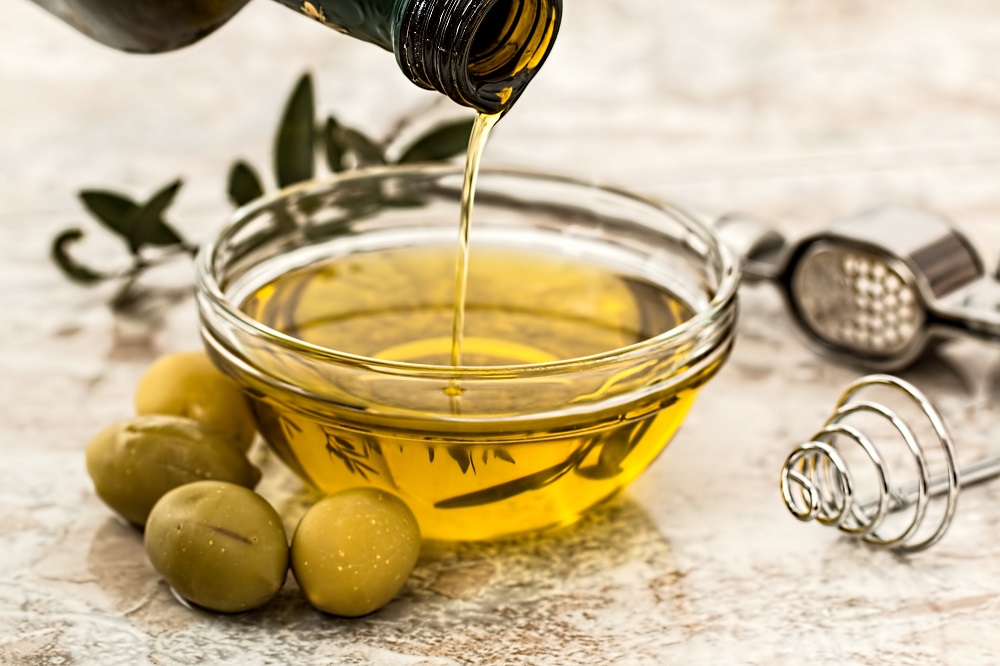 Extreme weather and rampant disease have combined to reduce Italy’s olive harvest by 57 percent and may force the country to import olive oil, according to various media reports. Coldiretti, an Italian lobbying organization for farmers, predicted Italy will run out of home-grown olive oil by April, the London Times reports.

The Guardian notes olive trees in the Mediterranean region have been weakened in the past 18 months by a string of freak meteorological events—including summer droughts, autumn floods and subfreezing spring temperatures—that a leading scientist, Professor Riccardo Valentini of the Euro-Mediterranean Center on Climate Change, attributes to “weather extremes.”

According to the Olive Oil Times, Davide Granieri, president of the Italian olive oil consortium Unaprol, blamed his country’s poor olive production on climate change, fraud and a flood of cheaper olive oil from Tunisia into the European Union market. Meanwhile, Italy has also been coping with an infestation of Xylella fastidiosa, a pathogen that has devasted groves in some parts of the country.

The European Commission also projected a 20 percent drop in olive harvests in Portugal and a 42 percent decline in Greece. In the latter country, periods of extreme drought followed by heavy rains acted as a “trigger event” for olive fly infestations, wreaking havoc on the crops.

Spain is the olive-growing exception, Olive Oil Times notes. Ironically, Spain may have benefited from climate change because “unseasonable cold snaps and heat waves lined up perfectly to produce a bumper crop” in many regions. The EC predicts Spanish olive oil production will reach 1.76 million tons in the 2018-19 season, an increase from the previous season’s production of 1.39 million tons. Spain will produce more than half of the world’s supply of olive oil this season.