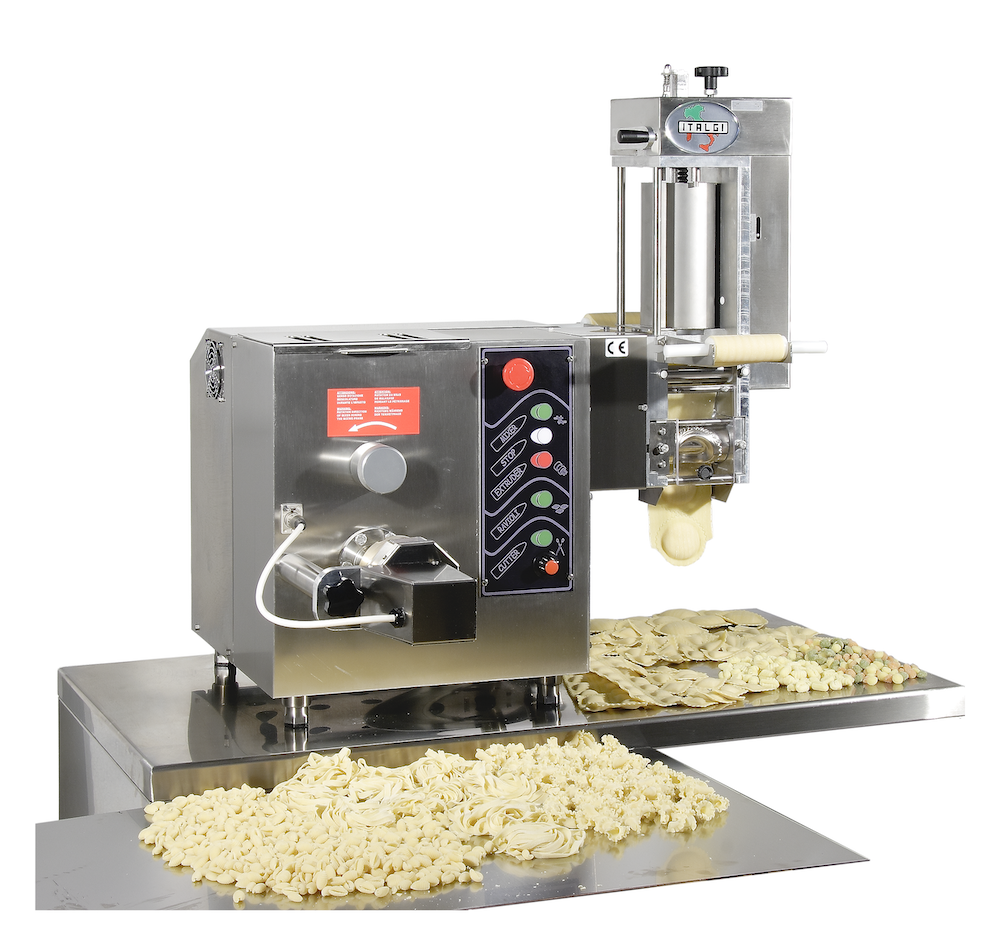 The Itaglia Multipla is a pasta-making machine that's popular with Italian restaurants.

Chris Green of PMQ interviews Marco, an executive from Italgi, an Italian company producing pasta machines and cooking solutions for pizzerias, pasta shops, delis and other restaurants. All Italgi machines are designed and produced in the company’s own plant, which is key to offering customers high quality products with full assistance.

Founded in the mid-1980s, Italgi machines can be found in more than 100 countries in the world. Italgi started out as “a very small company,” Marco says. “I like to joke and say that we were like Apple in the beginning because we began in a garage like them. Unfortunately, we’re not yet as big as Apple!” 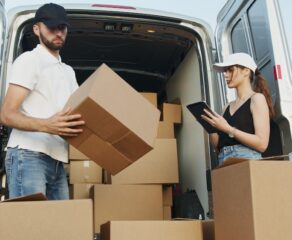 bMobile Route Software Puts You in Control of Direct-Store Delivery 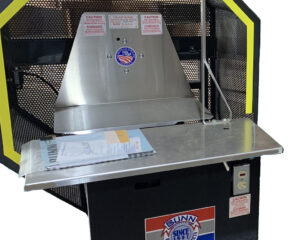 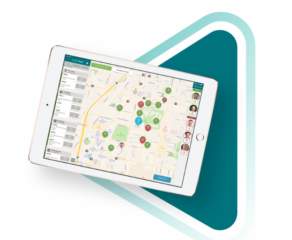 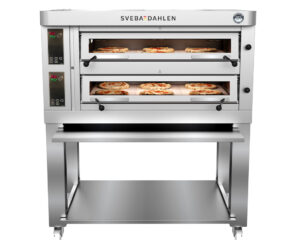 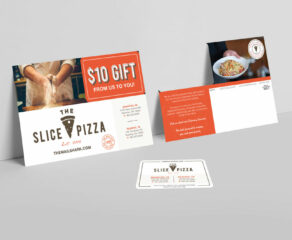 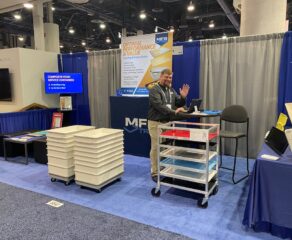