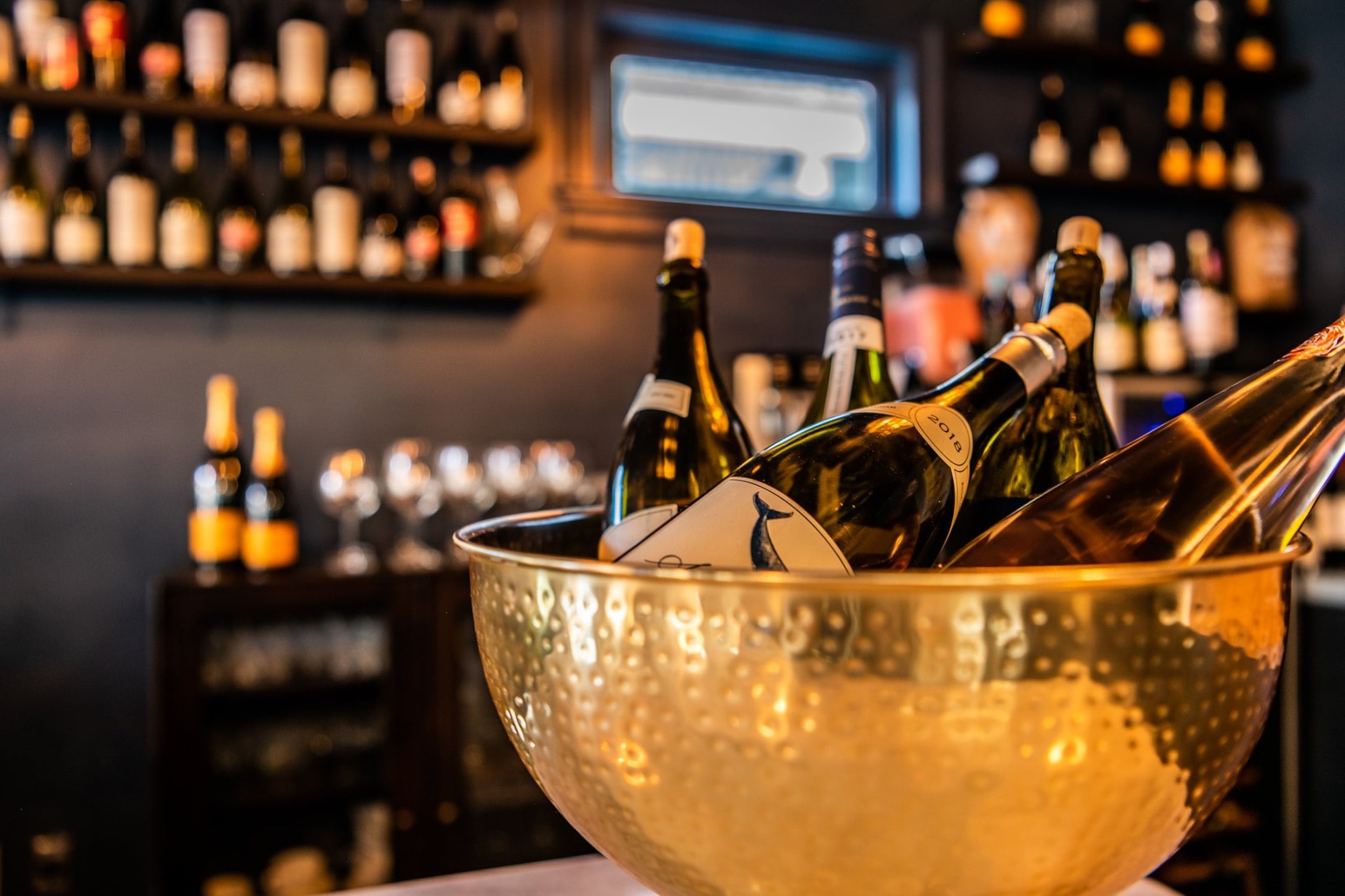 Coquin describes itself as "the petite cafe and bar of Charleston."

A wine bar/eatery in Charleston, South Carolina, is suspected of buying cheap frozen pizzas from Costco and reselling them as gourmet Roman-style pies at a 700% markup, the Post and Courier reports.

Coquin, which has been open for five months, started touting its “gourmet Roman-style thin-crust pizza with housemade marinara sauce and whole-milk mozzarella” via social media in late March. The pies are priced at for cheese and with Italian meat or vegetable toppings.

Owner Chip Grimalda said he was selling about 20 pizzas a day, according to the Post and Courier on March 25. “Everyone who’s ordered it has given us rave reviews,” Grimalda told the newspaper. “Right now, we’re still getting [the needed] ingredients in. That may change in the future, but we’re just trying to, you know, make it through to the next week.”

A Post and Courier reporter checked Coquin’s trash cans and found four-pack boxes of Kirkland Signature Cheese Pizzas with Breadcrumb Crusts. Costco sells the four-pack frozen pies for no more than $10—or $2 per pizza. The reporter also wrote that she saw Grimalda take a pizza order in the restaurant, then head over to his apartment nearby before leaving on a delivery run with pizza boxes in hand. “It’s not clear if the pizzas are cooked at his home or in the restaurant,” the story notes.

As the coronavirus pandemic continues to hurt business, many restaurant operators are having to improvise to stay in business, selling—and charging relatively high prices—for canned and packaged goods that could be purchased for less at supermarkets if they were more readily available. The strategy often helps keep a pizzeria’s doors open and employees on the payroll.

Related: How pizzeria owner Dan Uccello is coping with the coronavirus

But the Post and Courier said it was Grimalda’s own employees who brought Coquin’s tactics to the newspaper’s attention, alleging that Grimalda was misleading customers.

Confronted by the Post and Courier, Grimalda denied the allegations. “I don’t know what you’re talking about,” he said. “It’s definitely not Costco, and that’s all I have to say.”

Aside from the boxes found in Coquin’s trash cans, the Post and Courier offered no other evidence that Grimalda was passing off Costco pies as housemade gourmet pizzas. The article did not quote any employees making the allegations.

Grimalda told the Post and Courier that he recently bought a pizza oven fueled by wood and gas and had been considering expanding his menu before the pandemic struck. With increased demand for food delivery due to the coronavirus, he thought “this was the perfect time” for pizza.