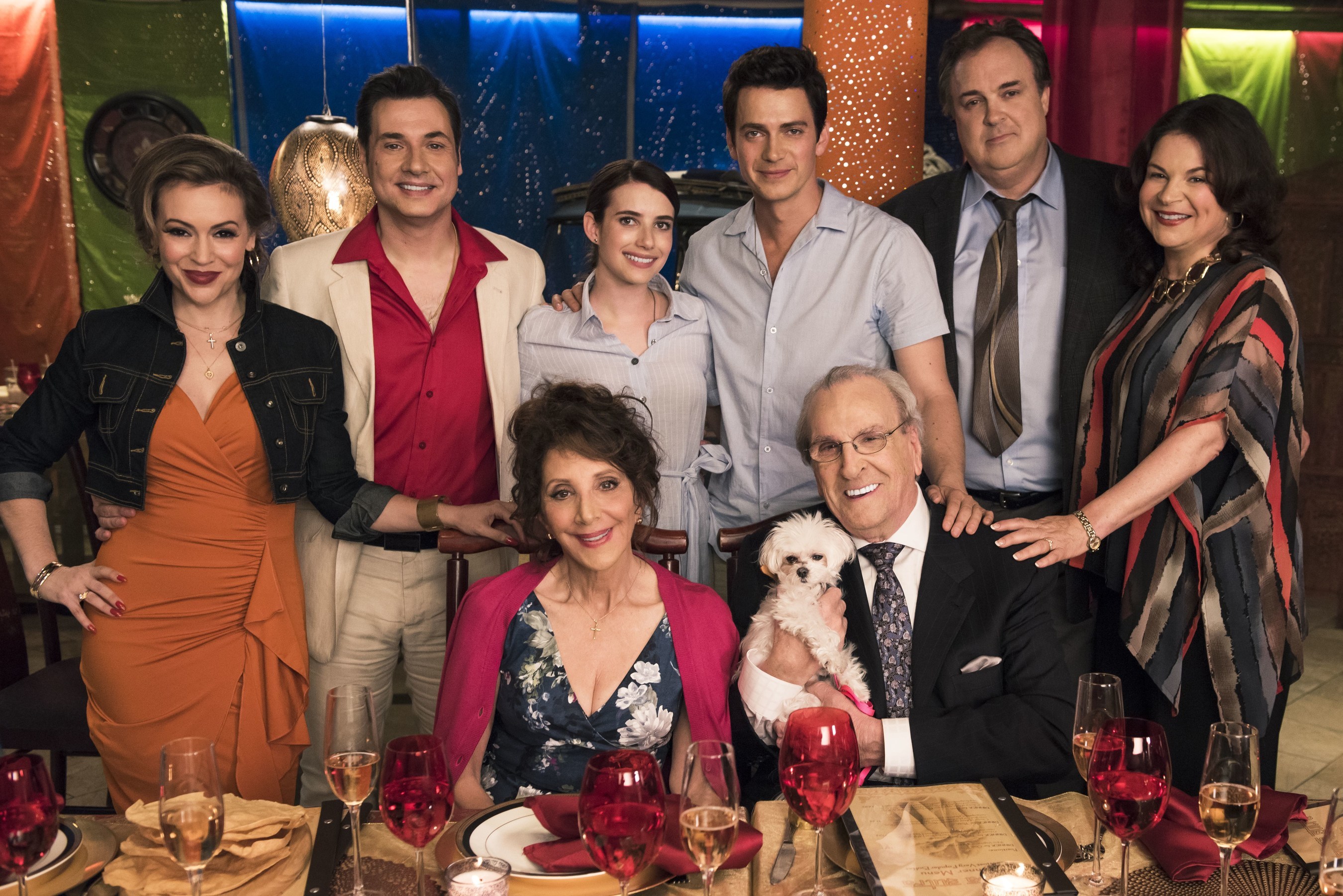 The press release below, announcing the movie Little Italy, was released in July of last year, but talk of the Little Italy movie is just starting to garner attention now that the release date is approaching. Twitter followers have been questioning the reality of the film in response to the retro-looking movie poster below, and many are comparing the storyline to the 2005 film Pizza My Heart. 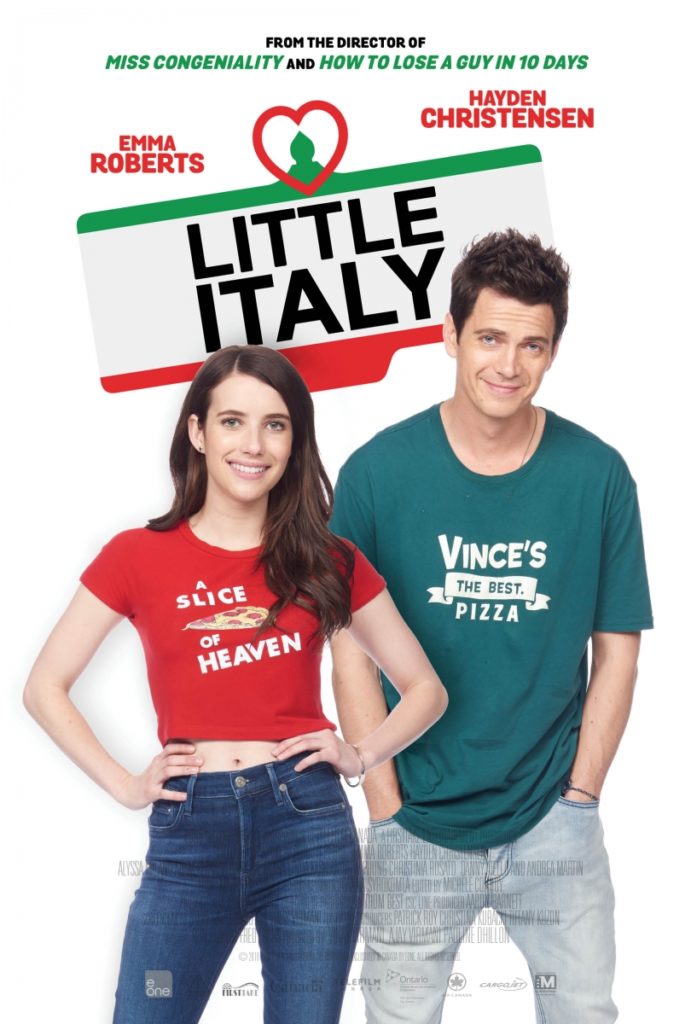 The movie is described on IMDB as a Romeo & Juliet tale (with pizza, of course). Most interesting is the lack of discussion about the fact that the movie's director, Donald Petrie, also directed Mystic Pizza in 1988, and that one of the movie's stars, Emma Roberts, is Julia Roberts' (leading actress in Mystic Pizza) niece (does that T-shirt Emma is wearing in the Little Italy poster look familiar?). Sure smells like a sequel to us.

Sequel or not, looks like a great movie to watch with a pizza!

"Little Italy is a romantic comedy with a really big heart. Its a story about a community that loves, laughs, fights and forgives. It reminds us that love knows no boundaries," says lead actor Hayden Christensen.

"I've always been a huge fan of Donald's movies and when I heard he was directing this film, a throwback to movies I've always loved watching, I jumped at the chance to play this character," says lead actress Emma Roberts.

"Love – Love of food, love of family and love that knows no barriers of age or gender," says director Donald Petrie. "No matter who you are, you're sure to laugh, cry and find a little bit of yourself in LITTLE ITALY."

LITTLE ITALY is produced by the team of First Take Entertainment led by the Creative Producer Vinay Virmani. The team of Producers includes Pauline Dhillon and Ajay Virmani.

Entertainment One (eONE) and Les Films Seville will be presenting and distribute the film through Canada and Quebec.

International and U.S.A sales and distribution plans to be announced shortly.

The film is being produced in association and assistance by Telefilm Canada and Ontario Media Development Corporation.

Their first venture, Breakaway, was one of the highest grossing English language Canadian movies in 2011 followed by Dr Cabbie (2014). First Take were also producing partners of the Oscar nominated Water (2005), Bollywood Hollywood (2002) and Two Lovers and a Bear (2016).