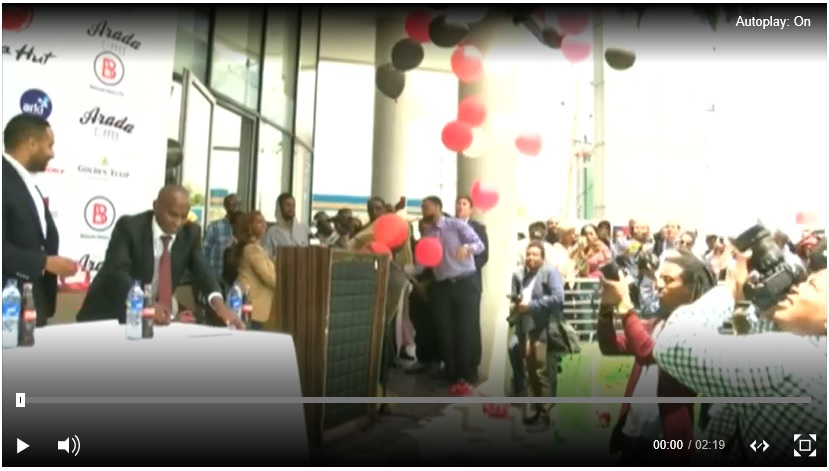 Pizza Hut has become the first major international food franchise to operate in Ethiopia with the opening of two outposts this month–one in Addis Ababa and the other in Bole Medhanialem.

According to the Addis Standard, Pizza Hut’s parent company, Yum! Brands, is investing heavily in Africa and working with franchises to expand its presence across the continent that has more than one billion people, 53 countries and consumer spending predicted to reach $2.5 trillion by 2020.

A video on BBC News, which covered the opening of the Pizza Hut in Addis Ababa, noted several concerns that may arise with the arrival of Pizza Hut in a country such as Ethiopia. Some said that the price point would be too high for most of the residents, a chef noted that the arrival of American chains could affect the rich food tradition of the region. However, some pointed out that the arrival of the chain would signal to other investors that Ethiopia is a viable market and they should come there, thus helping the Ethiopian employment rate and economy.