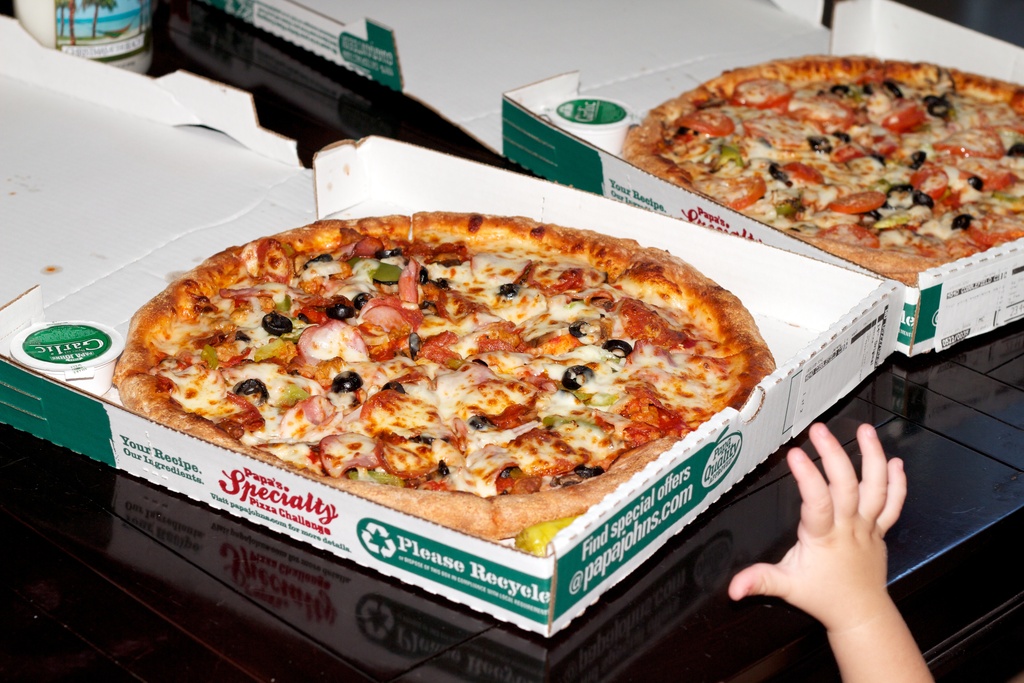 On May 22, 2010, a hungry man made history; he traded 10,000 Bitcoin for two pizzas from Papa John’s, the first-ever recorded real-world transaction involving Bitcoin.

Back then, Bitcoin was worth less than a penny. Now, that man may have spent over $80 million in 2019 Bitcoin value.

This past Sunday, 60 Minutes’ Anderson Cooper interviewed Laszlo Hanyecz, the famous “Bitcoin pizza guy,” where he asked: “Are there nights you wake up, where you think, ‘I could have had $800 [sic] million… if I hadn’t bought those pizzas?’”

“I think (that) thinking like that is… not really good for me,” replied the Florida-based programmer. He doesn’t regret spending his Bitcoin stash on pizza. Since then, he cashed in the rest before they rose to $1 value so he could buy a computer.

The transaction had a middleman, too. Nine years ago, Hanyecz posted on Bitcoinctalk.org forum where he solicited users to deliver two pizzas to him for 10,000 Bitcoins.  He wrote below:

A teenager named Jeremy Sturdivant took him up on the offer.  Hanyecz posted proof in that forum that a transaction was completed. Sturdivant said he later spent the 10,000 coins when they were worth a couple hundred dollars into fiat for a trip.

Later in a 2018 interview, Sturdivant said that he still buys and sells pizza in cryptocurrency with Bitcoin and that he prefers pizza with meat and red onions. Although, “for a little controversy, I like ‘Hawaiian’ pizza a lot.”

Nowadays people can spend crypto-currency on pizza through sites like PizzaForCoins. According to Blockchain, there are now 379,118 transactions per day.  This month, people will certainly celebrate on May 22 by spending cryptocurrency on pizza in his honor as they’ve done every year since 2010.