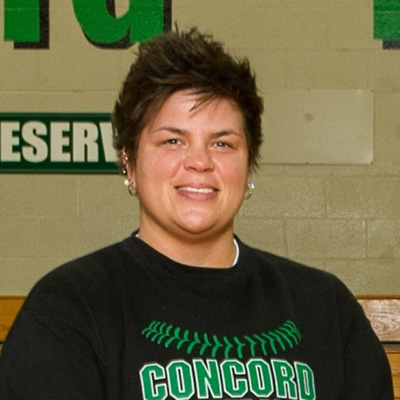 Emotions have not moderated much since news broke that Memories Pizza in Indiana would refuse to cater a gay wedding in the aftermath of the state's passage of the Religious Freedom Restoration Act. One Hoosier who apparently felt very strongly about the issue took matters too far–and lost her job as a result.

Goshennews.com reports softball coach Jessica Dooley with Concord Community Schools was terminated on April 20. Superintendent Wayne Stubbs confirmed the action to The Goshen News that Jessica Dooley was fired for her tweet inviting respondents to join her and in burning down the controversial pizzeria. Dooley had been suspended since April 1. Dooley had been an assistant softball and track coach and was the head coach for the girls golf team before the tweeting incident. On March 31 Dooley sent the message, "Who’s going to Walkerton, IN to burn down #memoriespizza w me?

Read more about this ongoing controversy.