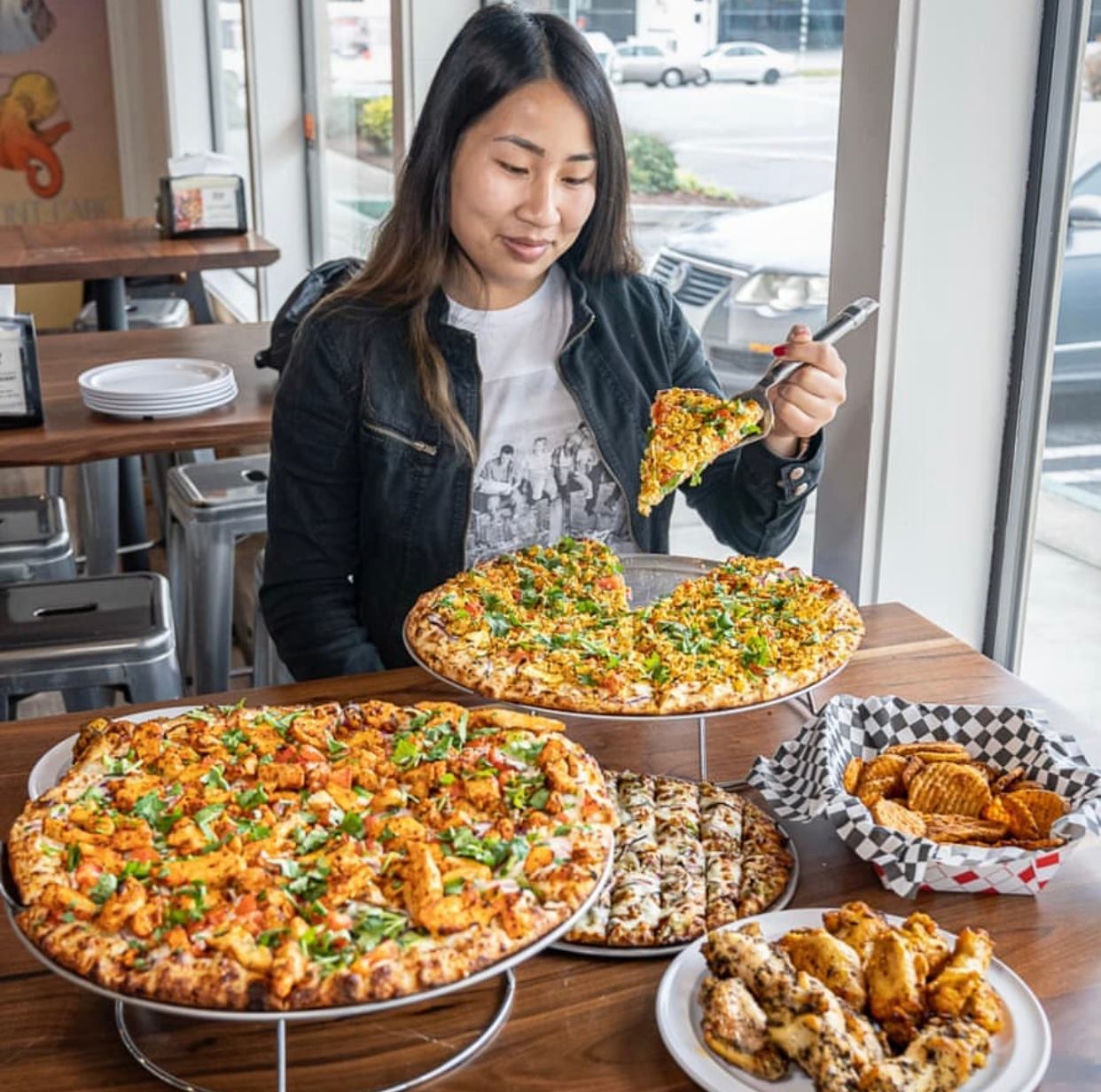 So you’re vacationing in San Francisco, and you’re craving Indian food, but your kids want pizza. Fortunately, you can avoid a family argument by heading to Curry Pizza House, a mini-chain offering pizza made with traditional ingredients from India as well as American-style pies.

Curry Pizza House cofounder Gursewak Gill came up with the idea of starting his own Indian pizzeria while visiting relatives in Canada. He mostly ate pizza while he was there and kept adding his own mix of green chilies, ginger, garlic and Indian spices to the pies, as SFGate.com reports. 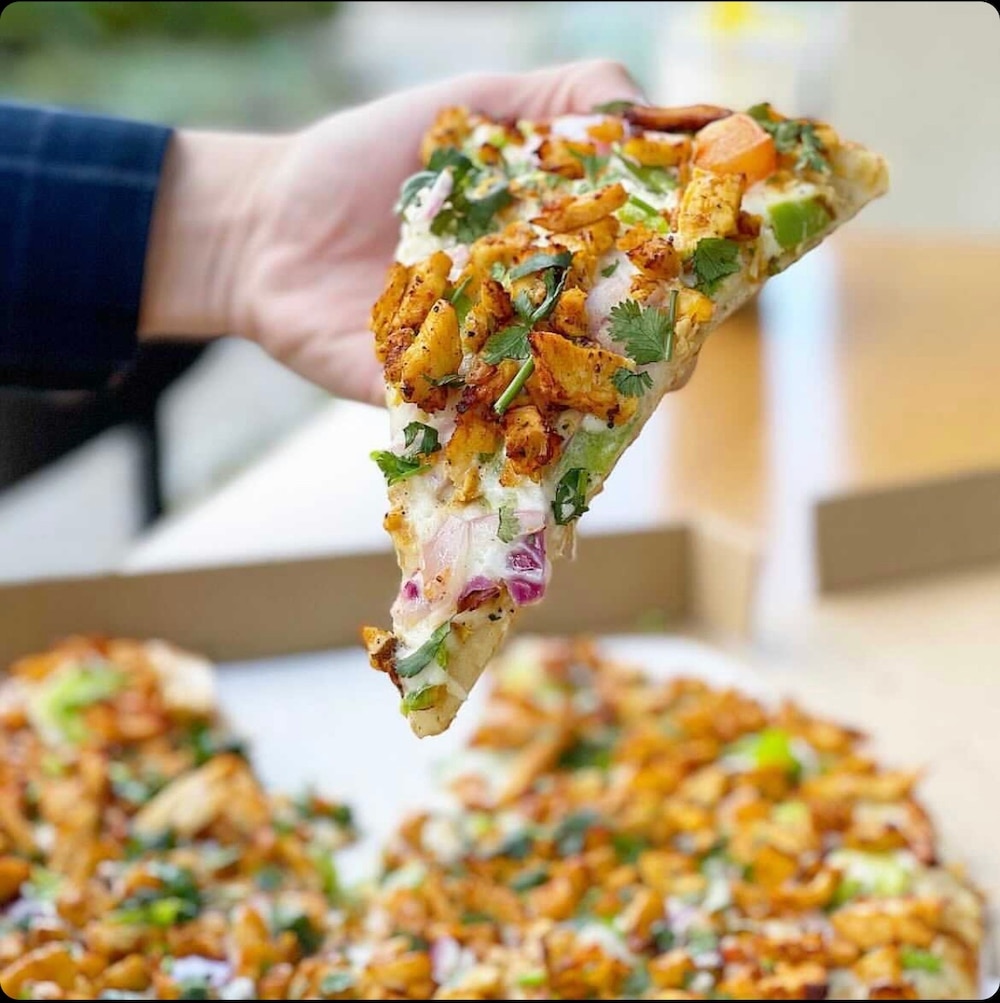 He and his business partner, Gurmail “Romy” Gill (no relation), opened their first Curry Pizza House in Fremont, California, in 2015, and have since opened more stores in the region, with No. 11 debuting earlier this month in San Ramon.

Gursewak and Romy, both natives of India, didn’t exactly pioneer Indian pizza. As SFGate.com notes, Dalvinder Multani opened Zante Pizza & Indian Cuisine in San Francisco in 1986, and many believe that was the world’s first Indian pizza restaurant. “A lot of people ask me: Do they have pizza like this in India?” Mulanti told Vice in 2015. “No! That was only born here [in San Francisco]. That happens only here.”

Vice declared Mulanti (who goes by the name “Tony”) the “godfather of Indian pizza,” and other Indian pizza shops soon followed his trail, including Golden Gate Indian Cuisine and Pizza in San Francisco and Pizza and Curry in Fremont.

Neither Gursewak nor Romy have backgrounds in the restaurant business. Romy was a program manager for DELL, while Gursewak was a truck driver. To start their pizzeria, Gursewak quit his trucker job to get a degree in business administration from Chabot College.

“The diversity is huge here … you always want to try something unique,” Romy told SFGate. “Having pizza combined with authentic Indian spices just brings something different. That’s what we wanted to bring with this concept.”