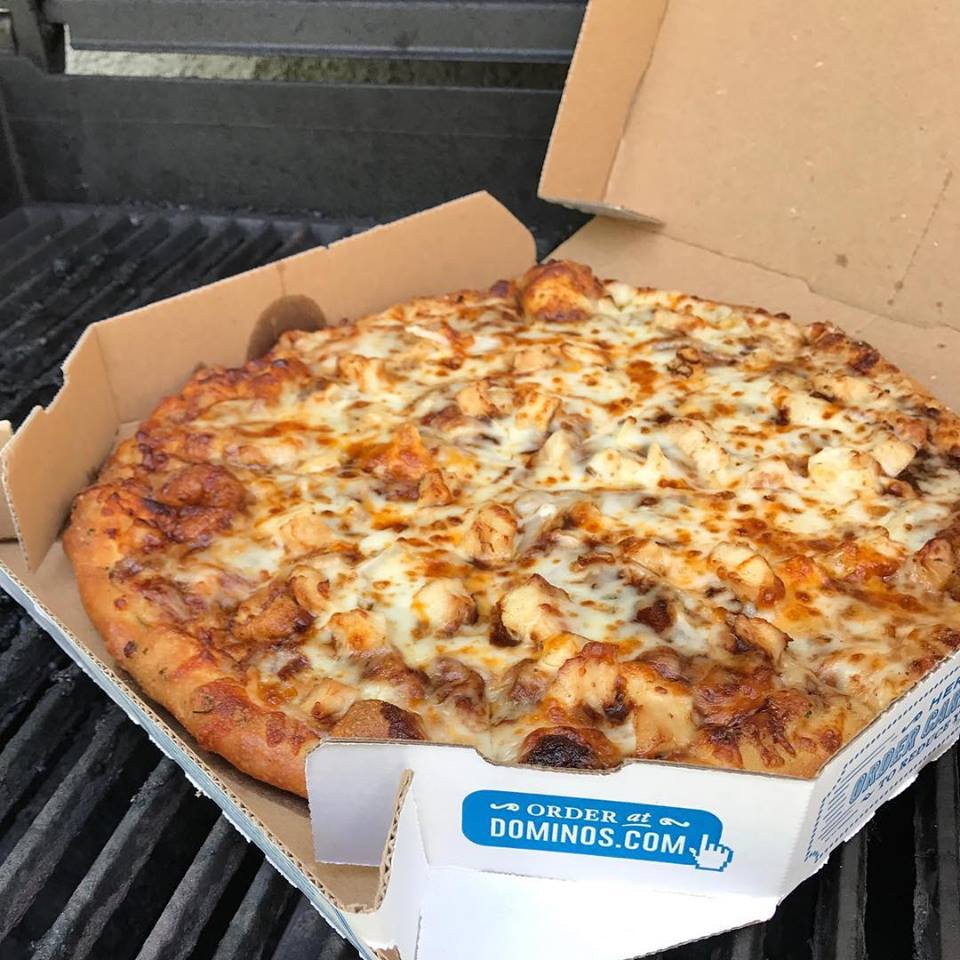 Sales growth is slowing for the world’s No. 1 pizza chain as the food delivery field grows more crowded, the Wall Street Journal (WSJ) and other media outlets reported this week.

Domino’s has logged 33 straight quarters of same-store sales growth in the U.S. “However, the trend isn’t encouraging given that Domino’s growth rate slipped to 3% from 4% in the fiscal first quarter,” The Motley Fool points out. “That marked its fifth consecutive slowdown since it posted 8% higher comps in early 2018.”

“Delivery companies are fighting for market share and signing up more restaurants to their services, creating more competition for the roughly 600,000 Domino’s restaurants across the U.S.,” the WSJ stated. “Many of these companies say they offer discounts and promotions to attract new customers or draw repeat orders.”

Domino’s CEO Ritch Allison has acknowledged that these deals are hurting Domino’s sales.

Related: Domino’s Offers Half Off Everything Ordered Online This Week

Bloomberg notes that Pizza Hut, now the No. 2 pizza chain, also might be cutting into Domino’s sales with its $5 Lineup menu, launched last October. The $5 deals can buy a medium one-topping pizza, an eight-piece order of Wingstreet Wings, stuffed garlic knots, pasta, a double order of breadsticks, or other options.