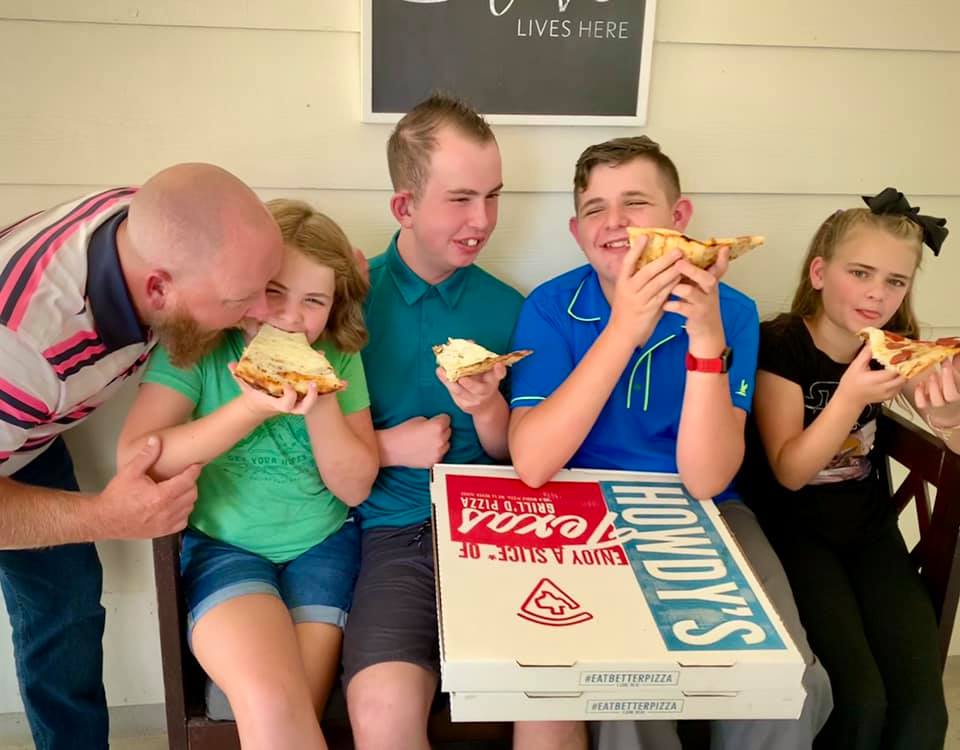 After a 50-percent decline in sales during the fall months, business is booming again for Howdy's Texas Grill'd Pizza. (This photo pre-dates the pandemic.)

Like many independent pizzerias in the COVID-19 era, Howdy’s Texas Grill’d Pizza was hurting due to drastically lower sales and foot traffic. But when it asked the community for support, the pizza shop’s fortunes took a turn for the better—and fast.

Howdy’s, which opened in March 2019 in College Station, Texas, has seen a 50 percent decline in business in recent months. So they put the word out through Facebook: The pizzeria needed help, or it would have to close its doors.

Related: Indiana could lose 41 percent of its restaurants by end of 2020

“We need a Christmas miracle this holiday season, and y’all are the only ones who can help,” the post read. “Local businesses are dying all around the BCS market. Here at Howdy’s, we are not immune to this effect, and we are one of the businesses struggling badly. Like so many around us, we will not be able to stay open without frequent and repeating local support.”

The post noted that business usually picked up in the fall after students returned to College Station, which is home to Texas A&M University. “We’ve seen the exact opposite this year,” it continued. 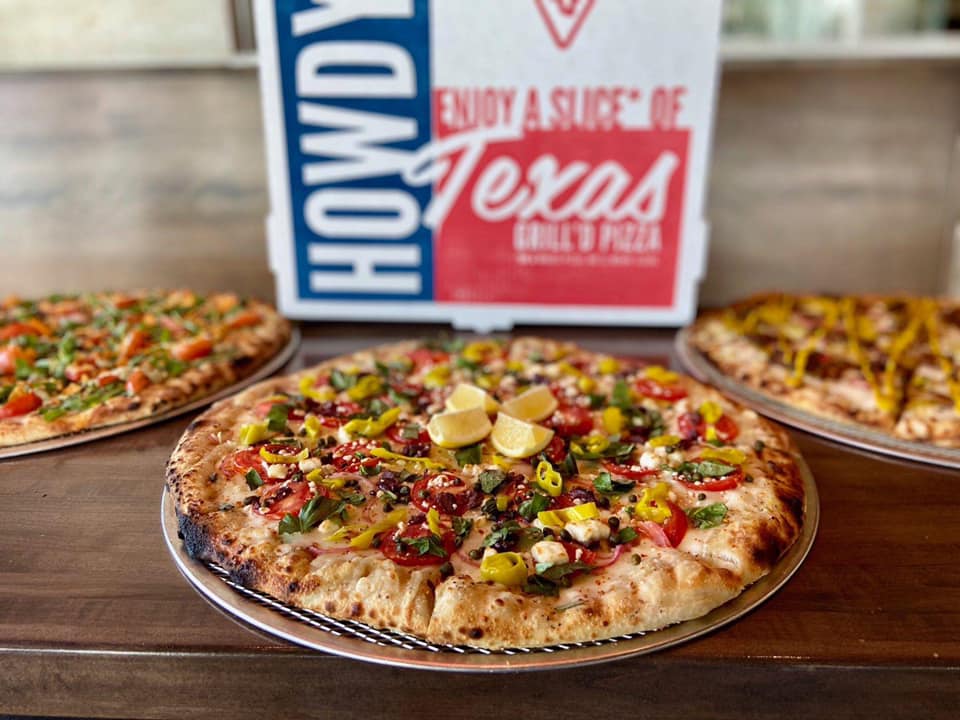 Along with the post, Howdy’s lowered its prices to offer “deeply discounted” meals for families and a free $5 Gift card for every $25 in gift cards that customers purchased. But, above all, they asked for help from the community they loved.

And help is exactly what they got. After the post went up, the town of College Station immediately rallied behind Howdy’s. By early evening the next day (December 18), the pizzeria had sold out of product for the night, and the same happened the next day, too. And the next day.

It didn’t hurt when local TV station KBTX ran a piece on Howdy’s problems. “We’re not looking for charity,” General Manager Bryan Lariviere-Crane told KBTX. “We want the opportunity to serve and not just on a one-time basis but consistently. We’ve seen a great response over the past couple of days of people coming in and ordering pizza.”

“Make us part of your routine,” he added.

The Facebook plea might seem like a desperate last resort, but it has worked for hometown pizza shops in the past. And it makes a lot more sense than suffering in silence and ultimately going out of business.

“We didn’t want to pretend like everything was OK, and then one day have people ask, ‘Hey, what happened to Howdy’s?’” Lariviere-Crane said in the KBTX interview. “We didn’t want to have that happen, so we wanted to start that conversation before it was too late.”

Three days after the original Facebook post, Howdy’s followed up with another post on December 20, thanking the community for its help. “Over the last several days, we have sold out early each day,” the post read. “Nothing is quite as beautiful as seeing your families laughing, tables filled, great food and community together.”

Lariviere-Crane told KBTX that Howdy’s wants to make College Station “the birthplace of Texas-style pizza.” He added, “We created Howdy’s to bring people and families together around a meal. That’s why we don’t serve pizza by the slice. We do it as whole pizzas because we think eating should bring the community together.”