How to Score with March Madness - PMQ Pizza Magazine 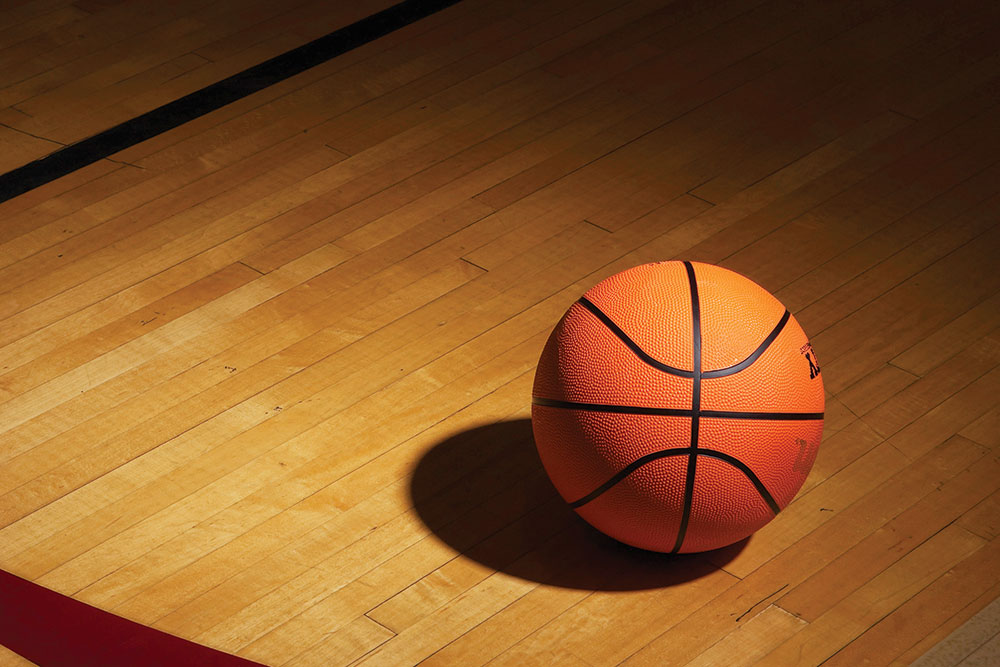 It happens this time every year: an outbreak of March Madness, a highly contagious fever that spreads across the country, with NCAA basketball fans caught in its grip for two full weeks. There is no known cure, but many sufferers treat their symptoms with heavy doses of pizza. Pizza restaurants respond with various special promotions throughout the tournament period, and one of the most popular is the March Madness Bracket Busters Challenge.

According to a 2011 study by the National Restaurant Association, 20% of American adults will likely watch a college basketball game at a restaurant or bar. Out of those surveyed, 34% said they would choose to watch the game at a restaurant that offers special deals. In other words, March Madness, the biggest college tournament of the year, can drive traffic to your restaurant, build sales and promote awareness of your brand. National chains such as Pizza Hut (pizzahut.com), Domino’s (dominos.com), Little Caesars (littlecaesars.com) and Papa John’s (papajohns.com) have run headline-grabbing promotions around the tournament in recent years. Little Caesars leveraged the fun of last year’s tournament, for example, with its “Crazy Happens” promotion, which offered a free order of Crazy Bread to any customer if a No. 16 seed beat a No. 1 seed in the first round (this has never actually happened). One nonpizza brand, Hooters, even issued “hooky” coupons on its website—each coupon resembled a doctor’s “excuse note” allowing the user to miss work in order to catch the game and purchase appetizer specials at the restaurant. During the two-day Sweet Sixteen round of competition, every Hooters customer who bought an order of 10 chicken wings received a second order for free.1

March Madness 2014 runs from March 18 through April 7, so there isn’t a lot of time left to develop a plan. However, if you get started early in the month, you can still pull off one simple but fun promotion: the March Madness Bracket Busters Challenge. Here’s how to do it:

Step 1: Spread the word. Announce the promotion with social media posts, table tents, fliers and e-blasts to your entire mailing list. Contact local radio stations, including sports talk stations, and offer a trade-out; in exchange for on-air mentions of your promotion, provide the station with free gift certificates to give to their listeners who call in. Urge your servers to invite their friends and family members to participate and to talk up the promotion to customers during their shifts. Always make sure to stress that this is not a gambling promotion and that it’s fun for the entire family.

Step 2: Collect the forms. Prior to the tournament, distribute blank Bracket Busters forms to all customers who want to participate. You can make them available on your website or, even better, encourage customers to pick them up at the pizzeria and receive a special discount on their food while they’re there. (Keep in mind that many sports fans today may expect you to offer an online bracket.) All forms must be submitted no later than Monday, March 17.

Step 3: Promote every game. Host a Tip-Off Party for the tournament’s opening night on Tuesday, March 18. Offer discounted specials on every game night to Bracket Busters participants. If you have flat-screen TVs in your pizzeria, encourage customers to come and watch the games with you. Set up a whiteboard in the restaurant to list all of the brackets and the winners. Host special parties for the Sweet 16, Elite Eight and Final Four. Encourage guests to wear their favorite teams’ jerseys or other gear, offer specials to groups that support certain teams and award prizes to the winners at the end of each night.

Step 4: Give away great prizes. As the tournament proceeds, post the results in your pizzeria and on your social media platforms and give away prizes to each bracket winner. Lower bracket winners should receive smaller prizes, such as a free pizza, while higher bracket winners—for the Sweet Sixteen or Elite Eight, for example—would qualify for a larger prize, such as a $50 gift card. Final Four and overall winners should receive something truly special, such as a $200 gift card to your pizzeria or special giveaways that could be obtained through a beverage vendor (think iPods or TV sets). Winners in the lower brackets should be allowed to collect their prizes at any time during the promotion but no later than the Final Four games. This will drive traffic to your pizzeria throughout the March Madness period. And keep in mind that the more lucrative the prizes, the more people will want to play Bracket Busters in your pizzeria.

Step 5: Host a Championship Game Party. Cap off this promotion with one last big bash in celebration of the championship game on April 7. After the game, reward the top prize to your winner and thank everyone for participating—and pat yourself on the back for developing a promotion that can keep growing every year!