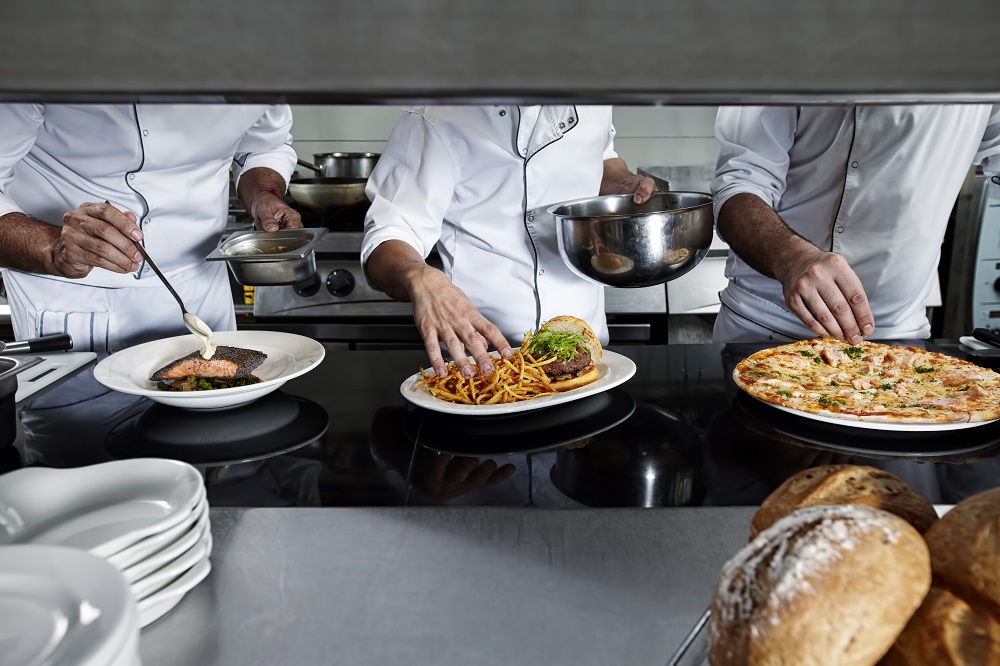 Eighteen states boosted their minimum wage at the beginning of 2018, leaving many restaurant owners scrambling to find ways to survive on already razor-thin margins. Some resorted to the obvious tactics: laying off staffers and/or raising prices. Others have taken more dramatic and creative steps. Here’s a look at several strategies used by restaurant owners in recent years to cope with a higher minimum wage.

Switching to counter service. Located in Oakland, California, AlaMar, once a full-service restaurant complete with hosts and hostesses greeting customers at the door, changed its service model entirely. And owner Nelson German told Eater.com he was glad he did it. In December 2016, faced with a higher minimum wage imposed by Oakland voters, the restaurant shifted from full-service to counter service. Instead of a coterie of servers, AlaMar’s front-of-house staff now consists of just one cashier. And reducing staff allowed German to decrease prices while some competitors were raising theirs. The result: As of late January 2018, AlaMar’s sales had gone up by 17 percent. “It was sad to make a change, honestly,” German told Eater. “I’ve always been a full-service chef, and I was very, very reluctant.” But the risk paid off, he said. “I adapted, and it’s one of the best things I ever did.”

Adding online ordering. Pizzaiolo Will Lawrence-Grant, owner of That’s A Some Pizza in Bainbridge Island, Washington, followed a four-pronged strategy that he described in PMQ earlier this year. For starters, he raised his prices—without hesitation. “The earlier you raise your prices, the more chances you will have to do it again later without offending your customers,” Lawrence-Grant said. He also added online ordering, enabling him to save on labor costs while offering more convenient ordering options for customers. And he stopped offering coupon deals, providing instead a single discount offer—25 percent off for online orders. 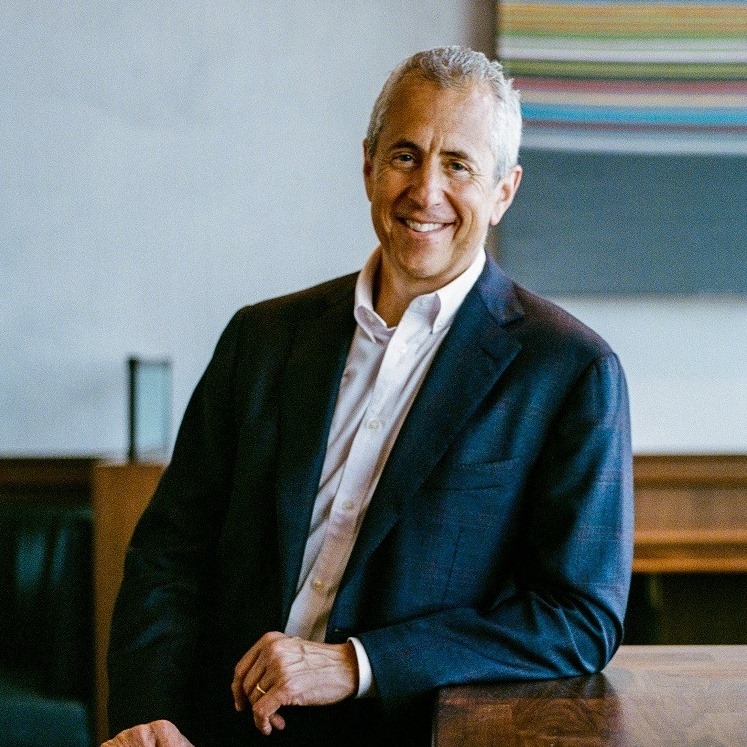 Eliminating server tips. Other restaurants have adopted a no-tipping policy, albeit with mixed success. Danny Meyer (pictured above) of Union Square Hospitality Group famously eliminated tipping at all of his restaurants, such as The Modern in New York as well as the Shake Shack, and went to a “hospitality included” model of service. He marked prices up significantly and raised servers’ base wages while establishing a revenue-sharing program at many of his businesses. New York restaurateur Andrew Tarlow followed Meyer’s example at his Brooklyn eateries, including Marlow & Sons and Diner, boosting menu prices by an average of 20 percent. But this approach hasn’t worked for every restaurant that’s tried it, and the move isn’t always well-received by employees. Meyer told Eater that about 30 to 40 percent of his “legacy front-of-the-house staff” (those with between five and eight years of experience at the company) quit “over a period of time” after the new policy was implemented. But he says current employees appreciate the system.

If/when the minimum wage goes up in your state, it’s not likely to go down again, and higher labor costs is a harsh reality that restaurateurs will have to accept. Additionally, a 2014 study by Technomic found that 83 percent of consumers supported higher minimum wages. So fighting a political war against a higher minimum wage probably won’t endear you to your customers. With that in mind, here are some simple, less dramatic strategies for protecting your restaurant’s profitability:

1. Focus on staff productivity. Use technology to plan staff schedules wisely and maximize your workers’ productivity. Ensure you’ve got enough staff when you need them but not more people than you need during slow periods. Know your employees’ skills and weaknesses and cross-train them so that they can handle a variety of tasks in the restaurant during slow shifts. 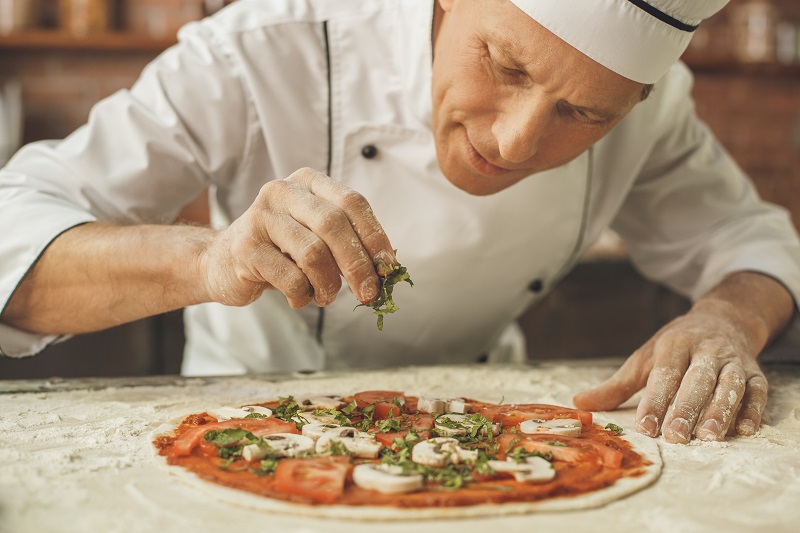 2. Pay attention to food costs. Put a stop to over-portioning and food waste. Is there a dish on your menu that most customers never finish, perhaps because the portion size is too large? Are your pizza makers piling on too much cheese or pepperoni on each pie? Do they even know how to properly top each pizza? Create portioning charts for your kitchen and train everyone to follow them. Consider reducing portion sizes for some dishes on your menu and put your standard ingredients—those you always have to buy—to more creative use in the kitchen.

3. Re-engineer your menu. As restaurant consultant Gregg Rapp has explained in past PMQ articles, a few simple tweaks to your menu’s layout and design can boost profitability by 15 percent or more. “Your menu is your most powerful tool,” Rapp says. “It needs to be strategically worded and designed in order to achieve your goals.” Menu engineering helps you to understand each item’s profitability and popularity and position them appropriately on your menu for increased sales, while also controlling your ingredient costs and better managing inventory.