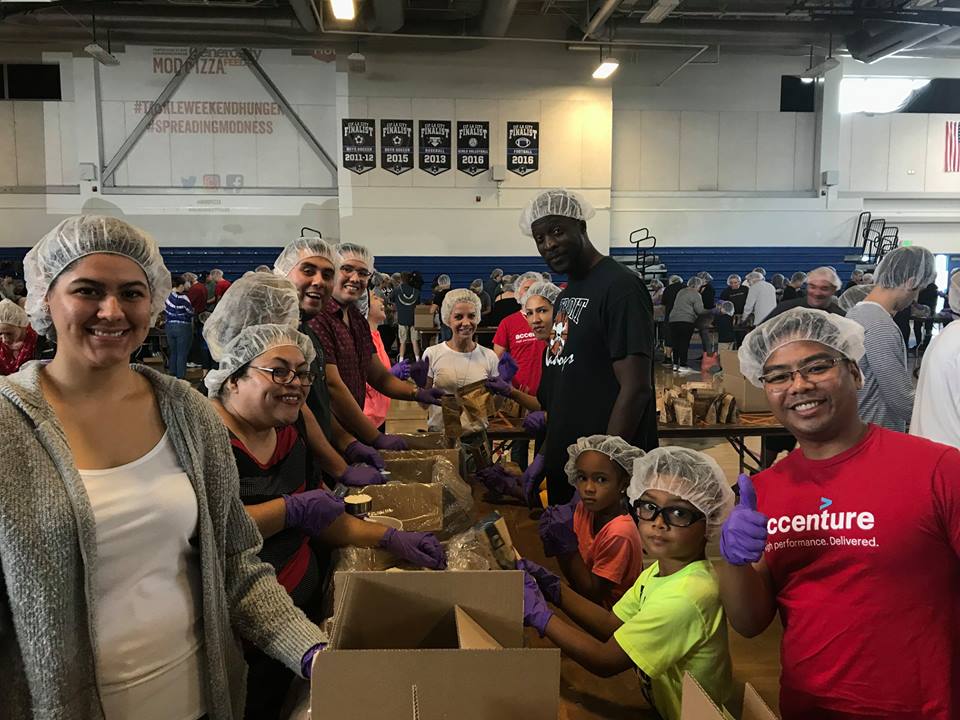 A positive and purpose-driven culture has been a key part of the success of MOD Pizza. And other pizza companies can learn a few lessons from the rapidly growing fast-casual chain.

As We First founder/CEO Simon Mainwaring noted in Forbes.com recently, MOD focuses on impact hiring and an inclusive culture that welcomes people who might ordinarily struggle to find employment. The company hires ex-offenders as well as people who have struggled with drug abuse, mental illness, disabilities and homelessness.

“At first glance, hiring disadvantaged people may sound like a business risk,” Mainwaring writes. “However, MOD has found that these people are more appreciative and work harder than others at performing entry-level tasks.”

Impact hiring has also helped brand MOD as a “force for good,” and “in turn, consumers feel good about supporting MOD and purchasing pizza with a purpose, effectively building impact into the act of consumption itself,” according to Mainwaring.

The company has partnered with organizations like the Monarch School, which helps people with autism and ADHD find employment, and Juma Ventures, which works to move young adults out of poverty. When the company opens a new store, it donates 100% of its opening-day sales to a local nonprofit.

The company actively promotes its good deeds—called “Spreading MODness”—on its website. It’s currently working with Generosity Feeds to package 500,000 meals for hungry southern California kids in 2018. As of October 12, the company said it was ‘three-quarters of the way” to meeting that goal. 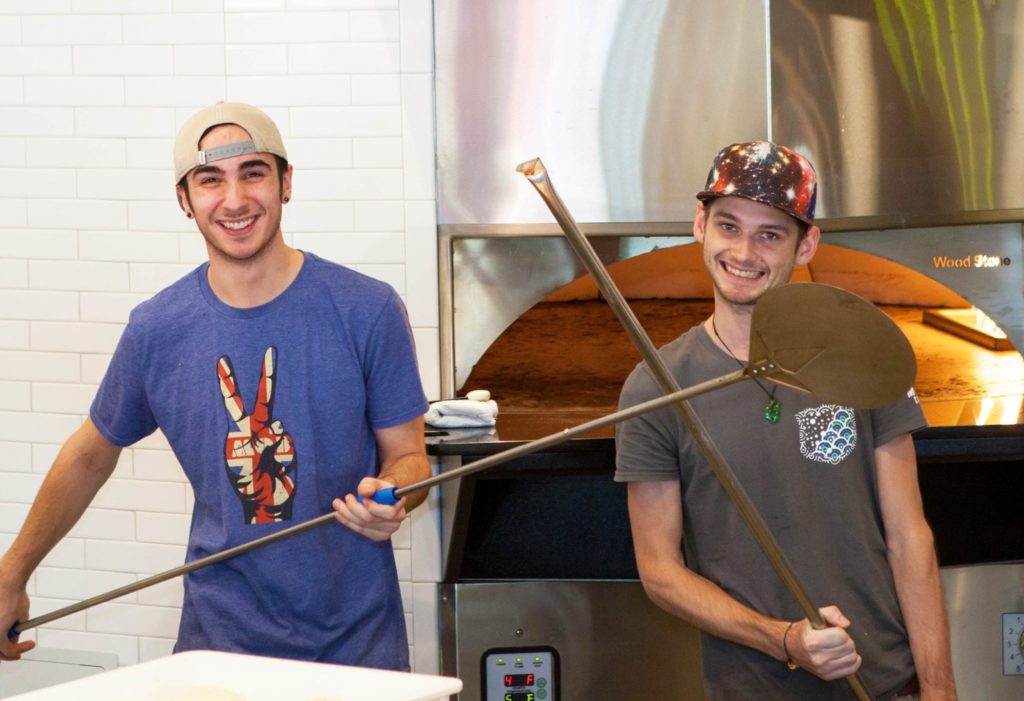 MOD Pizza also invests in its employees, helping them achieve personal goals—including getting off the street, buying a new home or learning a new skill. “This investment in employees pays off because the people feel like the company cares about them,” Mainwaring explains. “In turn, employees care more about the company. This translates into increased employee dedication, higher productivity and overall positive attitude about work.”

Scott Svenson, co-founder and CEO of MOD, has said the company is “committed to being a positive influence in the communities in which it operates.” In a previous statement, he said, “We strive to provide people with an opportunity to improve their lives by offering them a job and focusing on where they want to go, not where they have been. By surrounding them with acceptance and opportunity and modeling what it means to do the right thing, we believe we are providing the platform upon which the MOD Squad can thrive.”

As many restaurants face a labor shortage and struggle to compete for and retain reliable employees, socially conscious companies like MOD offer an example of leading from the heart while continually racking up pizza sales and opening new stores. Mainwaring says MOD “took a risk by hiring individuals that have been incarcerated, people with disabilities and others dealing with hardships. This risk paid off by yielding productive and committed employees, building a purposeful brand and empowering its business to become a force for good.”