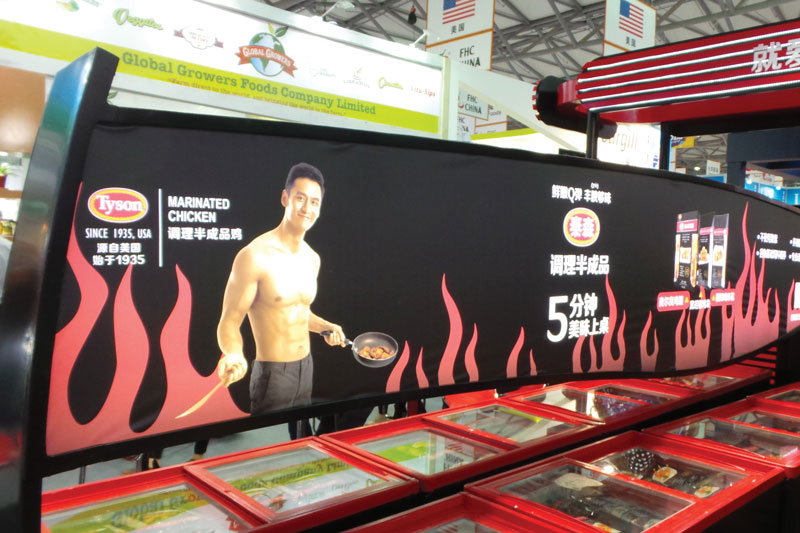 Tyson in China is using sex appeal to sell more chicken with a marketing campaign featuring Chinese actor, singer, model and overall heartthrob HuangXiaoMing. The website BrandinginChina.com says the sex-sells approach to advertising is thriving in the country, which has only recently begun to explore the possibilities of capitalism. The site reports that “fresh meat” in Chinese is slang for “hot young men,” and the seductive marketing tactics should come as no surprise in a country that is largely nonreligious. According to TalkBusiness.net, Tyson in China found itself in the red following a devastating outbreak of bird flu a while back, a disaster that prevented the import of chickens from the States into China. In response, the company launched a $16-billion campaign to highlight a new line of prepackaged convenience foods specifically targetingmillennials. With the fit and shirtlessXiaoMing flexing his muscles on huge outdoor ads, the campaign’s success suggests that the government has loosened its once-firm grip on artistic expression in China. 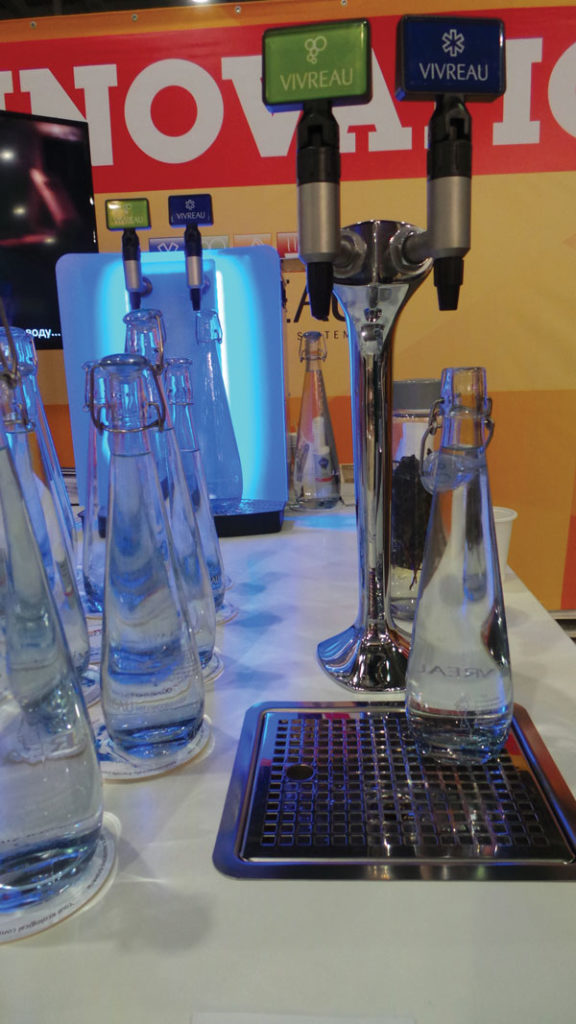 Tackling the waste of one-time-use packaging and transportation of water, British company Vivreau has come up with a water filtration system that instantly delivers still, sparkling and boiling water on tap. By bottling water in-house, restaurants can offer their customers the same water quality and taste associated with prepackaged bottles at a lower price while practicing sustainability.

Vivreau was the first company of its kind to come to market in the late 1980s, and it expanded its international presence by partnering with Brita in 2012. With increasing pressure on restaurants to be sustainable and rising concern over health consequences of consuming water from PET plastic packaging, other water filtration companies have emerged. Many of them offer reusable, designer glass bottles in which restaurants can serve their water—and create a memorably elegant presentation in the bargain. Other companies offering tap water filtration systems with chic glass bottles include Still Sparkling in Sweden and Purezza in Australia. 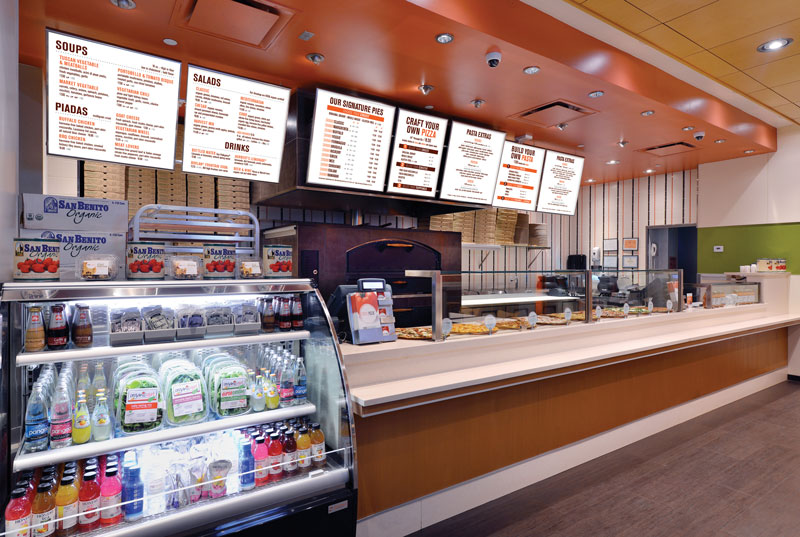 Customers who are into fast-casual, additive-free, organic pizza and craft beverages can try the pies at a Skinny Pizza location in New York, Pennsylvania, and, soon, Saudi Arabia. The healthy pizza franchise, based in New York, will open 25 locations throughout Saudi Arabia with the Fawaz Al Hokair Group, which already operates 11 separate international franchised brands. “There is nothing similar to Skinny Pizza in the Saudi market. [Everything else] is either fast food-quality or casual dining,” says Sultan Al Hokair, vice president of Fawaz Al Hokair Group. A spokesperson for Skinny Pizza adds, “Since its opening, the popularity of our New York City World Financial Centerlocation has created frequent international franchise inquiries by healthy pizza lovers from all over the world. We routinely deflected those inquiries on almost a weekly basis. However, we quickly became more open-minded when we were made aware of the Al Hokair Group’s interest.” 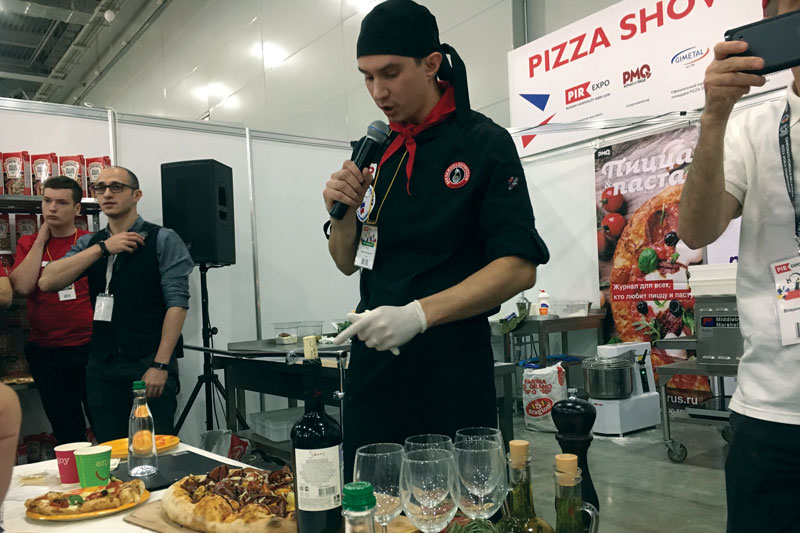 You might think nothing matters more than flavor when it comes to pizza, but not everyone in the world sees it that way. PMQ Russia publisher Vladimir Davydov invited me to attend the PIR Expo this past October in Moscow. I gained some surprising insights into the Russian pizza industry and culture, which puts a premium on cleanliness and sanitation.

In Russia, the use of gloves in restaurant kitchens is mandatory, and this high regard for sanitation was reflected in the judging criteria at the Russian Pizza Championships. For example, judges calculated the majority of points based on how the pizza maker worked: How professional was his appearance? Did he wear gloves? Was the uniform ironed? Only 20 of the 100 total points pertained to the actual taste and bake of the pizza; 20 points alone were awarded for wearing gloves while making and cutting the pizza. To me, as someone who has judged pizza making competitions in both Sweden and Italy and helped produce competitions in the States, these sanitation rules seemed as harsh as the generous use of anchovies on competition pies.