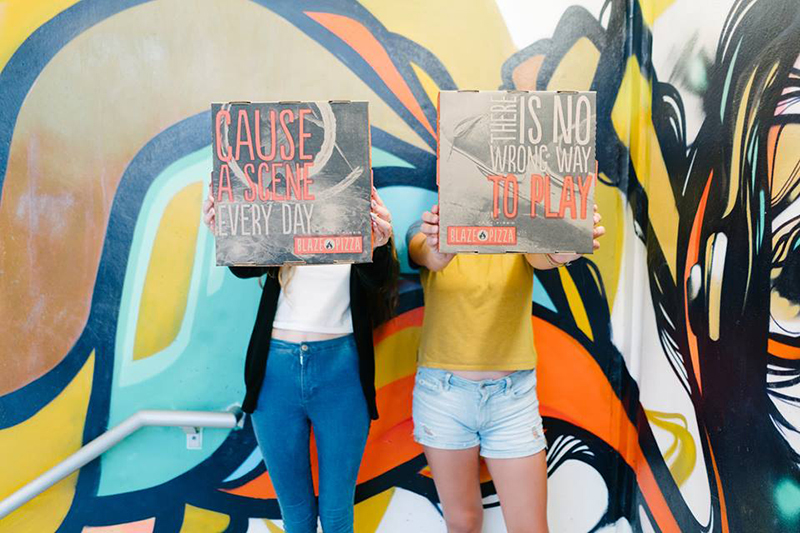 With a “potentially more challenging consumer-spending environment” looming in 2017, the financial services firm Morningstar took a look at what the fast-casual segment has been doing right and found a number of similar traits.

The Morningstar report, Finding Restaurant Investment Ideas as Traffic Slows, studied fast-casual chains with more than 10 stores that have reached an average unit volume of $1.6 million in a relatively short time. It found that these fast-casual leaders share the following smart business practices:

According to the report, Blaze Pizza “leads fast-casual pizza in redefining consumers’ perception of value.” Research firm Technomic has listed Blaze Pizza as the fastest-growing restaurant brand in the country, and the Morningstar report explains why. “We chalk up this outperformance to a number of factors, including: an efficient assembly-line preparation process that gives consumers control over orders without sacrificing service speed, owing to high-speed ovens that can prepare pizza in less than three minutes; an intriguing combination of set menu items, in addition to a custom-built option with unlimited toppings at an accessible price point ($8 per pizza); better daypart balance than many rival fast-casual chains, split roughly evenly between lunch and dinner; and a compelling assortment of beverages, desserts and other potential add-on products.”

The report continues: “While Blaze is unlikely to evoke the same level of healthiness as some of the other chains we’ve highlighted, we believe its made-from-scratch dough and commitment to clean ingredients will help to position the chain as a fresh/better-for-you alternative for consumers.”

Morningstar’s report also identified Sweetgreen, a farm-to-table concept that has grown to 55 locations since it was founded in 2007, as the “epitome of what consumers seek in modern fast-casual.”

The study states, “In our conversations with investors, Sweetgreen is probably brought up most often as the measuring stick for restaurants attempting to capitalize on consumers’ increasingly healthy eating habits, given its success driving traffic and unit expansion while maintaining its emphasis on local and organic ingredients, combined with flexible, customizable menu offerings.” 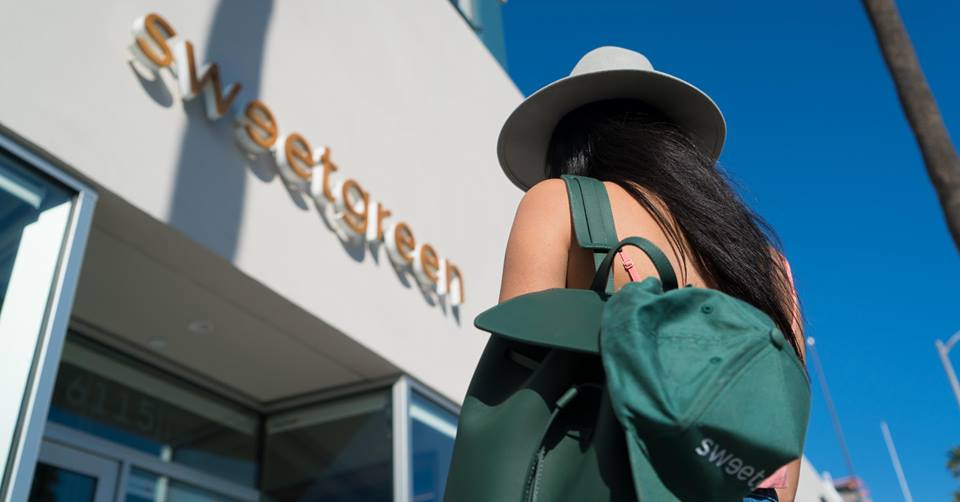 L.A.-based Mendocino Farms, meanwhile, “has positioned itself as the definitive example of the upscale fast-casual concept, combining the counter ordering of a limited-service restaurant with table delivery, a full beverage offering and the ambiance of a modern full-service chain,” the report continues. “The company meets the criteria for what we think consumers are looking for in a fast-casual concept, including a balanced menu accommodating both healthy/better-for-you preferences and more indulgent fare, an intuitive ordering system and fast-moving lines (which we partly attribute to high employee hiring and training standards), and ‘urban industrial’ restaurant aesthetics, which goes a long way toward explaining its already-impressive average unit volume.”