How Do the Chains Sell Pizza so Cheap? - PMQ Pizza Magazine 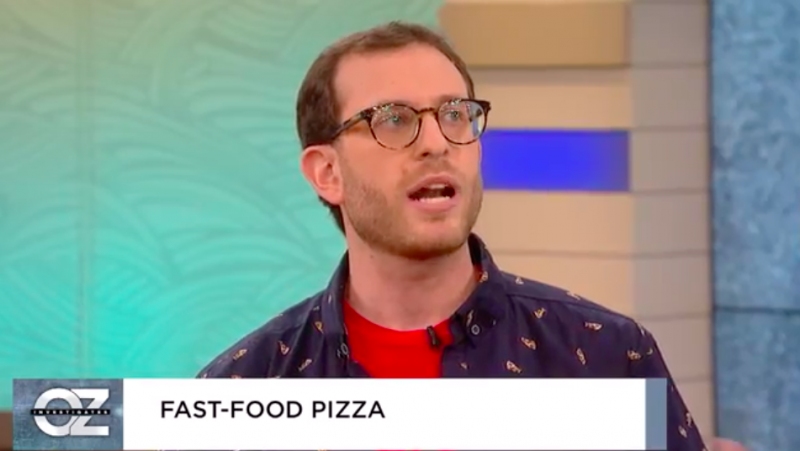 Chains have a distinct advantage when it comes to price. Their sheer numbers allow them to buy in bulk, which lowers the cost of ingredients. However, the scale of their business also means they need to take more steps to keep food fresher longer and travelable over long distances.

Additives in cheese and dough abound in chain pizza, according to pizza enthusiast Scott Wiener who recently appeared on the T.V. show Doctor OZ. Most are completely harmless, like the potato starch added to shredded cheese to keep it from clumping. Other sorts of additives are more controversial like potassium bromate found in some kinds of flour. This substance is recognized as a Category 2b potential carcinogen in the U.S. and in countries such as China and Canada it is banned completely, says Wiener on the show, although one chain has already stopped using it. 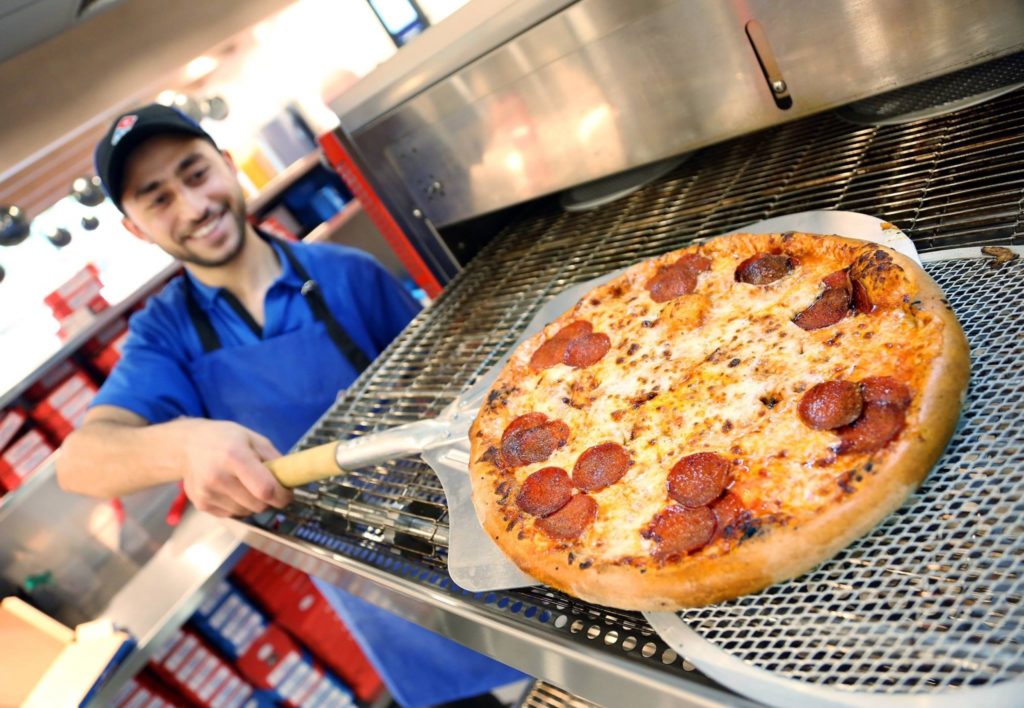 The great selling point for the independent is their small-scale production. Putting together dough made with simple ingredients: water, flour, yeast and salt, is a marketing point all on its own. The customer needs to be informed about the differences in quality when making a decision on what brand of pizza to buy.

This episode of Doctor OZ helps consumers see what kind of techniques are being used by big chains to keep prices lower and production faster. Scott Wiener specifically looks at additives in cheese and dough and what kind of effects they have on the product and the consumer.

In the second segment, Nino Coniglio gives his 2 cents on secrets to a good pizza. Spoiler alert: it’s the dough.