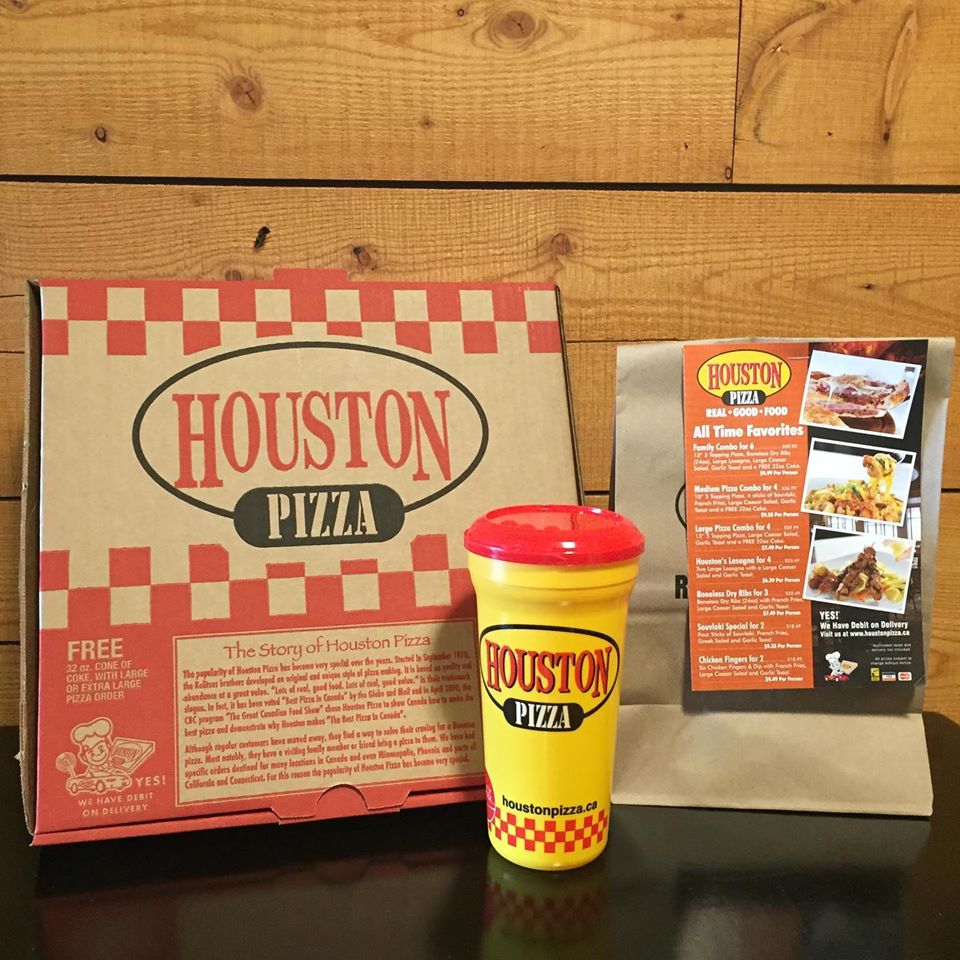 Holidays are a time of giving and receiving, and a pizzeria owner and a local resident in West Kelowna, British Columbia, Canada, lived that motto recently by feeding hungry people in a local camp for the homeless.

Darryl Reuter posted on Facebook: “Hey, how about we show a little bit of compassion here regardless of why [the homeless people are] there, how they’re there, they probably don’t want to be there either – but let’s try to make life a little more comfortable, a little more welcoming.”

His post sparked a heated debate adding up to over 150 comments. Facebook users raised several topics, from addiction and petty crimes to lamenting the lack of compassion for the homeless trying to stay warm in the icy Canadian winter.

After seeing Reuter’s post, Parth Patel, owner of Houston Pizza in West Kelowna, didn’t care to argue the point. Instead, he reached out to donate 15 large pizzas, totaling $500 in value. Reuter then delivered the pizza to a homeless camp, where he laid pizza out in a large tent for the homeless to enjoy a fresh slice or two.

“There are some big government changes that need to take place here, but there’s also a grassroots movement that needs to take place, [with] people working together and providing little solutions as well,” Reuter said to the local paper. “We’re all in this together … just because we’re grateful and we have a good job and a warm roof over our head doesn’t mean we have to forget everybody else that might not be lucky in life or made a couple of bad decisions. We all need to rally around.”