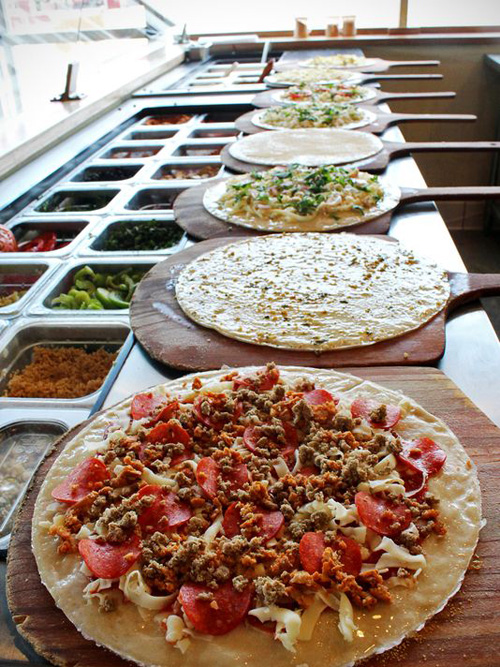 Cincinnati is generally considered a conservative American city, but it has embraced the newest wave in fast-casual pizza.

According to Cincinnati.com, you can call it fast-casual, assembly-line, or “Chipotle-style,” but the restaurant format most closely associated with burritos is being adapted to other kinds of casual food. Several national chains have made the fairly obvious move to adapt the format to pizza. Three of them have locations in Greater Cincinnati, along with a local version. Pieology and Blaze are among the chains that are prospering in Cincinnati.

Find out more about these popular Cincinnati pizza spots and what makes them successful.