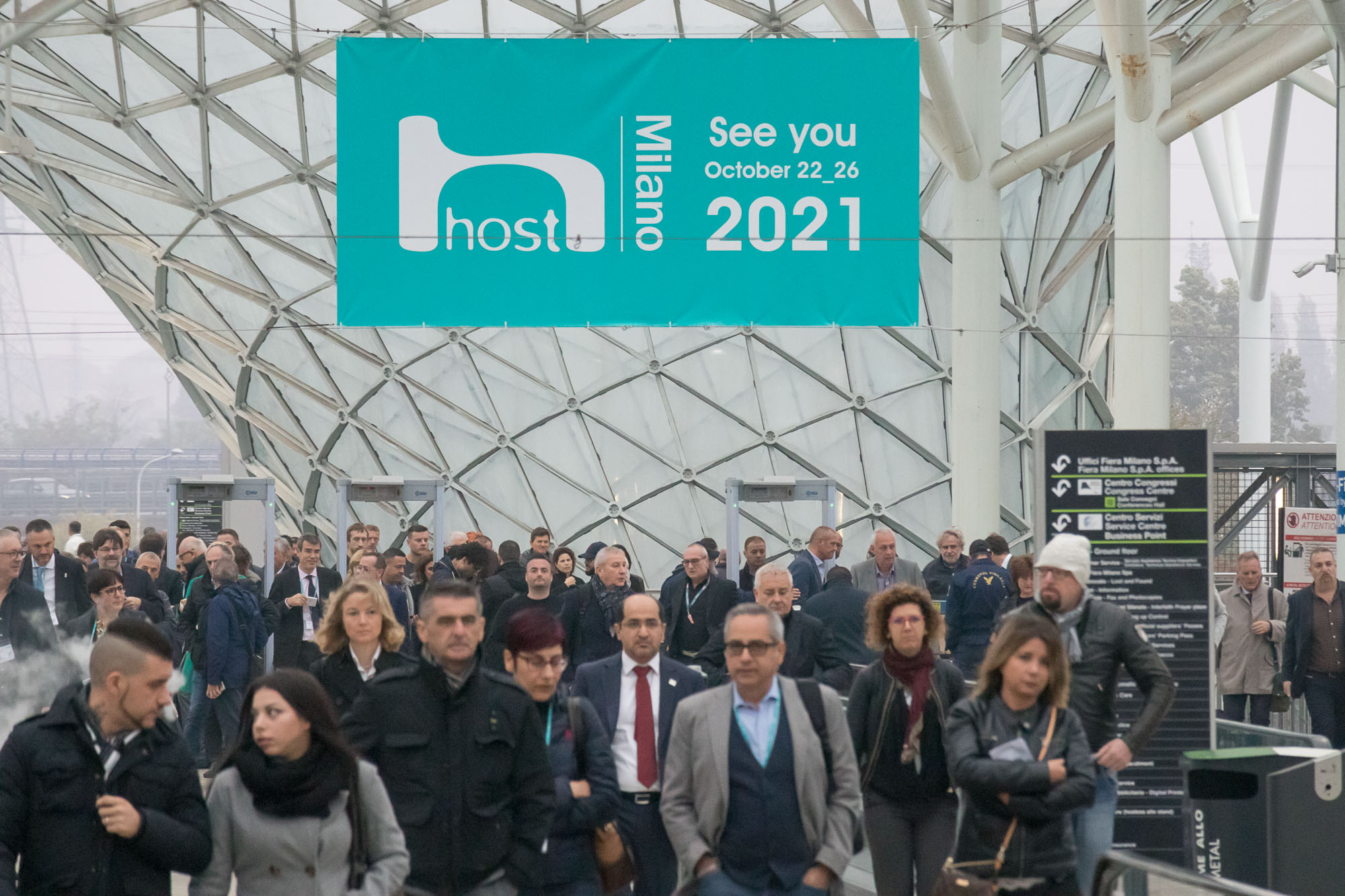 Professional operators in hospitality fields came from 171 countries with notable delegations from the United States, Latin America, and the Middle East to explore 2,249 booths filled with prototypes and innovation. There were many who traveled from as far as Fiji Islands and Nicaragua to visit the exhibition in Milan, Italy.

(video of Host Milano 2019 by LLK, a supplier of pizza and catering equipment)

The attendees were impressed with this international hospitality exhibition. A spokesperson for Oppenheimer, based in Australia, said, “Our company operates mainly in the world of gelato so we are always very attentive to new trends from Italy. This is our second time at Host Milano and we will definitely be back again, because here we find lots of interesting new proposals to expand our product ranges and, above all, we find everything we need in a single event.”