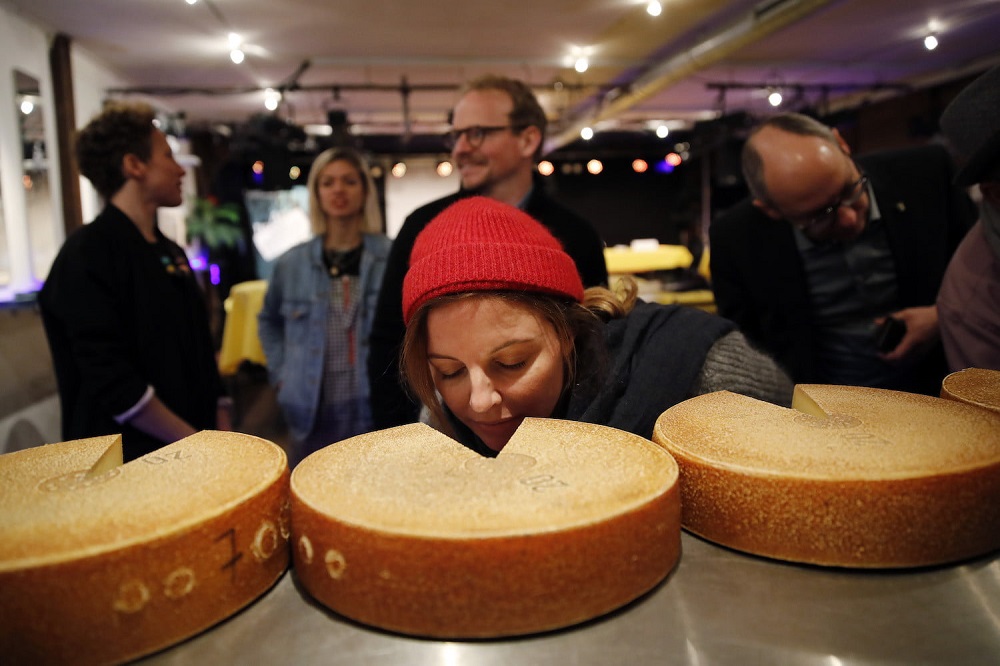 Some of us have cheesy taste in music, but what kind of tunes would a block of cheese prefer?

According to a study from the Bern University of Arts in Switzerland, round-the-clock music can affect cheese’s flavor and aroma. Researchers found that wheels of Emmental cheese took on a milder flavor after being exposed to rock and classical music—think Led Zeppelin’s “Stairway to Heaven” and Mozart’s “The Magic Flute—while hip-hop by A Tribe Called Quest created “a more pronounced aroma and flavor than the other genres,” according to Digital Trends.

For 24 straight hours, Bern researchers played various types of music to nine 22-pound wheels of Emmental cheese, a semi-firm type of Swiss cheese. They attached small transmitters to the wheels, sending the sound waves directly into the cheese. For comparison, other wheels were exposed to non-musical low-, medium- or high-frequency sound waves, while the “control” wheel was left alone in utter silence, presumably humming Bee Gees’ tunes to itself.

“The most obvious differences were observed in strength of flavor, smell and taste,” the researchers said in a report summarizing the study. 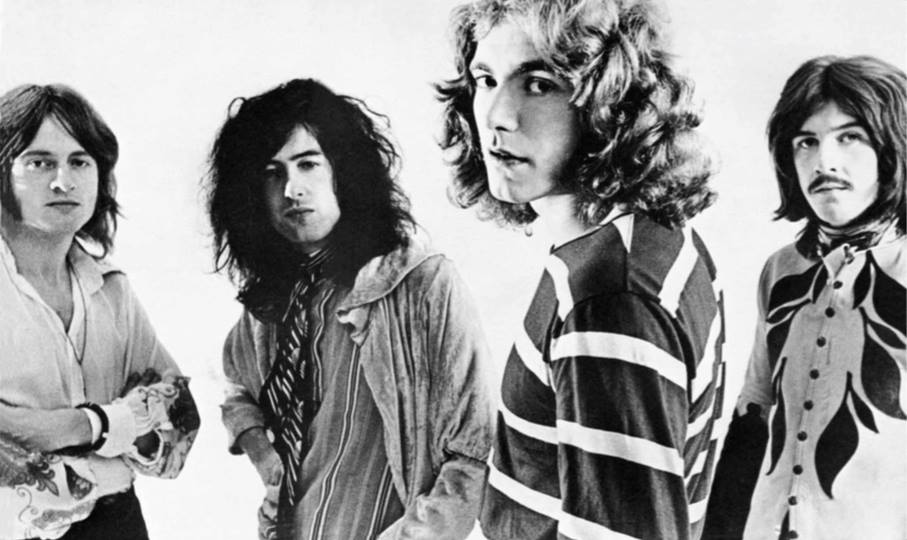 Most of the music resulted in milder flavor, essentially mellowing out the cheese wheels. Hip-hop, on the other hand, created “a more pronounced aroma and flavor than the other genres,” Digital Trends states.

A panel consisting of chefs, artists and politicians judged the results with several blind taste tests. They “largely agreed” that a wheel of cheese exposed to A Tribe Called Quest’s “We Got It From Here” had the strongest flavor.

“The differences were very clear, in terms of texture, taste, the appearance—there was really something very different,” panel member Benjamin Luzuy, a Swiss chef, told Reuters. 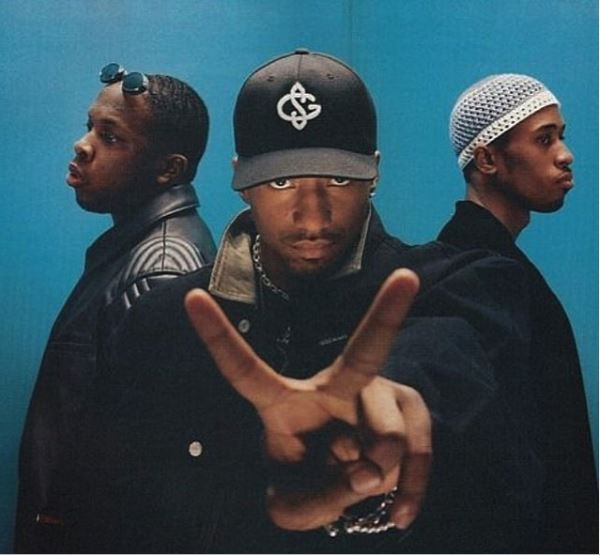 Michael Harenberg, head of Bern University’s music program and lead author of the study, hailed the study’s results as "amazing." He added: “The bio-acoustic impact of sound waves affects metabolic processes in cheese, to the point where a discernible difference in flavor becomes apparent—one which can be visualized using food technology. Put simply, cheese that has been exposed to music tastes different.”

Harenberg speculated that the changes might have something to do with vibration. “The resonances of the music seem to influence the maturation process,” he said. “We have to investigate the exact connections in a scientific project that we are currently preparing.”