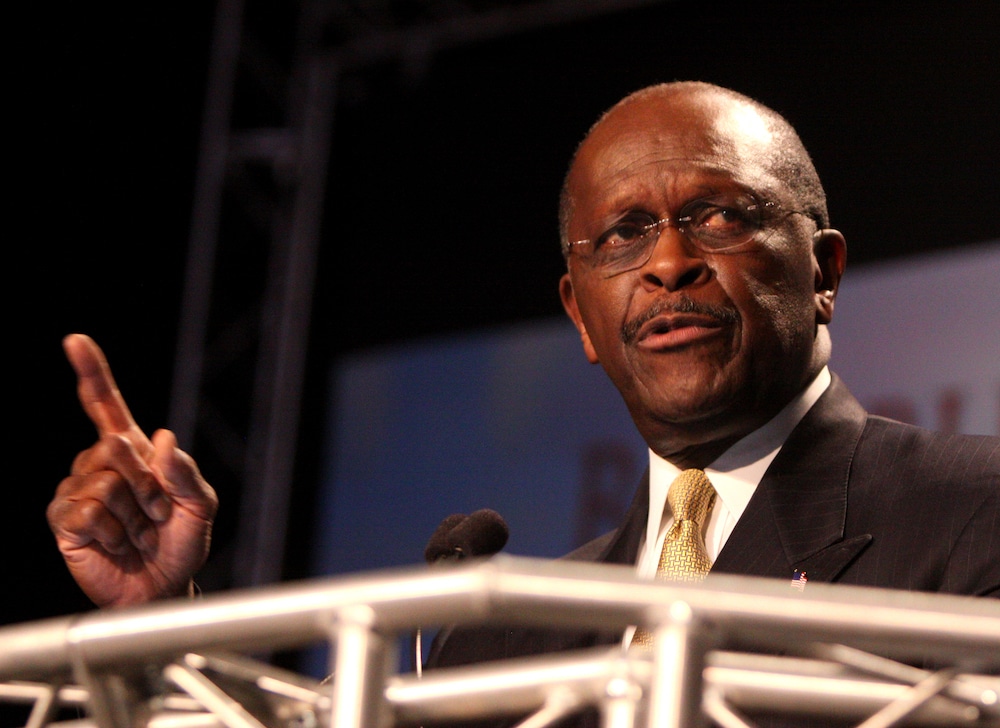 Herman Cain was CEO of Godfather's Pizza and helped restore the company to profitability in the 1980s.

Herman Cain, a 2012 presidential candidate and the former chairman and CEO of Godfather’s Pizza from 1986 to 1996, has died from the coronavirus at the age of 74.

According to media reports, Cain was hospitalized earlier this month with COVID-19. “We knew when he was hospitalized … that this was going to be a rough fight,” wrote Dan Calabrese, editor of HermanCain.com, in a post on Thursday. “He had trouble breathing and was taken to the hospital by ambulance. We all prayed that the initial meds they gave him would get his breathing back to normal, but it became clear pretty quick that he was in for a battle.”

Born December 13, 1945, in Memphis, Tennessee, Cain grew up in Atlanta. After starting his career working for Coca-Cola in the mid-1970s, he moved to the Pillsbury Company in 1977 and worked his way up to become CEO of Godfather’s Pizza. The chain was struggling at the time; Cain closed about 200 stores and eliminated several thousand jobs, returning the company to profitability. He and the chain’s COO partnered with a group of investors on a leveraged buyout of Godfather’s in 1988.

In 1996 Cain left Godfather’s to become president and CEO of the National Restaurant Association, where he served for three years.

He announced his pro-business candidacy for the White House in 2011 and earned attention for his “9-9-9” tax reform plan (calling for a 9 percent income tax, 9 percent corporate tax and 9 percent national sales tax), but he dropped out of the race amid allegations of sexual harassment, which he denied.

In a 2011 interview with GQ, Cain said he was “very particular” about the pizza he ate, noting, “It’s got to be as good as Godfather’s or I won’t eat it.” He also said he was a fan of meat toppings. “The more toppings a man has on his pizza, I believe the more manly he is,” he said, jokingly. “Because the more manly man is not afraid of abundance.”

“A manly man,” he added, “don’t want it piled high with vegetables. He would call that a sissy pizza.” 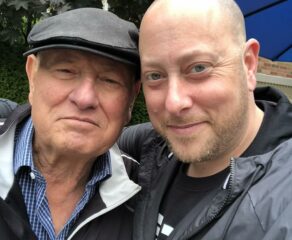 ‘Papa Vince’ Coppola Remembered as a Legend in Thorold, Ontario 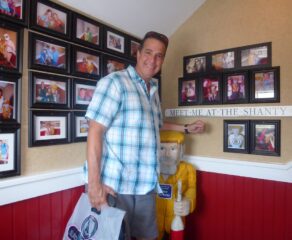 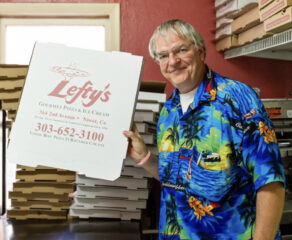