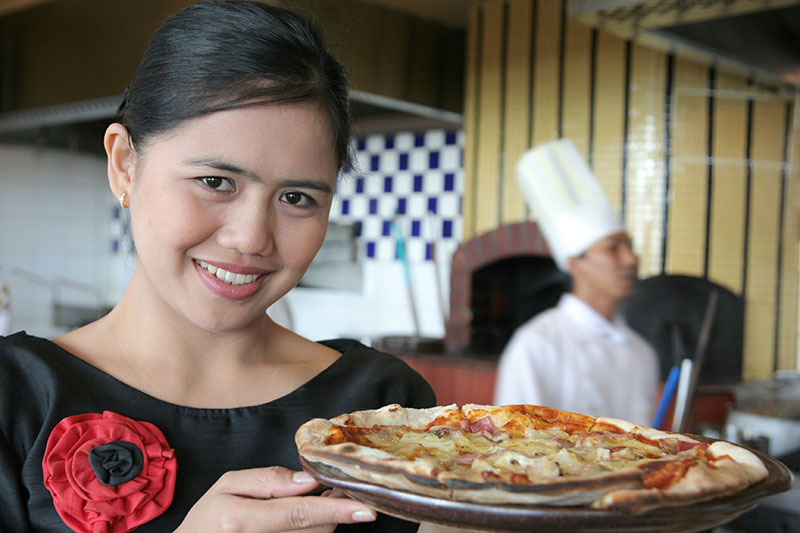 Most Americans don’t want to give up tipping their servers, but millennials tend to be more open to the idea, according to a new study from Horizon Media, a New York-based media services agency. Some restaurants have begun eliminating tips in favor of paying servers a higher wage. Joe’s Crab Shack was the first national chain to implement a no-tipping policy last year while boosting servers’ starting wages to $14 an hour. At least 18 New York restaurants have banned tips, including Fedora in Manhattan and Roman’s in Brooklyn, according to Crain’s New York Business.

According to Horizon Media’s Finger on the Pulse Survey, 81 percent of adult restaurant-goers don’t like the no-tip policy. “For over half of these restaurant-goers, the main drawbacks of built-in tipping come down to expected effects on service,” a Horizon Media press release states. “Fifty-five percent say they would be forced to pay the same amount no matter how good or bad service is, and 52% say it should be up to them to decide how much to pay for service.”