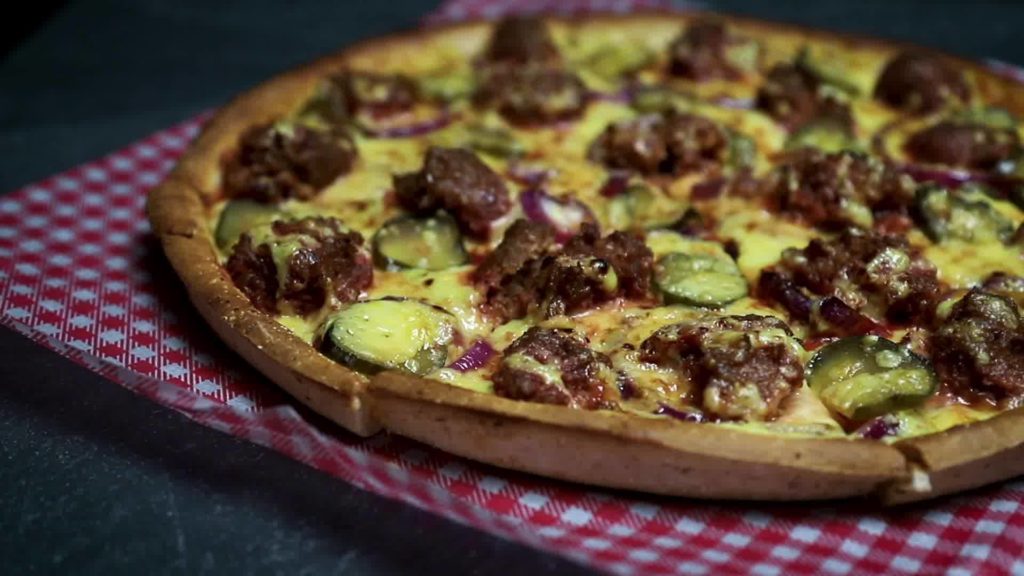 The New Zealand pizzeria made international headlines when it served customers Burger Pizza without explicitly informing the patty meat is plant-based. This led to an outcry of possible allergy risks.

This recent investigation joins the Ministry for Primary Industries’ (MPI) investigation over Hell Pizza for a possible breach of the Food Act. MPI stated on Twitter that it expressed the “importance of consumers being aware of ingredients so they can make informed decisions,” including possible allergies.

Related: Retail Industry for Meat Substitutes and Alternatives Estimated as a Billion-Dollar Industry