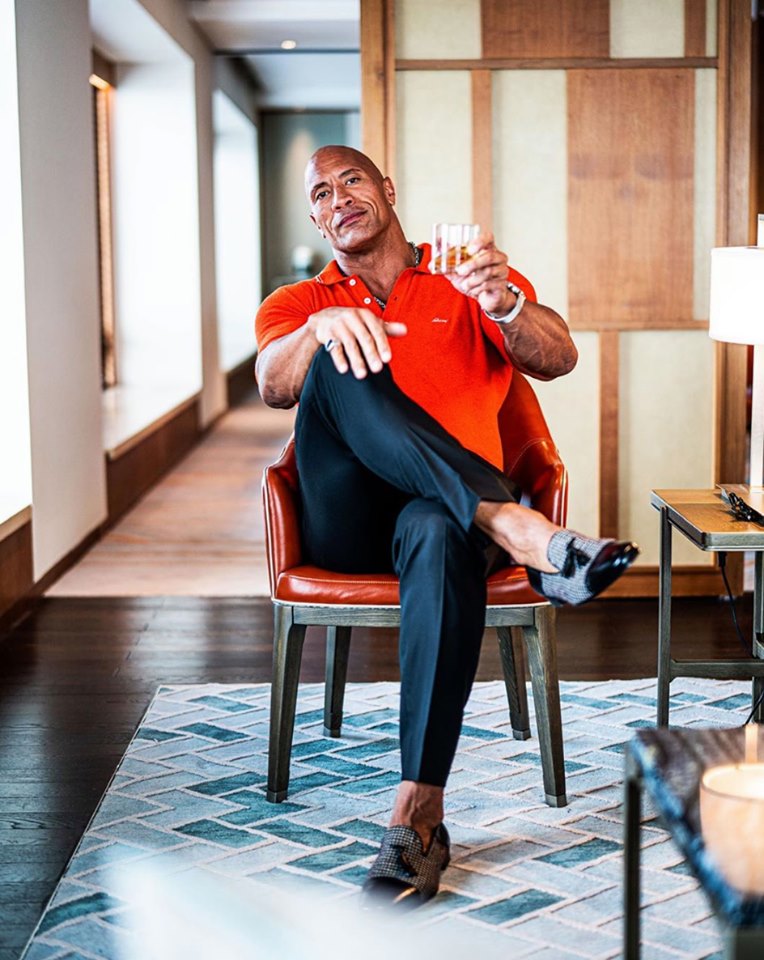 If they had to stick with one food for the rest of their lives, Americans would choose pizza, preferably with Dwayne “The Rock” Johnson.

That’s according to California Pizza Kitchen’s 2019 National Pizza Survey, conducted online by the Harris Poll. The survey covered more than 2,000 Americans age 18 and over and proves that, while the country might be politically divided and grumpy as hell, pizza brings us all together.

Twenty-two percent of those surveyed said pizza would be their choice if they had to choose one food for the rest of their lives. This marks the third straight year that pizza won out in the survey as America’s favorite food.

A sizeable percentage—40%—of Americans also said they’d be willing to give up dating for a year in order to have free pizza whenever they want. And 55%, including 61% of millennials age 23-38, would give up social media for a year for free pies on demand. Additionally, 38% said pizza is their favorite food to eat while watching or streaming TV.

The only surprise: the survey found that 65% believe pizza is an acceptable breakfast meal. We thought that number would be much higher.

Like a Rock: If millennials could share a slice of pizza with a celebrity, their No. 1 choice would be Dwayne “The Rock” Johnson (24%).

The Problem with Pineapple: 38% believe pineapple on pizza should be illegal.

Love and Pizza: 23% of Americans who have ever been married (and 38% of millennials in the same group) wish they had just served pizza at their weddings.

Can’t Get Enough: 23% of Americans (and 34% of millennials) say they eat pizza five or more times a month.

To kick off National Pizza Month in October, CPK has partnered with Grubhub to give away up to 10,000 free CPK take-and-bake pizzas on October 1 with no delivery fee and no minimum purchase required. To participate, CPK customers must download the Grubhub app or visit Grubhub’s website and place their orders.

From October 2-31, the chain will offer free delivery and a free take-and-bake pizza on all orders with a minimum purchase of $15.