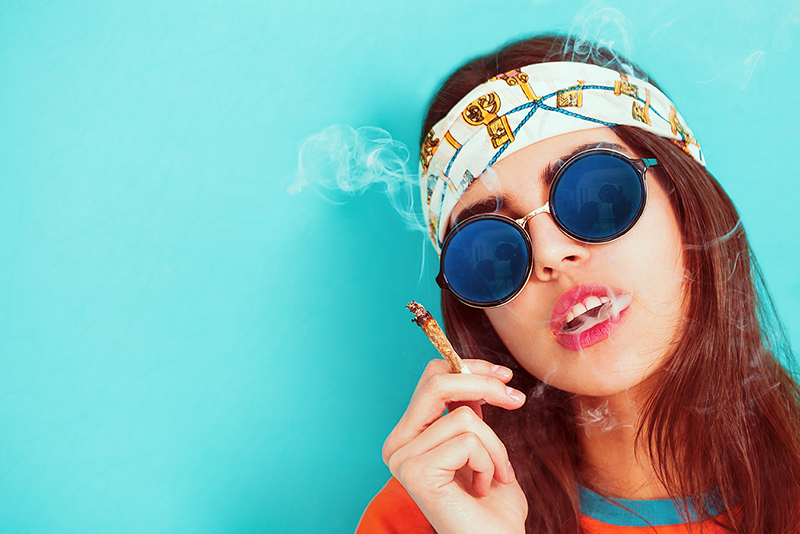 Smoke a bowl, get the munchies, order pizza: That’s been the ritual for countless marijuana users for years, but Denver, Colorado, has added a new twist. The city now allows you to bring your own weed into restaurants and bars—just as long as you don’t light up in the dining room.

Voters approved Initiative 300 on Election Day last month, but the legislation is complicated and comes with caveats and restrictions. For starters, the restaurant or bar would have to show it has neighborhood support before it can receive a license to allow marijuana use. Establishments cannot sell weed, and guests can’t actually smoke the cannabis inside—they can only smoke it outside in certain designated areas. Restaurants also must train their staffs in marijuana use and submit a plan to show how it will prevent marijuana use by underage customers.

Initiative 300 passed on November 8 with 53.4 percent of the vote, although the final tally was not confirmed right away. “The measure—which calls for the creation of a four-year pilot program—would allow businesses, from bars to cafes and even yoga studios, to seek city-issued permits to create ‘consumption areas,’” the Denver Post reports. “They first would need to obtain backing from a single local neighborhood or business group.”

Some proponents of Initiative 300, including State Representative Jonathan Singer, hope the law will curb public use of marijuana, which is already illegal in Colorado. “Finally, law enforcement is going to have the opportunity to tell people, ‘You know what? You can’t smoke in the park, you can’t smoke in a hotel, you can’t smoke in any number of places, but here is where you can go,” Singer told BusinessInsider.com.